Where Are Allison Dansby and Rosa Glover Now? 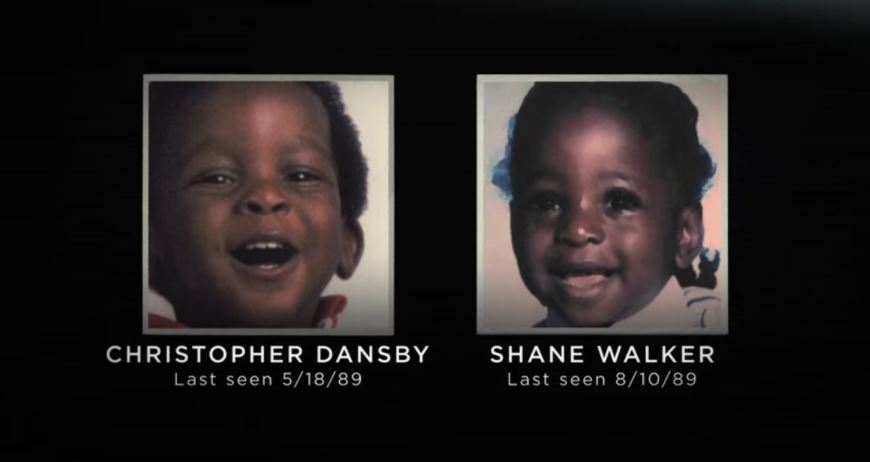 With six new cases to immerse ourselves into, Netflix’s reboot of ‘Unsolved Mysteries’ is back again with its second volume. And as expected, it is even more heartbreaking and ominous than before. The last episode of it, ‘Stolen Kids,’ chronicling the disappearances of two toddlers – Christopher Dansby and Shane Walker – from the same park in New York in 1989, within the gap of just three months, is no different.

With the help of re-enactments and interviews with their mothers, who were with them on the fateful day they went missing, it highlights the circumstances surrounding the case, along with what could have possibly happened to them in the years that have gone by.

Who Are Allison Dansby and Rosa Glover? 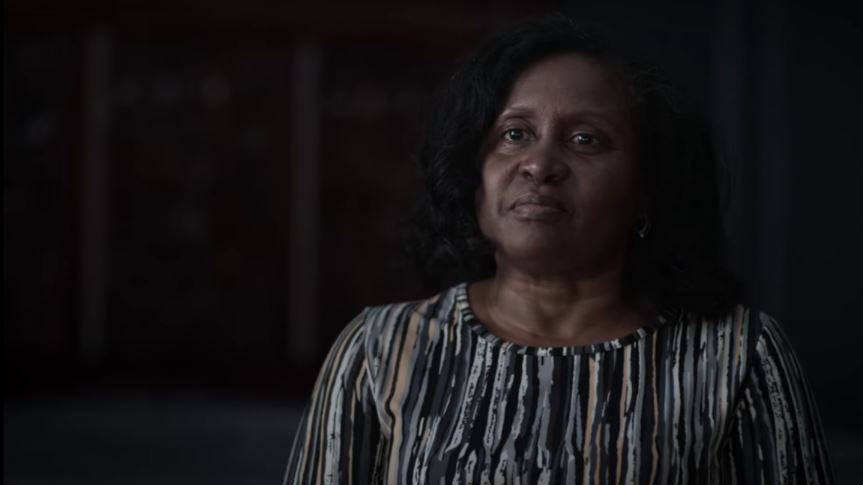 Allision Dansby is Cristopher Dansby’s mother. On May 18, 1989, the day he disappeared, she was just 26-years-old, taking care of her two sons all on her own. Levon, who she referred to as Pancho, was 3-years-old at the time, and Christopher, who she affectionately called Choo-choo, was 2. Her ex, the father of her children, was residing in Florida and was not a part of their lives. But despite being a single working mother and a recovering drug addict, Allison was doing all that she could to give her sons the lives they deserved.

Yes, she had help from relatives, who also resided in the Martin Luther King Jr. Towers housing project in Central Harlem, but it doesn’t take away from all that she did by herself. So when Christopher was taken from the neighborhood park, and she was blamed, Allison was devastated. Rosa Glover, on the other hand, is Shane Walker’s mother. She never thought that she’d be able to have a child on her own, so when Shane came into her life in late 1987, she was over the moon. She named him after a famous movie character from the 1950s and also lovingly referred to him as her “special baby.”

Rosa worked five days a week, so whenever she had a day off, she spent all the time she could with Shane, exploring the area and taking him to the park. As a protective 35-year-old mother, Rosa never really let anyone else play with him or let herself get distracted, but on August 10, 1989, she did both of these things, which turned out to be the first and last time because then he was stolen from her. And so, she never even got the opportunity to give her son his first ever haircut.

Where Are Allison Dansby and Rosa Glover Today? 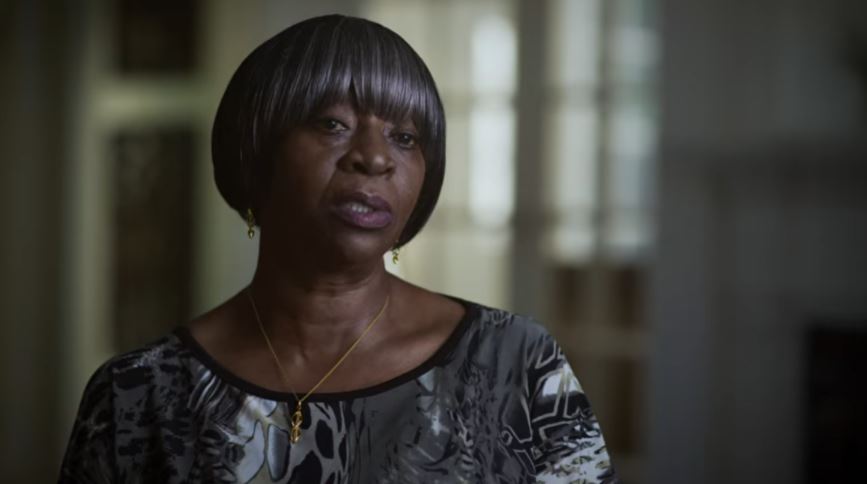 Although Allison Dansby no longer resides in the Martin Luther King Jr. Towers because of what happened to Christopher in its playground, she does frequent it often to visit her relatives, especially her mother and her two adorable grandchildren. To make sure that she was strong for Levon after Christopher disappeared, instead of falling back into her old drug ways, Allison got her life back on track.

She dealt with her personal issues, moved out of the towers and into another area of Manhattan, and apparently, got a respectable administrative job in the medical industry, in the area of mental health and hygiene. And to this day, Allison hopes that Christopher will somehow make his way back to her and end the nightmare that she has to live with daily.

Unlike Allison, Rosa Glover apparently still resides in the same neighborhood. But like her, she wishes that her son is alive and well and would one day return to her. She wants Shane to know how sorry she is for what went down on the day he disappeared and that she has never stopped thinking of him. To prove this, on a lit wall unit in her home, Rosa has framed some of the age progression photographs of Shane, done by the National Center for Missing and Exploited Children.

Hanging his progression photos is Rosa’s way of watching him grow up. All hope is not lost for this mother, who is looking forward to finding her son so that she can show him the pictures to prove to him that she always loved him. In an interview with ABC7, Rosa also stated that when she does find her son, she’s going to leave New York for good and start afresh, somewhere where it’s just going to be the two of them.