Where Are Gil Carrillo’s Wife and Kids Now? 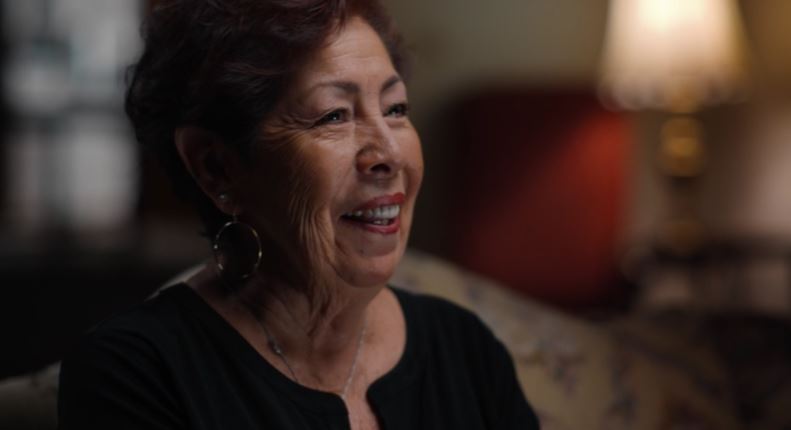 Netflix’s ‘Night Stalker: The Hunt for a Serial Killer’ is a four-part documentary series that focuses on one of the most notorious serial killers in American history and how he was hunted down and brought to justice. In the mid-1980s, in contrast to the way Los Angeles was flourishing at the time, evil lurked in the streets nearby, breaking into people’s homes in the middle of the night and committing heinous crimes. Identified as Richard Ramirez, the “Night Stalker” left dozens of victims in his wake, instilling so much fear that even cops’ families, like that of Gil Carrillo’s, felt unsafe.

Who Are Gil Carrillo’s Wife and Kids? 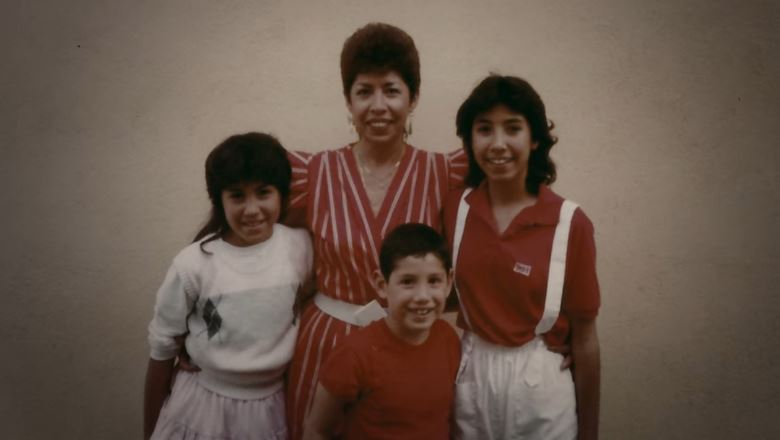 Gil Carrillo was dating a woman named Pearl while serving in the United States Army. They’d known each other for a long time and had fallen in love. But Pearl, unable to take the distance, broke up with him while he was on tour in Vietnam. Upon Gil’s return for good in June of 1970, one of his goals was to win her back just so he could dump her and seek petty revenge. However, that is not how things turned out, at all. After all, in December of the same year, the couple ended up deciding never to let each other go again and tied the knot. And soon, they welcomed three kids into their lives – two daughters, Tiffany and Rene, and one son, whom they named J.R.

Even when things got tough in 1985, with the Night Stalker going on a fast-moving crime spree and Gil being the co-lead of the task force handling the case, Pearl stood by him at every step of the way, trying her best to help and understand him in the way she could. It was only when the killer struck about five minutes away from their home that Pearl told her husband that she was taking the kids and fleeing town. Pearl wasn’t leaving Gil; it was just that with him being at work most of the time, there was no one to protect their own family at home. So, to ensure the safety of their three young children, she left, promising to return once it was all over, which she did.

Where Are Gil Carrillo’s Wife and Kids Now?

Today, the Carrillo family is as close and happy as ever. It’s been decades since they were last separated, but it seems like they are still making up for it by spending every possible moment with each other. There is no doubt that Gil is a family man, as is evident from his and his family’s social media accounts. So now, he is utilizing his free time by experiencing new things and traveling the world with Pearl still by his side. As for his children, well, even though they’re now adults, they still reside close to him and remain in constant touch.

From what we can tell, Tiffany Jo Carrillo currently resides in Rowland Heights, California, and runs her own baking business called Little Miss Cupcake and Company. Rene, on the other hand, lives in Chino Hills, California, and works as an Executive Assistant in Corporate Alliances at Walt Disney Studios Burbank. As for J.R., he seems to have a home in Rowland Heights, California, as well, from where he serves as an Associate Manager at The Honest Company, a baby and beauty store, along with holding a position at See’s Candies.