Where Are Janet Abaroa’s Siblings Now?

In ABC’s ’20/20′, the ones who came forward to narrate Janet Abaroa’s story are her siblings. The last thing the tight-knit family saw coming was Janet’s murder, which left them shellshocked. What they learned later frustrated them even more. Perhaps this is because even before Raven Abaroa was convicted for Janet’s death, they had their suspicions all along.

Janet Abaroa’s Sisters and Brother: Who Are They?

Janet Abaroa grew up in a Mormon family of 10 children. Janet was the seventh child in the family. The siblings were close enough to share their worries and troubles. The family was aware of Janet’s relationship with Raven Abaroa when she was in college. They said that when Raven came along, she was almost swept off her feet. According to them, she was also a brilliant and outgoing person in general. In ’20/20′, Janet’s sister, Dena Kendall, mentions how she loved children from the very beginning. She saw this take effect with how good Janet was with her own children. Janet’s brother was happy about how Raven made her happy. Even then, some of the siblings had their suspicions about Raven Abaroa.

After the couple got married and moved to North Carolina, Janet told her sister, Sonja Flood, that Raven wanted a divorce as he was cheating on her. However, upon learning that she is pregnant, she also spoke about how she did not want to be a single mother. Flood said, “He promised, swore up and down that he would no longer cheat on her and that she was the only one for him. He would make it work.” The siblings then revealed that while she wasn’t really happy in the marriage, she was happy about being a mother.

One person who had first-hand experience with Raven Abaroa’s apparent temper issues was none other than Janet’s brother, Mark Christiansen. He admitted to having a harrowing experience when Raven thought that Christiansen had stolen money from him. He said, “He just snapped. He started saying the craziest things to me, and it still haunts me this day. He said you don’t know who I really am and what I am capable of.” Christiansen also said that he was grabbed really hard, after which his head was slammed against the wall. Mark, who was a teenager then, kept this experience to himself. In any case, they were in for a shock when they learned about Janet’s death, which Raven said was a suicide at that point. Unable to believe this information, the family knew that something was off, and they were right. 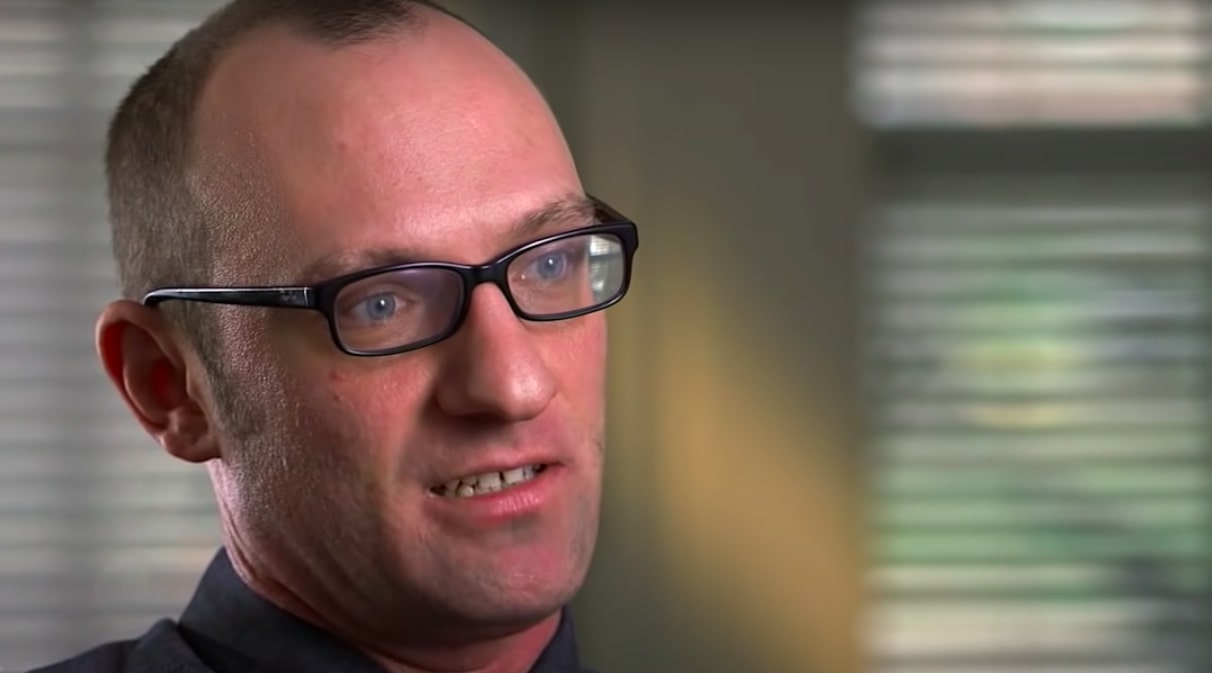 The family even held a tight vigil; after her death, the siblings who had done their own amateur investigation were able to come up with facts that did not make sense. Some of them included the lack of forced entry, and Abaroa lying about his missionary work. They wanted to bring attention to this case and make the identity of the killer known. Valanie Soria told in the segment that what bothered them was how he wasn’t invested in finding out about the killer, and the way he moved on too quickly. Another was how quickly he jumped on to claim the insurance. When they got to know that he was close to Vanessa Pond, they even called her to warn her about what Raven had done to the best of their beliefs. In any case, they continued to believe he was guilty, which in 2014 was proved in the court as well. The family had even made a website to commemorate Janet and track the progress of Raven Abaroa’s trial.

Where Are Janet Abaroa’s Siblings Now?

Dena Kendall, Valanie Soria, Krista Bickert, Erika Bakey, Sonja Flood, and Mark Christiansen, are some of Janet’s siblings who vocalized their experience on the ABC segment. Most of these siblings were found not to have a substantial social media presence. That said, we did find some of them committed to help unaware women who might fall prey to Abaroa. They really seem convinced of this. Both Christiansen and Soria, definitely seem to be looking into this.

Hey Utah ladies, is there a shortage of men that you need to date one convicted of killing his wife?

Mark Christiansen’s Instagram page reveals that he is a dog lover. In one of his posts, he has also mentioned the ABC episode he was featured in, citing how much happiness Janet brought to their lives.

https://abcnews.go.com/2020/video/janet-abaroas-family-remembers-slain-25-year-mother-62044918 I absolutely love this photo! It shows how happy we were when Janet was around (especially my niece with her hands in the air, lol) #family #missyou #memories #rip #joy #joyous #happy #siblings #tragic #tragedy #shaggy