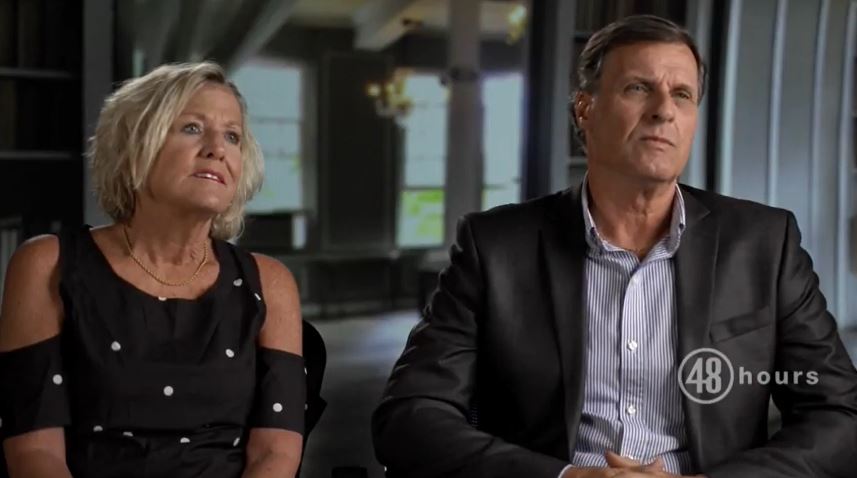 CBS’ ’48 Hours: Where Is Jennifer Kesse?’ chronicles the heartbreaking tale of how a 24-year-old successful finance manager vanished from the face of the Earth on January 24, 2006, while either on her way to work or leaving her home to go there, never to be seen or heard from again. It has been almost 15 years since it happened, but even now, there are no leads, no suspects, and no identifiable persons of interest in her case.

Still, as the CBS episode makes it evident, Jennifer’s parents are not giving up hope. They want to find their daughter, one way or the other, and they won’t stop until they get some answers. If you, like us, are curious to know more about where they are now, we’ve got you covered.

Who Are Jennifer Kesse’s Parents?

Jennifer Kesse’s Parents, Drew and Joyce Kesse, always taught her and her brother, Logan, to put their own safety above everything else. Most parents do this, yes, but the two of them took things to another level while advising their children, and for a good reason. The couple had already seen the dark side of humanity first hand when they were robbed at gunpoint years earlier, in New Jersey. So, both Jennifer and Logan had gotten into the habit of taking extra precautions.

Part 7 – more answers from Drew plus information about never before seen pictures of Jenn's car the day police found it. It's all here –> https://bit.ly/2UNanvf

In 2006, because Jennifer lived in a rough part of Orlando, Florida, in an under-expansion condo complex, she always – always – made sure to be on her phone, on a call, while walking from her front door to the parking lot. Therefore, when Drew and Joyce received that dreaded call from Jennifer’s employer on January 24, 2006, telling them that she hadn’t made it to work, they knew that something was terribly wrong. Their daughter wasn’t the type to miss work, let alone miss it uninformed.

So when the couple themselves couldn’t reach her, they began the two-hour drive from their place to hers. On their way, they called her condo’s manager and asked him to use his spare key to check her home. When he responded that everything seemed fine and that her car wasn’t in the lot, as usual, considering the time of day, the couple immediately phoned the police. By evening, they were handing out fliers, frantic to find their daughter.

It’s been more than 14 years and Drew and Joyce Kesse, residing in Bradenton, Florida, are still looking for their missing daughter. In 2018, because of the lack of leads and new information, they filed a lawsuit against the Orlando Police Department, asking them to close Jennifer’s case for good. It seems like they were too tired of waiting for the authorities and just legally wanted all her files to be released to them so that they could hire a private investigator. In March 2019, they settled this dispute, and now, the Kesse’s have all the rights to their daughter’s case. To help them fund their investigations, they have set up a GoFundMe page as well, where they frequently share updates.

Drew and Joyce, along with their son Logan, have also created a website – a Twitter profile, and a Facebook page – by the name of Find Jennifer Kesse in an attempt to raise awareness about Jennifer’s case and maybe get some new tips and leads. They offer a cash reward of up to $5000 for any information relating to Jennifer’s identification or whereabouts, especially as currently there is no law enforcement agency responsible for looking for her. That’s not all, though. To keep Jennifer’s memories alive, the family has worked with the University of Central Florida (from where she graduated) to establish The Jennifer Kesse Criminal Justice Endowed Scholarship Fund under her name.