Where are Jessica and Laura Nunez Now?

Investigation Discovery is known for producing some extremely well-researched reports of crimes that have transpired in the country. With the help of veteran detectives, news reporters, and other sources, ‘Homicide City’ complies information pertaining to true-crime cases and explores both the event and its aftermath. In the episode titled ‘Tragedy Strikes Lorena’s,’ the case of a triple murder is discussed in the city of Philadelphia.

Who are Jessica and Laura Nunez?

Jessica and Laura Nunez are the daughters of the now-deceased Porfirio and Johana Nunez. They are also the sole survivors of a fatal robbery that occurred in the grocery store owned and operated by the family called Lorena’s Grocery. The incident occurred on September 6, 2011, which was also Porfirio’s 50th birthday. A man called the store asking if they required any security cameras, and the owner answered negatively. However, two men entered the store right after this and proceeded to gun down Porfirio, his wife, and his sister, Lina Sanchez. Jessica and Laura Nunez were, fortunately, not harmed physically in this interaction. 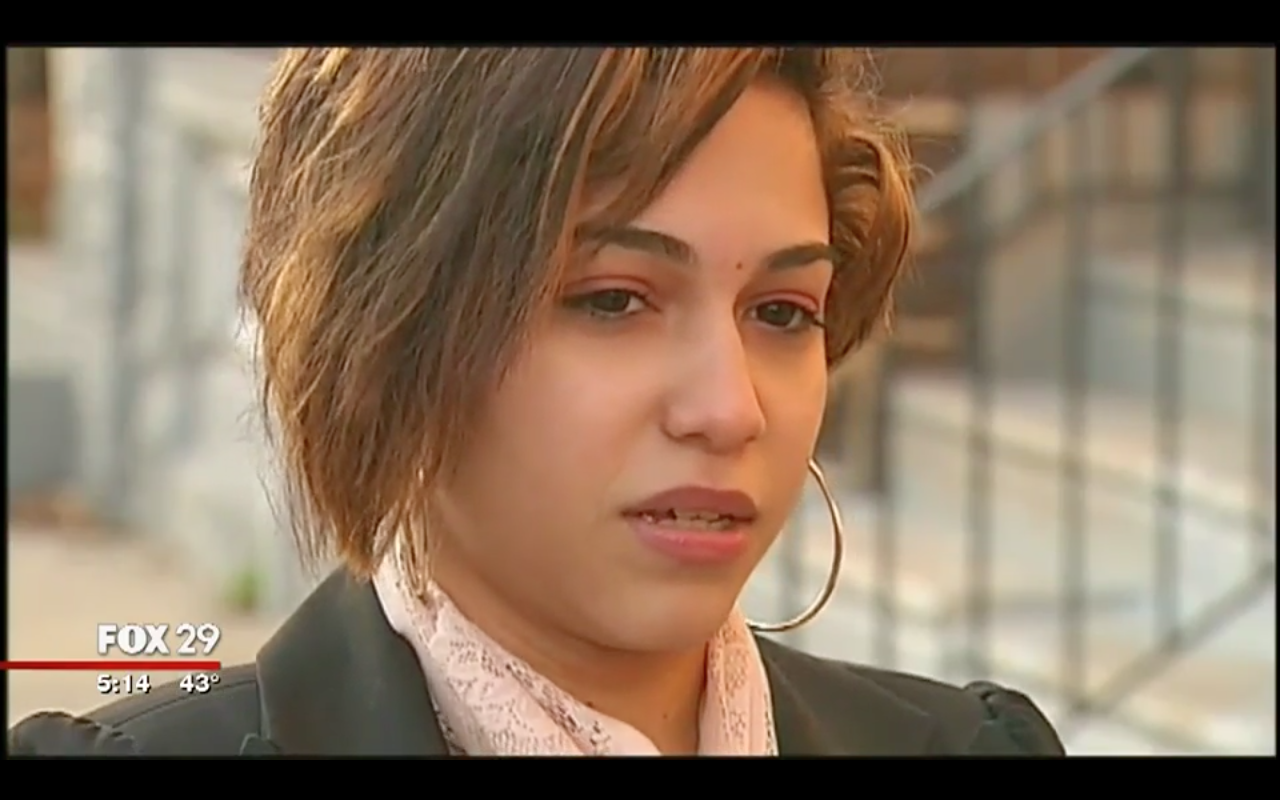 Jessica was 19 at the time, and she proceeded to give one of the men all the money in the cash register. She said, “When they first started shooting my auntie, the other guy was next to me and asked me for money. I gave him everything, everything.” She also said that the men ensured that she saw the murders transpire, which is a horrifying sight for anyone regardless of their age.

At that time, her sister Laura was just 17. After the two men, who were later identified as Ibrahim Muhammed and Nalik Scott, left, Jessica told her sister that their parents were dead. She told The Philadelphia Inquirer, “In less than two minutes, I didn’t have a family.” In the aftermath of the tragedy, she promised herself that she would find the men responsible for the crime. She cut her hair and even took jobs in bodegas in hopes of being able to identify the murderers someday.

Jessica was monumental in getting Muhammad and Scott convicted. When the police arrested the men almost five years after the crime had happened, she identified them. During the trial, she was cross-examined for hours as well. Judge Glenn Bronson condemned the men to three consecutive life sentences after the jury was hung on the death penalty (he had to dissolve the jury as per law). She was 24 at the time and had stated that the family didn’t want the men to get the death penalty either.

Where are Jessica and Laura Nunez Today?

About her success in bringing justice for her family, Jessica said, “They thought that the little girl they left alive was not going to be able to get on that stand. I was able to stand there and say everything that they did to my family. I did it.” But the road to recovery was by no means easy for her. She faced depression and couldn’t even get out of bed at one point in time. However, her family made it easier— “Our neighbors, our family, our friends, and even people that don’t even know us at all– they were there to help and that was, like, the most amazing thing to us. So we’re all very grateful for that.” She also prayed a lot. 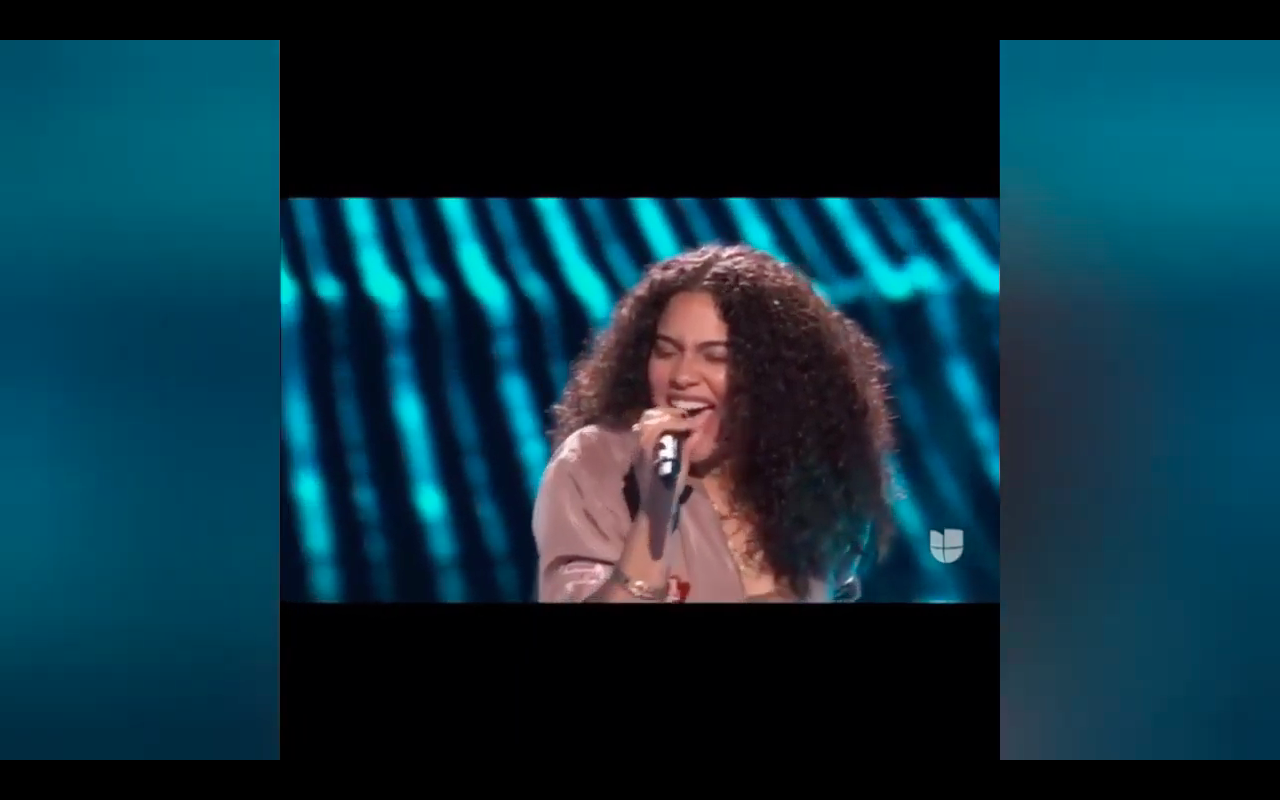 Jessica sought solace in music— a favorite pastime of her father and her. In fact, she had been singing since she was 7. She performed on a Fox show called ‘Q’ in 2016, as part of the R&B group Aviance. In 2019, she also appeared on the hit singing show in Latin America called ‘Reina de la Canción,’ and when the judges asked what her parents thought of her, Jessica informed them about her painful past. Her stage name is Jayy Duñez, a beautiful combination of her mother’s maiden name and her father’s last name. The survivor has also said “When I hit a stage, I don’t feel fear. I’m not doing this just because I love it. I know that they love it too. And I know they’re here.”

As for Laura Nunez, she is in college, but no further information about her personal life is public.

Read More: Where Are Ibrahim Muhammed and Nalik Scott Now?