Where Are Jessie Rush and Marvin Chaney Now?

The network, Investigation Discovery, boasts of one of the most varied ranges of true-crime series, with each series showcasing crime stories with an emphasis on particular aspects of the crime. In ‘Welcome to Murdertown’, each hour-long episode portrays crime stories from the smaller and insular communities. Most of these cases were initially labeled cold till some substantial evidence resurfaced or a witness came forward with their accounts of the crime thereby reopening these cases. One such case chronicled by the series is the murder of Trudy Darby in 1991.

On January 19, 1991, Trudy Darby was abducted, robbed, raped, and shot twice, and her lifeless body was then thrown into the river. Initial investigations could not reveal the convicts of the murder. In 1993, two witnesses reported to the authorities that one of the convicts in the case had confessed to killing Trudy. Jessie Rush and his half-brother, Marvin Chaney, were then arrested on charges of first-degree murder. If you are curious to know what happened to these convicts, we have you covered.

Who Are Jessie Rush and Marvin Chaney?

Half-brothers Jessie Rush and Marvin Chaney were arrested in 1994 for the abduction, rape, and murder of Trudy Darby in 1991. During the preliminary investigation, following the discovery of Trudy Darby’s naked body in the Little Niangua River, the police had not been able to identify the suspects in the case. Trudy had been abducted on the night of January 19, 1991, when she was working at a K&D convenient store. An autopsy of her body revealed the cause of death to be two gunshots, both located on her head.

Between 1992 and 1993, Rush had been staying with his family when he had revealed his connection to the death of Trudy Darby. In 1993, he revealed his and his half-brother’s doings to his former neighbor, Carl Blakely, and his former girlfriend, Gretchen Chastain. The authorities received reports from both these witnesses. Acting on the evidence handed to them, the police moved to arrest the half-brothers in 1994. Rush was arrested first and during his interrogation, he implicated his half-brother Marvin Chaney and another man.

Where Are Jessie Rush and Marvin Chaney Now? 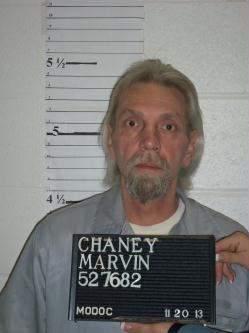 Jessie Rush and Marvin Chaney were sentenced to life in prison without the eligibility of parole or probation. While Jessie was convicted in 1996, Chaney pleaded guilty to kidnapping and first-degree murder of Trudy Darby in 1997. Chaney had initially denied being involved in the crime claiming that he had been home with his wife at the time of the abduction. His wife supported his alibi but later changed her story stating that she lied because she was afraid of her husband. 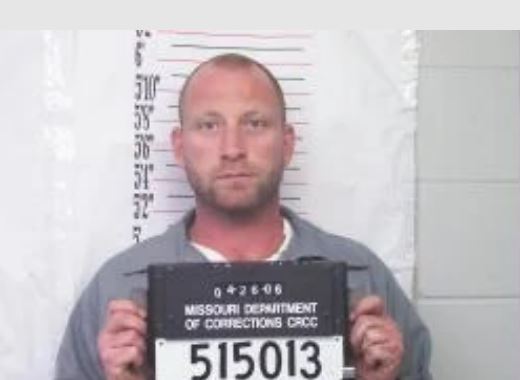 The Police believe that Chaney was also involved in a few other similar cases of abduction that had occurred within the same year as Trudy’s murder, 1991. However, they could not find evidence linking Chaney to the same. Chaney died on September 5, 2017, in the Missouri Department of Corrections while serving his life sentence. Jesse Rush remains incarcerated at the South Central Correction Center in Licking, also serving his life sentence.

Read More: Trudy Darby’s Murder: How Did She Die?