Where Are Joi Partain and Her Daughter Now? 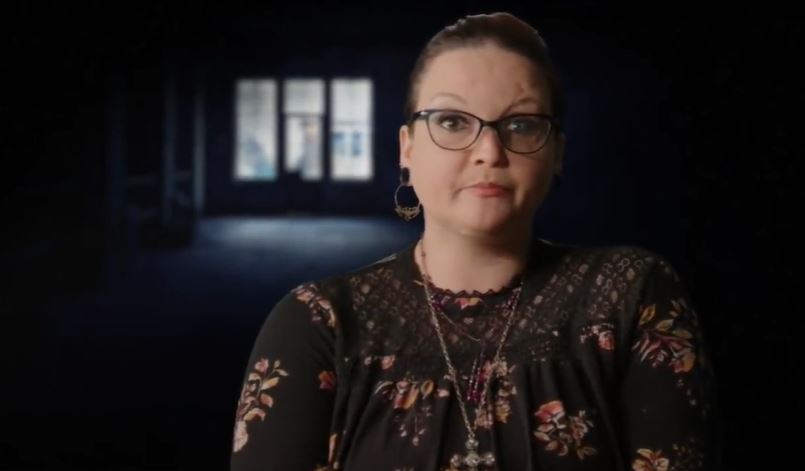 Investigation Discovery’s ‘Your Worst Nightmare Before Christmas’ examines some of the most creepy and harrowing crimes to have transpired in America over the last few years. With dramatic re-enactments, one-on-one interviews, and voice-over narration, it’s a typical true-crime series that always provides us with chilling conclusions. So, of course, its episode ‘Danger in Store,’ chronicling the story of single mom Joi Partain and her young daughter, along with how they battled for their lives after a brutal attack, is no different. But now that it’s been a while, let’s find out more about their current whereabouts, shall we?

Who Are Joi Partain and Her Daughter?

It all began in 2009, when Joi Partain, who had been married by 18, decided to leave her husband and move to Ocala, Florida, with her infant daughter, Paige, for a new beginning. She had even started a relationship with Jonathan Pearson, hoping that it would be the one to last. Unfortunately, though, he soon established his domineering nature and exhibited signs of violence, usually when he drank. Joi, understanding that it could lead somewhere dark, broke things off with him. But one night, when she had to cover a late shift at work and needed a babysitter, she called Jonathan, thinking that he’d never harm her daughter in any way. 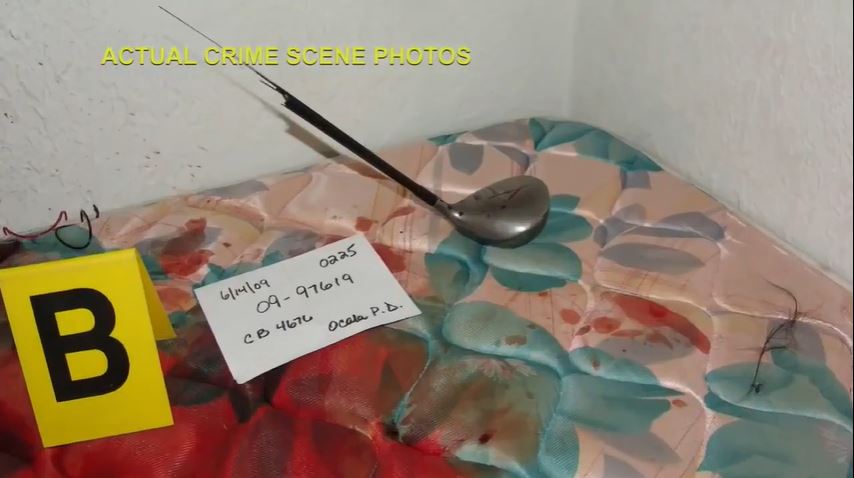 However, when Joi returned home, she discovered him lying half-unconscious on her sofa, surrounded by empty beer cans. She was furious, which led to a long and severe argument. Later on, exhausted, Joi went to bed, preparing to doze off. And that’s when Jonathan came up from behind and started a violent attack. He assaulted her with two golf clubs- swinging a driver towards her face until it broke in half and then using a putter to continue striking. Joi never lost consciousness through it all and focused on staying alive for her daughter. And as soon as she realized that her roommate had called 911, she knew that she could make it.

Where Are Joi Partain and Her Daughter Now?

When the Ocala police arrived at the scene after 2 a.m. on June 14, 2009, they found the bedroom where the attack happened covered in blood. Joi’s mattress was completely soaked as well. In addition to battering her face more than a dozen times, which required immediate surgery to piece back together, Jonathan had also broken bones in both her forearms. With a total of 22 severe fractures, so much blood loss that she almost died at the scene, and multiple surgeries, Joi had to lose an eye and spend two months in a hospital bed before she could make a recovery. Her daughter, thankfully, was left asleep and unharmed in her room.

Ever since then, Joi has been campaigning for victims of domestic abuse. It’s been a long journey for her, but she has managed to turn her ordeal into something positive by starting her own nonprofit organization — Empowered and Beautiful. It is a vehicle that she uses to share her own story and help other survivors recover from the physical trauma of domestic violence. Her goal is to make a difference in the community by raising awareness about abuse and hopefully induce a little hope in those who have been the victims of it. “I hope to spread empowerment into our community to become more giving, loving, and compassionate,” Joi says.

According to her LinkedIn Profile, Joi currently resides in Orlando, Florida, where she not only works as the Executive Director of the Empowered And Beautiful Foundation but is also a Writer for Lily Online Magazine and a Victims Advocate for Help Now. Along with that, she is a Board Member for organizations like Julie Weintraub’s Hands Across the Bay and Break the Silence Against Domestic Violence. Joi Partain also holds a seasonal job as a Sales Associate at Spencer’s gifts to ensure that she never forgets where she comes from. Her daughter Paige, now 12-years-old, still lives with her mother and supports her in everything she wishes to do.