Where Are Jorge Godoy and Phil Jordan Now?

Amazon Prime’s documentary series, ‘The Last Narc,’ takes viewers on a chilling journey into the story behind the notorious abduction and murder of DEA agent Enrique “Kiki” Camarena in Mexico in 1985. While other shows such as ‘Narcos‘ have dealt with the topic in a dramatized manner, ‘The Last Narc’ goes the documentary route and tells the story of what happened from accounts by cartel insiders and law enforcement agents.

Two prominent figures who appear in Amazon’s docuseries are former DEA veteran Phil Jordan and former Jalisco State Judicial Police Officer Jorge Godoy. You might be curious about where they are at present, and we have got you covered.

Where is Jorge Godoy Today? 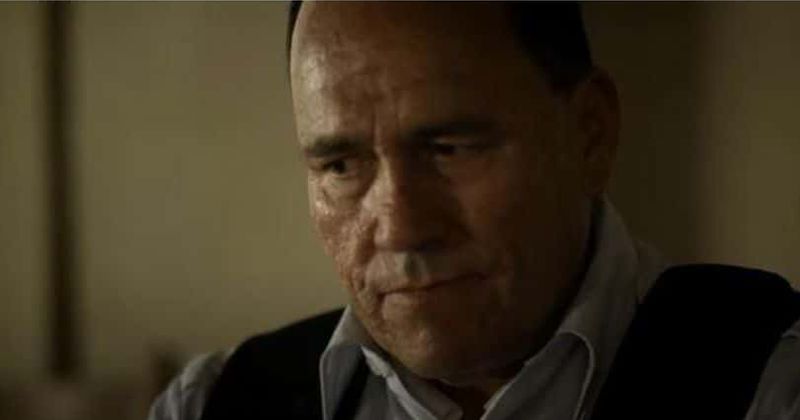 Jorge Godoy, a former officer of the Jalisco Stage Judicial Police, was among three former Mexican police officials, who, in 2018, gave the US State Attorney’s Office credible intel on the murder of seven American citizens, including DEA agent Kiki Camarena, which took place between 1984 and 1985.

While Godoy’s revelations to the US State Attorney’s office are confidential, it precipitated US prosecutors to file a slew of new charges against the notorious Mexican drug kingpin, Joaquin “El Chapo” Guzman. Following his conversation with the US State Attorney’s Office, Godoy also spoke to American media outlets, recounting El Chapo’s penchant for violence.

While most drug lords make their name for their violent streaks in their early years, they usually leave the dirty work for enforcers once they climb the ladder. However, according to Godoy, El Chapo reportedly enjoyed getting his own hands dirty, even in his later years. Speaking to WFAA, Godoy said, “He [Guzman] likes to cut the people,” and added that El Chapo enjoyed actively taking part in violence into his late 20s.

Godoy’s earlier work for the Jalisco State Judicial Police and his recent public comments on El Chapo’s violent streak did not come without consequences. By his own admission, Godoy still lives in mortal fear of retaliation by drug cartels and is currently under the US witness protection program. As such, details about whereabouts and his current life are strictly protected and far from public knowledge.

Where is Phil Jordan Today?

DEA veteran Phil Jordan, apart from his service in Europe, served as the Director of the powerful El Paso Intelligence Center (EPIC) in Texas at the peak of the drug war in Latin America. A man with over 30 years of experience in the intelligence community, especially pertaining to drug intelligence, Jordan has since moved on and has decided to put his expertise to good use elsewhere.

According to his LinkedIn page, Jordan has been heading his intelligence consultancy firm – the Jordan Intelligence Group (JIG) – since 2010, and specializes in drug trends. In 2017, Jordan also joined the Board of Directors of Grupo Resilient International Properties, Inc., and is reportedly spearheading the company’s efforts for cannabis legalization in the southern state of Texas.

While both individuals have seen life head in very different directions, despite coming from a law enforcement background, Kiki Camarena’s case continues to hang over them like a shadow.