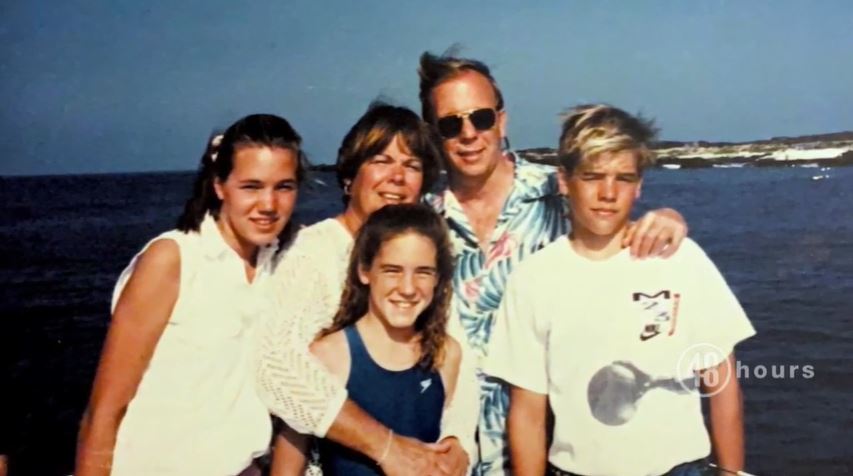 CBS’ ’48 Hours: The Disappearance of Kristin Smart’ chronicles the tale of a 19-year-old California Polytechnic State University student who disappeared on May 25, 1996, after attending a party on campus, never to be seen or heard from again. Kristin is long presumed to have been abducted and killed at the end of her freshman year of college, the very same night she left the party. Paul Flores, the last person to have seen her alive, is named the alleged perpetrator. It is Kristin’s parents who lead the battle against him, believing that he took their daughter away from them.

Who Are Kristin Smart’s Parents? 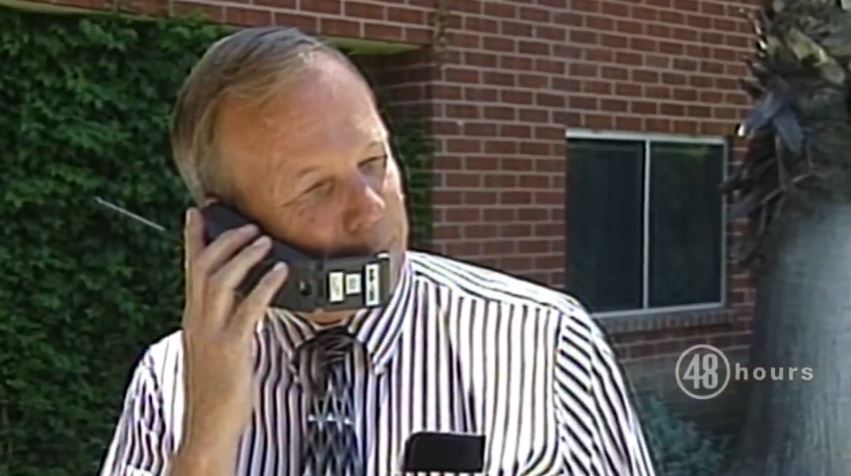 Kristin Smart was the daughter of Stan and Denise Smart, educators, and the people who are now doing everything in their power to help solve their daughter’s case and prevent other parents from ever experiencing such tragedies. In 1996 itself, when it came to light that Paul Flores could have had a hand in Kristin’s disappearance, they began a campaign to get the San Luis Obispo County Sheriff’s Office involved, which they succeeded in as summer came to a close.

Then, to get Paul to reveal some valuable information about what happened to their daughter, or even find the location of her remains, Stan and Denise filed a $40 million wrongful death lawsuit against him in November 1996. They believe it in their hearts that Paul murdered their daughter. In the same civil case, the Smart’s later included Cal Poly as well, alleging that the University failed to keep Kristin safe, something which it was obligated to do.

This lawsuit remains ongoing even now because of the continuing criminal investigation being conducted by the Sheriff’s Office. Stan and Denise, along with their lawyer, have tried to get the officers-in-charge and the department to give them the necessary records to prove their case, but they remain confidential. Now, even the court of law has ruled that the Smart’s can not move forward with their claim while the disappearance and death matter remains open.

Denise and Stan Smart, in their 70s, currently reside in Stockton, California, surrounded by their two remaining children, Matthew and Lindsey, and their grandchildren. Today, according to her LinkedIn profile, Denise works as an instructor at the Teacher’s College of San Joaquin, helping new educators adjust to their roles of being guiding figures in young lives. She was a teacher for 30 years, first in Marysville and then in the Lincoln Unified School District in Stockton. Stan, like his wife, worked as a teacher before moving on to be a counselor, principal, and trainer. But he has since retired.

Since the Smart family suffered a loss that turned their whole world upside down, they have been finding ways to ensure that no one else goes through what they went through. They pushed the State of California to better safety regulations for students at Universities, which eventually lead to the passage of the Kristin Smart Campus Safety Act in 1998. Then, to keep the memories of their daughter alive and celebrate who she was in a positive manner, they launched the Kristin Smart Scholarship to empower other young and ambitious women to pursue their dreams without any worries.