Where Are LaJoya McCoy’s Children Now? 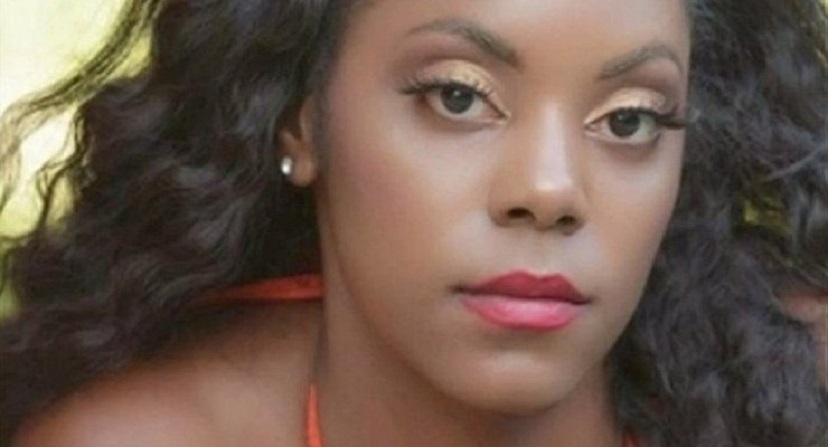 LaJoya McCoy, a 31-year-old single mother of two, was found dead in her car in the 200 block of West Cypress Avenue, Monrovia, California, about a mile away from her apartment on June 16, 2015. This came the day after she was reported missing by her family, and the police discovered evidence of foul play in her home. NBC’s ‘Dateline: The Dead of Night’ chronicles all the details of this brutal murder and highlights how LaJoya’s ex-boyfriend, and the father of her children, Jose Roberto Turner, was eventually found guilty of her slaying. But, while all that is said and done, the one thing that we are curious to know about is the whereabouts of their two children now. So, if you, like us, are wondering the same, read on to find out.

Who Are LaJoya McCoy’s Children?

LaJoya Kamiel McCoy and Jose Roberto Turner began dating in the early 2000s, when the former was only 20-years-old. They stayed together for about a decade, separating in 2012 or 2013, when things became too frivolous. By that point, though, the couple had already welcomed their two children into this world; James and Savannah. The age difference between the two kids is about four years, with James being the elder one. Although LaJoya and Jose broke up before they got the opportunity to walk down the aisle, it seemed as if their relationship was amicable. After all, they did share the custody of James and Savannah, having such a schedule that the kids stayed with each parent on alternate weeks. The two adults never separated their young ones.

On June 10, 2015, when their mother was killed, James, 9, and Savannah, 5, were with their father for the week. They didn’t seem to mind their living arrangement, especially considering that they both thought they’d see their mother again in just a few days. But, little did they know that their whole world was about to turn upside down. Their mother went missing, then she was found dead, and their father, the perpetrator, acted as if he knew nothing about it. It was only on August 27 of that same year, when Jose was arrested, that the truth finally came out. And, it turned out that his relationship with LaJoya was not that great. In fact, the former couple was involved in a bitter dispute revolving around the custody of their kids. And so, he took her life.

Where Are LaJoya McCoy’s Children Today?

When Jose killed LaJoya, he not only deprived James and Savannah of growing up with a loving maternal hand on their heads, but he also took away himself and his freedom from them. As Jose has been convicted of murder, he can no longer be in communication with his kids, not until they become adults and decide upon it themselves, leaving both of them without a single biological parent to guide them in life. Now, we’re not too sure, but it seems as if James and Savannah are currently in the custody of LaJoya’s brother, Victor McCoy, who resides in Los Angeles, California. He has a GoFundMe page to help him and his family with the expenses of taking care of the two kids and give them the life that LaJoya had dreamed for them, complete with education, arts, and sports. (Featured Image Credit: LaJoya McCoy / Instagram)