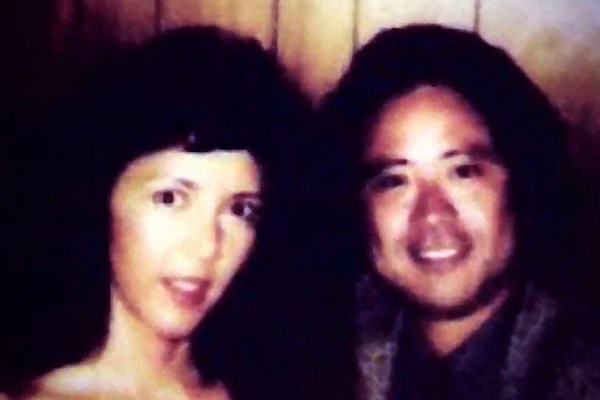 Investigation Discovery’s ‘American Monster: Remote Control’ features the baffling tale of a love triangle that ended in a brutal murder – one that shook America to its very core. On the morning of May 6, 1996, 35-year-old Sherri Dally, a wife, mother, and day-care provider went shopping for a Mother’s Day gift to a local Target, never to return. But it was almost a month later that her ravaged-by-animals body was found dumped on Cañada Larga Road. And soon, the suspicion turned to her husband, Michael Dally, and his mistress, Diana Haun. So, let’s find out all that there is to know about them, shall we?

Who Are Michael Dally and Diana Haun?

Michael Dally began dating Sherri Dally (nee Guess) back when they were still in high school. And after winning not just her heart but her entire family’s, he managed to lock her down in 1982, subsequently having two kids with her. But their relationship was not as it appeared on the outside. After all, Michael had multiple affairs, frequented prostitutes, and was a regular cocaine user. By 1996, he had even made it clear that he no longer wanted to remain married to Sherri by showing off his relationship with Diana Haun, whom he met while working at a Vons grocery store in Oxnard, California.

While Michael was the manager of the store, Diana was a deli clerk, but once they got to talking and realized that they had a lot in common, they began a romantic relationship. They both had mothers who hailed from Japan and fathers who had served in the United States military. Their equation even led them to share an apartment and vacation to Mexico in March 1996, all the while Sherri was still alive. They weren’t discreet about anything, before or after her disappearance. In fact, five days after Michael reported Sherri missing, he was seen with Diana, leisurely taking his jet skis for repairs. So, it was no surprise when they both were charged and arrested for her murder.

For almost two years, Michael Dally and Diana Haun were involved in court proceedings, being prosecuted in separate trials. And while Michael always maintained his innocence in every aspect, Diana’s defense was that Michael used her love for him to manipulate her into killing Sherri. In the end, though, both of them were found equally guilty of first-degree murder, getting sentenced to life in prison without the possibility of parole. For Michael, the only reason he was able to avoid the death penalty was because the jurors deadlocked on whether or not they should recommend it.

Diana initially appealed her conviction on the grounds that her trial was erred as it was allowed to have testimonies about her prior affair with another married man and the fact that she allegedly practiced witchcraft, both of which could have prejudiced the jury against her. But her verdict was upheld in 2000. Michael, on the other hand, requested clemency from the state of California in 2018, but the investigations into the matter have led nowhere until now. Therefore, today, while Diana, 59, is incarcerated at the Central California Women’s Facility in Chowchilla, Michael, 60, is serving out his life sentence at the California State Prison – Los Angeles County in the city of Lancaster.