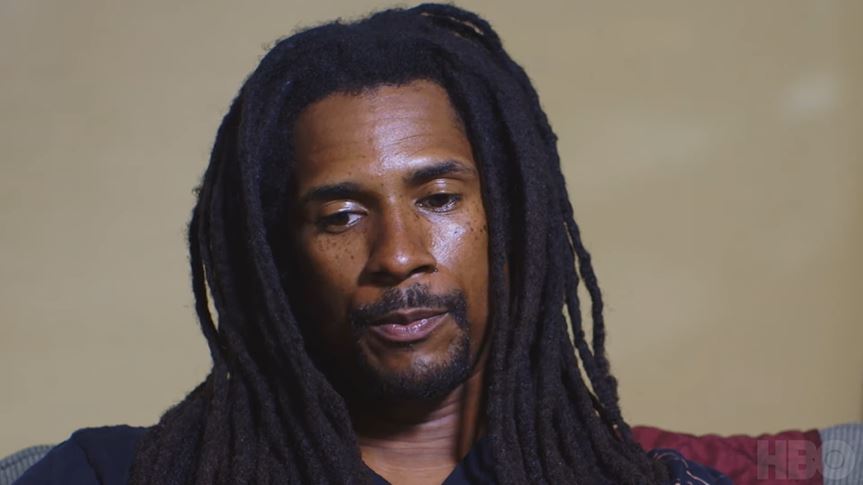 Tommy Oliver’s powerful new documentary, ’40 Years a Prisoner,’ chronicles the 1978 police raid on the radical back-to-nature group MOVE’s headquarters and its aftermath, including the decades-long struggle of Mike Africa Jr., who was born in prison, to free his parents. That year, the police standoff with the MOVE community resulted in the death of police officer James Ramp and the injuries of many other officers and firefighters. And for this, members of the group, who were residing in Philadelphia’s Powelton Village, were convicted. So now, if you’re here curious to know where Mike Africa Jr.’s parents are currently, we’ve got you covered.

Who Are Mike Africa Jr.’s Parents? 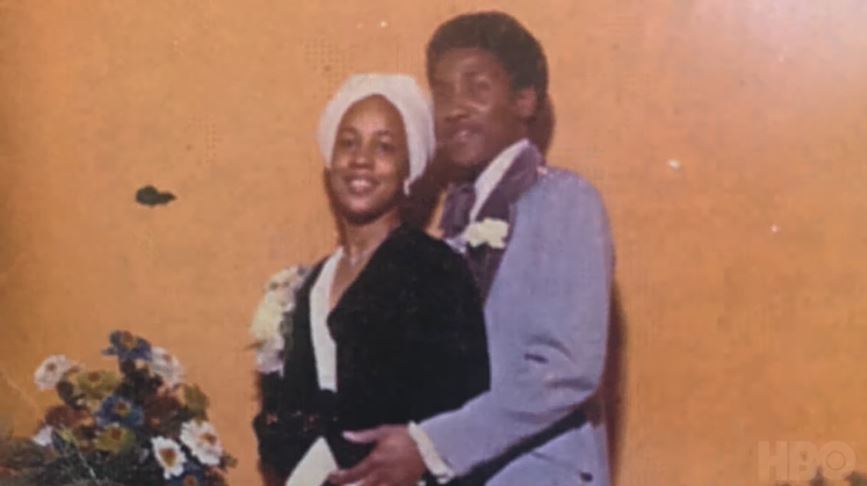 Mike Africa Jr. is the son of Debbie Sims Africa and Michael Davis Africa Sr. Debbie was just 22-years-old when she, along with her eight other co-defendants, was charged and arrested with third-degree murder for James Ramp’s death. She and her husband, Mike Sr., were both sentenced to a maximum of 100 years in prison for their roles during the siege of the group’s communal home on August 8, 1978. And just a month into her imprisonment, Debbie gave birth to their son, who was then taken from her a week later. From then on, the couple, who was incarcerated in different prisons, only got family time when visitations were allowed.

Mike Sr. was introduced to MOVE by Debbie’s family, and together, when they listened to the Teachings of John Africa, the founder of the group, they became more and more attracted to the movement. The strength in the guidelines and actions of MOVE, they say, to confront the system and themselves to lead a better life is what motivated and united them. According to them, it was due to MOVE that, for the first time in their lives, they were ready to do something other than find small diversions and temporary solace in drugs and parties. And this is why they are still a part of the black militant anarcho-primitivist group. 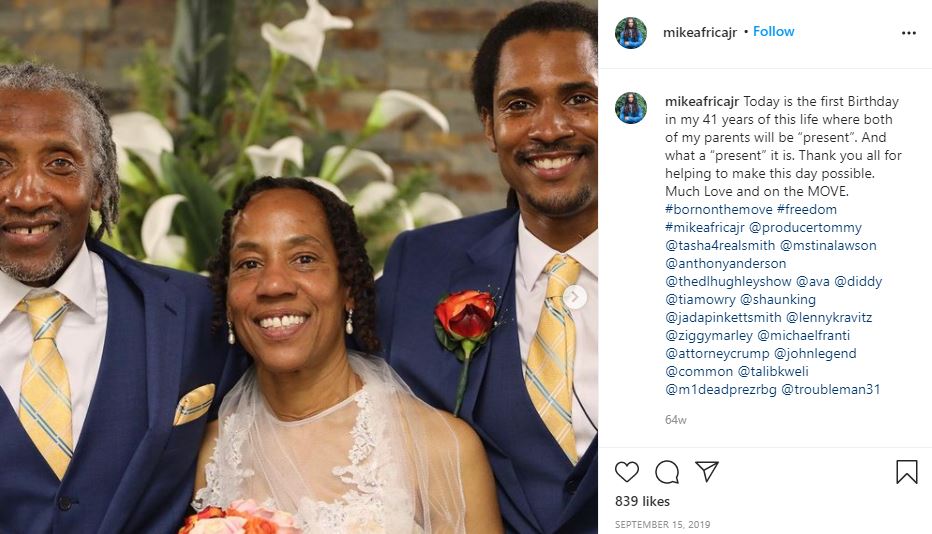 Debbie Sims Africa was granted parole in 2018, and she walked free from Cambridge Springs prison in Pennsylvania on June 16, after nearly four decades behind bars. She became the first of the MOVE Nine members to have her freedom again and was soon followed by her husband Mike Africa Sr., who was paroled from SCI Phoenix prison in Pennsylvania on October 23, 2018. They subsequently moved in with their son, Mike Africa Jr., in a small town on the outskirts of Philadelphia, and finally got the opportunity to be a real family, spending time together in the same room without glass walls or anything else separating them.

According to the MOVE organization’s official website, Debbie and Mike Sr., who remain committed to the group’s mission, are now working to expand on it. While Mike currently serves as MOVE’s Minister of Confrontation, Debbie is the Minister of Education, and together, they’re continuing on the path that they wholeheartedly believe in. From the looks of it, it seems like the couple has moved on from the past to the best of their abilities and has even adjusted to life outside four walls, thanks to the help, support, and love of their son. They’re a family again, and that’s all that matters to them.