Where Are Phil Hartman’s Kids Now? 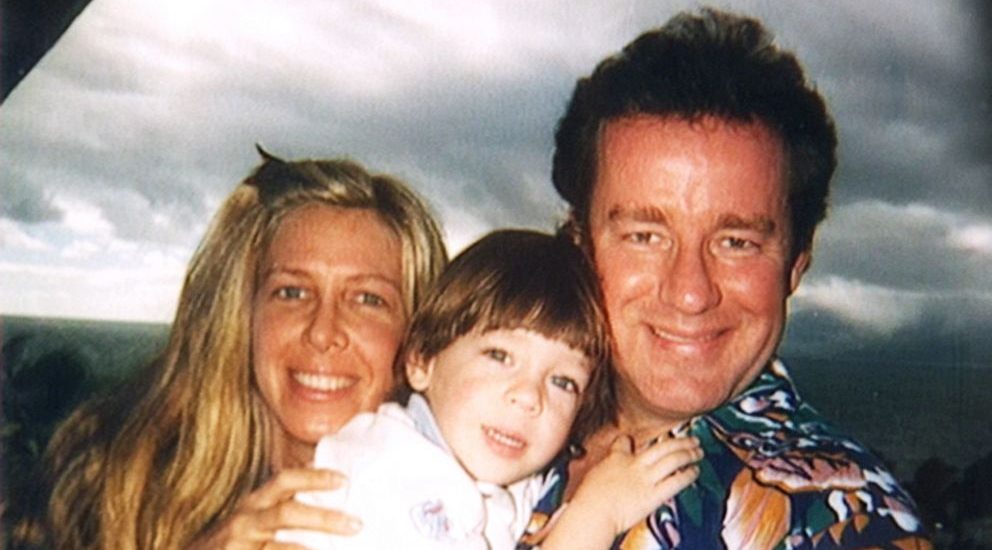 Born in Brantford, Ontario, Canada, in 1948, Philip Edward Hartman went on to become one of the most renowned Canadian–American actor, comedian, and screenwriter of all time. The SNL star was even nicknamed the “Glue” because of his ability to hold the show together and his willingness to help out his colleagues.

Therefore, it was a massive blow for the entertainment industry when the news of his death broke out in May of 1998. The cause of his death shook up the world even more. His wife, Brynn Hartman, had shot him in the head in the family’s Encino home before ultimately turning the weapon on herself and taking her own life. And what’s more is that their two kids, Birgen and Sean Hartman, were home on the eventful night they became orphans.

Phil Hartman’s Kids: Who Are Birgen and Sean Hartman?

Birgen Hartman and Sean Hartman were just 6 and 9 years old, respectively, when they lost both their parents to the tragic murder-suicide. An article in the Los Angeles Times in 1998 described the events of the day after the police had arrived at the scene upon responding to call about the gunshot sound. It said that they found Sean “fleeing out the front door,” and when they went inside to get Birgen, they heard the sound of another gunshot. The sound was that of Brynn, killing herself. Thankfully, neither kid was physically injured.

For a while, the kids stayed with Phil’s brother John Hartman. But Brynn’s sister Katharine Wright and her husband Mike, who didn’t have any children of their own, were named the legal guardians of Birgen and Sean. The couple raised them as their own first in Wisconsin and then in Minnesota. To shield the kids from the media or news, the Wright’s raised them under different last names.

Where Are Birgen and Sean Hartman Now?

Both Birgen Anika Hartman and Sean Edward Hartman live a quiet, low profile life out of the spotlight most of the time, but they do their best to keep their dad’s memory alive. In 2015, Birgen attended the Saturday Night Live 40th anniversary celebration, to honor her father and his work on the show. She even said that it was heartwarming for her to see that her father is admired and remembered so fondly even after all these years.

In 2016, she posted a picture of Phil on her Instagram for Father’s Day. Its caption was: “• as another father’s day comes to an end, I remind myself that no matter what, I’m very fortunate to have had a number of great father figures in my life. but this dapper dude will always have my heart. •”

• as another father's day comes to an end, I remind myself that no matter what, I'm very fortunate to have had a number of great father figures in my life. but this dapper dude will always have my heart. •

Although she lives a life out of the public idea, she does sporadically keep her social media account updated. In September of 2018, she married her husband, Brandon, in a beautiful ceremony in Italy.

Fun Fact: I fainted literally 20 seconds after this photo was taken… 🤷🏼‍♀️ happy anniversary my dude (in sickness and in health, am I right?!)

Her social media also indicates that Birgen struggled with drug addiction for a while. In February of 2018, she posted the following image with the caption, “🎉 6 years drug-free today! 🎉Thanks for the advice, Donatello!” which means that she’s been sober since 2012.

🎉 6 years drug-free today! 🎉 Thanks for the advice, Donatello!

Sean Hartman keeps an even lower profile than his sister. So much so, that we couldn’t even find his presence on any social media platform. According to ABC, Sean is the more creative one out of the two siblings as he currently works as an artist and musician.

According to Associated Press, Sean and Birgen “would each get a third of their inheritance when they reach age 25 or receive a bachelor’s degree from a four-year accredited university. They will receive half the remaining balance when they turn 30 and the remainder when they turn 35.” They both also inherited the entirety of Phil and Brynn’s estate.