Where Are Sandra and Lamar Bunn, and Gregory Huffman Today? 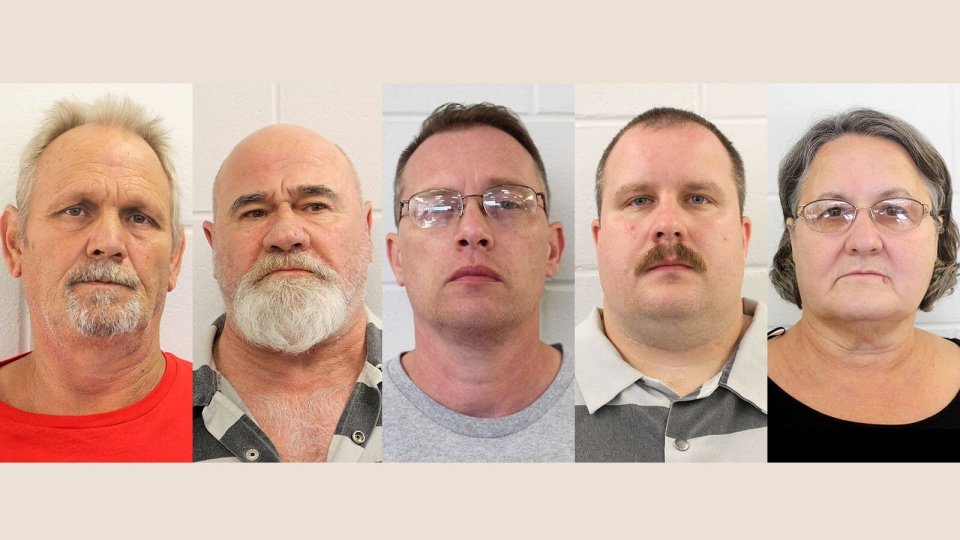 The horrific murder of Timothy Coggins remained unsolved for the longest time until a witness finally came forward and opened the floodgates. Justice was delivered almost 34 years after Timothy had been stabbed, tied to the back of a truck, dragged across the concrete, and mercilessly dumped. The racially motivated crime didn’t reach a resolution as the killers threatened the witnesses and the family into silence.

However, in 2017, Sheriff Darrell Dix warned the suspects and their accomplices that he was coming for them. Naturally, a crime of this proportion, as well as a cover-up, cannot be orchestrated by just two people. The killers, Frank Gebhardt and William Moore, had their family members actively aiding and abetting them. Thus, Dix arrested five people. Apart from Frank and William, he took in Frank’s sister, Sandra Bunn, his nephew, Lamar. An individual named Gregory Huffman was arrested too. You can check out the sheriff’s official post about the arrest, while we tell you what happened to Huffman and the Bunns.

Where Are Sandy and Lamar Bunn Now?

Sandy and Lamar were both arrested on counts of obstruction of justice. However, they managed to post bail at $706.75 on October 13, 2017. Lamar used to work for the Lamar County Sheriff’s Office, before joining as a part-time officer with the police department in Milner, which is around 25 minutes away from Sunny Side. The Milner Police Chief Michael Bailey stated that Lamar had been suspended without pay until the investigation was wrapped up.

Not much is known about his recent whereabouts. However, Lamar is on social media, though his last post happens to be from 2018. See it here.

At the time of the arrest, it was alleged that Lamar used his background in law enforcement to instruct Frank how to prevent DNA from being collected. Sandy advised him on how to prevent and obstruct evidence.

Where is Gregory Huffman Now?

Gregory got into deeper trouble because he served as a detention officer with the Spalding County Sheriff’s Office. Thus, he was charged with obstruction and violating his oath of office. Huffman was released after posting a bond of $35,000. The cash bond of $25,000 was set for violating the oath of the office. Another bond worth $10,000 was set for the obstruction charge.

While the current whereabouts of all three individuals aren’t entirely known, the latest reports suggest that the charges against the three have not yet been resolved. Ben Coker, the Griffin circuit district attorney, stated that the cases were open and would likely be addressed soon. However, this was back in 2018, and there have been no updates since then. Undoubtedly, the strong stance taken by the law enforcement agencies has sent out the clear message that aiding and abetting criminal activities have their own set of consequences.