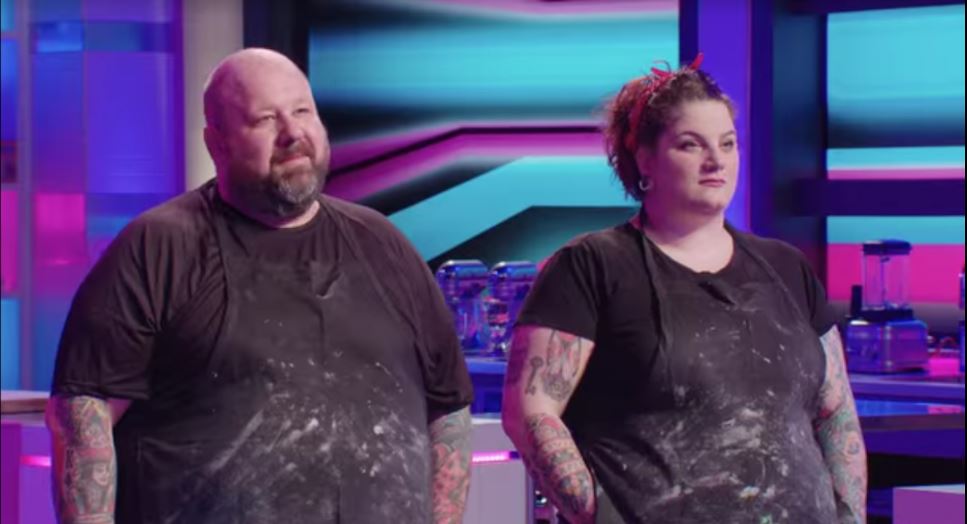 In a baking competition where time is the most important ingredient, four different teams showcase their kitchen skills in each episode of ‘Sugar Rush’ so as to impress the panel of judges and hopefully walk out the doors with a $10,000 cash prize. Pastry chefs Candace Nelson and Adriano Zumbo – along with a guest judge – are the ones who critique the bakers’ culinary creations in each round and determine who ends up taking the prize home. Although money is the goal, the exposure and experience of being on the show is also effective, which has been proved by the runner-ups time and time again. So, here’s what the season 3 runner-ups are doing now.

Tomorrow! . Grab your sweets at Harry Potter Day and watch the new season of #sugarrush. Season 3 is extra sweet, and we are SO excited for you all to see our episode! . Follow our cake fam: @rwesley25 , @madcakez , @sweet__tooth__inc , @bdallascakes , @coriscakedreams and @devilishly_sweet_ . . Our talented buds all over the country! xo

The married couple from Connecticut and owners of “Hardcore Sweet” won our hearts as soon as we saw them on our screens. The way they communicated and worked together made it clear early on that they would go far, but unfortunately, they couldn’t cross the finish line. Currently, they are still working together on their business and their family to ensure that they both thrive. Their exemplary cooking skills and their Food Truck touch has also been featured on Food Network and on the Cooking Channel, so exposure is definitely something that they use to expand their business.

Happy Fathers Day to these men who have been nothing big positive role models in my children’s lives. Thank you so much for being such an amazing influence. Papa, Dad CoDad, and Uncle. You guys have always been there every holiday, games, parties, and to call to just say you love the kids. . Thinking of you in heaven Jim. The kids made cards and bought your favorite cookies to leave you. (Maybe they have seen coco too many times.) We think of you every day. 💕 . 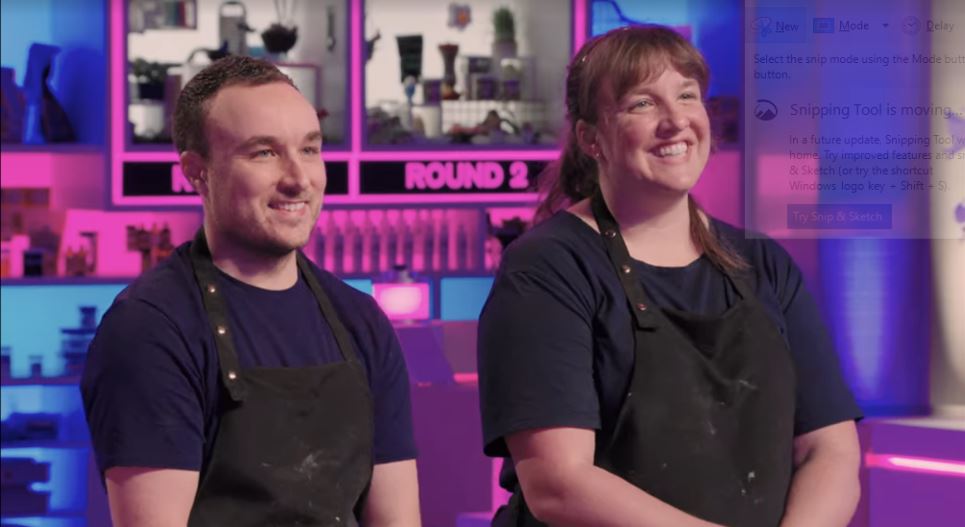 Alex and Jen did a really great job when it came to being creative on ‘Sugar Rush,’ and even though they didn’t win, it was evident that they enjoyed being away from their respective families to just enjoy messing around in the kitchen. The siblings were joking around in the end with Jen saying that her brother needs to offer her a job, but we’ll be honest, since we couldn’t find either of their social media accounts, we do not know exactly where they are now. Nevertheless, we think that its safe to assume that Jen might still be a stay-at-home mom while Alex is working hard in his business.

When we first met Tony and Vincent, colleges, we assumed that being proper businessmen, they might not go too far, but we were glad when their passion and hard work proved us wrong. Currently, Anthony Miller still owns and operates Amour Patisserie – a wholesale bakery that offers a wide variety of pastries and other baked goods in the Bay area. And, Vincent, he too still works at his own bakery, “The French Spot,” as a Pastry Chef in San Francisco. Along with a lot of baked goods, Vincent also offers team-building classes.

The friends and bakers from Atlanta, Georgia, had fun in the kitchen and they made sure that we had fun watching them as well. After meeting at a baking competition where they were both judges, they instantly connected and realized that together, they could achieve something great, and, they did- becoming the runner-ups for ‘Sugar Rush’ episode 4. Currently, Zerrick Williams owns and operates his own company by the name of “Snackiecakez,” which he established over three years ago. And, Keon, he’s working in the industry as well, running his own shop called “Cakes by Keon.”

Lovettsville natives Rebekah and Sally Ontiveros came on ‘Sugar Rush’ to have some fun and grasp an opportunity, but they ended up performing really well. After all, as sisters, they always did know how to depend on each other. They represented their shop, “The Hive Bakeshop,” on the series and after it was all over, they went back with an experience that they can never forget. Their specialty is their custom cakes, French macarons, baked fresh breads, and unique flavor combinations, and now that they have the show to boast about, they have created a merch line as well.

Sometimes I make regular cakes still lol especially if it’s for Dory’s grandson! I was pretty impressed that I cut the numbers free hand and I hand painted the logo on the basketball. Photo credit @doryformillerphotography #cake #lakers #cakes #fondant #wiltoncakes #redvelvet

Joyce and Iliana are friends, yes, but while the former resides in Lakewood, California, the latter hails from Houston, Texas. After unfortunately, not winning their ‘Breakfast, Lunch, Dinner’ episode on ‘Sugar Rush,’ the pair went back to their respective hometowns to continue working in their own companies. Joyce, as the owner of “Toxic Sweets Shop,” has already had a lot of success; appearing on Food Network and even winning ‘Cake Wars.’ Iliana, on the other hand, is the owner of “Sophisticakes.” Her Texas Food Handler Certified business means that she has no worries, especially during this pandemic, and so, she continues to work there and give it her all.

2 more days you guys!!! I really appreciate all the calls, text and messages, this was truly an amazing experience that I will never forget. Now if y'all can tell my husband and kid that I'm technically a D lister that will be nice because I'm tired of cleaning and cooking 😅 Make sure to tune in July 31st for an Extra Sweet new season of Sugar Rush on Netflix and most importantly make sure to watch episode 1!!!!!! #netflix#sugarrush#netflixoriginal#netflixseries#houstonbaker#houstoncakes#htown#htx#houstonbusiness#hou#crushcity#houstonevents