Where Are the Fab Five Cheerleaders Now? 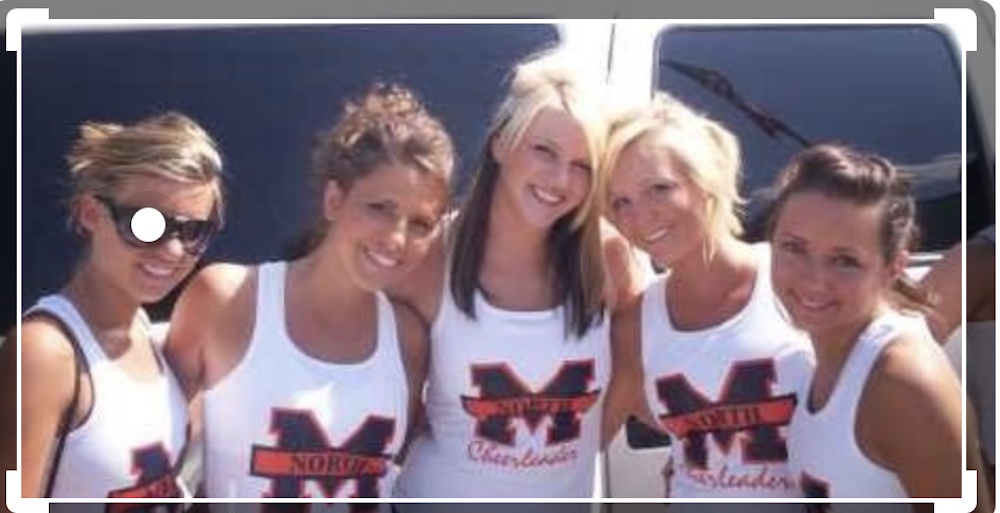 ‘Fab Five: The Texas Cheerleader Scandal’ is a tv film that premiered in 2008 on Lifetime. Directed by Tom McLoughlin, the story is based on the real-life events that had taken place at McKinney North High School in McKinney, Texas, in 2006. A group of five teenage cheerleaders became infamous for their violation of the school rules. Coach Michaela Ward was unable to control the girls after she found out that they were creating a ruckus outside the school campus — such as partying, drinking, visiting adult stores, and posting their activities online. Even within the school premises, the Fab Five would break the decorum, disrupt classes, and resort to truancy. Ward, after being unable to deal with the problem, resigned in October 2006. She related the whole story before Lifetime Television, who then made a film based on these very events.

The mean girls who called themselves the Fab Five comprised Karrissa Theret, Danielle Billelo, Shaunika Dancy, Brittney Rader, and Elizabeth Griffin. Since the original scandal took place almost 14 years back, you might be wondering where are the teens now. How are they doing in their lives? Let’s find out. 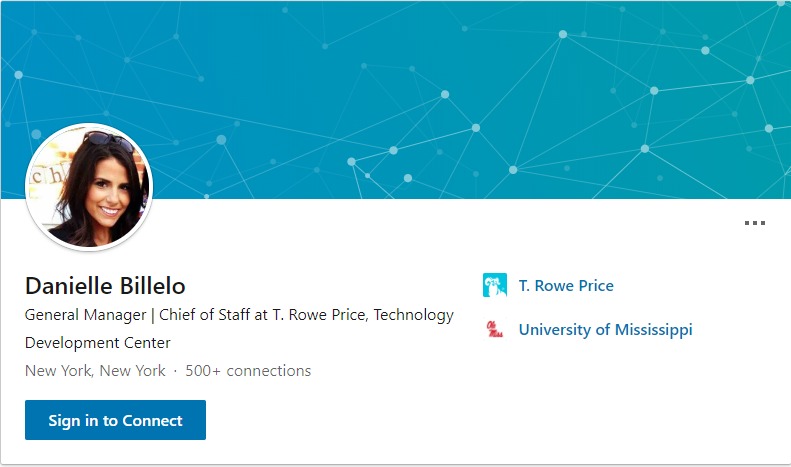 Danielle Billelo is currently the General Manager | Chief of Staff at T. Rowe Price, Technology Development Center. She graduated from the University of Mississippi as a Bachelor of Applied Science (B.A.Sc.). She holds experience in hospitality administration and management, as well as, event and operations management.

Danielle met Alex in 2007 while she was a freshman at the university. They started dating and after graduating in 2012, the couple moved to New York City. In Christmas 2018, Alex proposed her in the most romantic way possible and she said yes. The pair eventually tied the knot and they are now leading a content, happy life.

From the minimal information available about Shaunika, what we do know is she is an aspiring model and actress. She currently resides in Dallas, Texas.

Brittney works as the Director of Business Development at TierPoint’s Dallas data center. She works with companies to create customized colocation and cloud solutions to meet their IT needs.

When the Fab Five were asked about their views about the scandal by Dallas News in 2008, Elizabeth said: “It was a stupid mistake. We will never live it down, but we never thought about that at the time.” She graduated high school early and then attended college. Like the other members of the group, she has also moved on and is now doing well. But her exact information is not available as of now on the Internet.

Karrissa Theret currently resides in Lufkin, Texas. Her social media handles are set on private and therefore, it is a bit difficult to know what she is doing professionally as of now.

We can understand that the Fab Five made some bad decisions when they were young. However, life has to go on and we are happy that they have decided to leave their past behind. And we can only hope the best for them.