Where Did the Filming of ‘Grease’ Take Place? 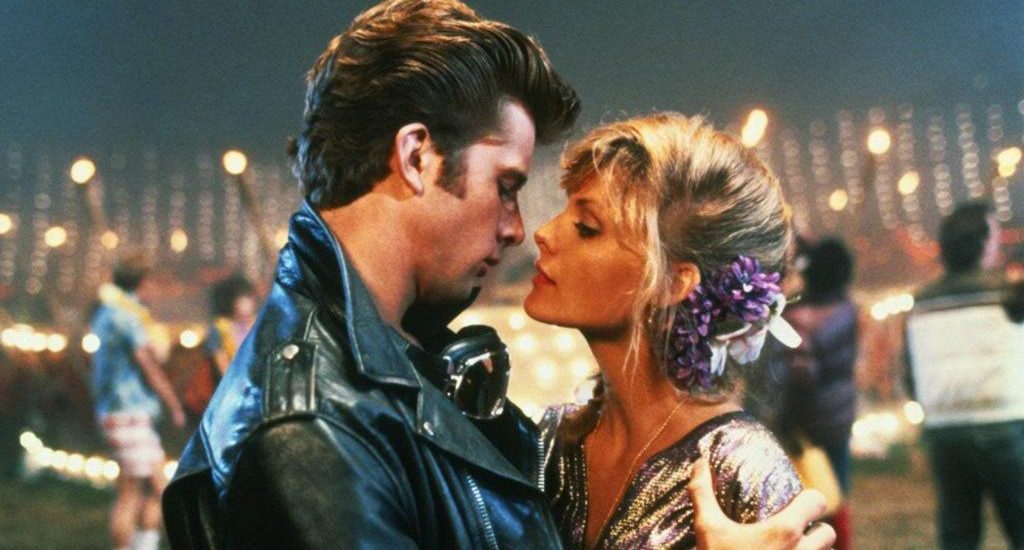 Based on Jim Jacobs and Warren Casey’s 1971 musical of the same name, the 1978 musical romantic comedy ‘Grease’ is one of the most iconic films in cinema history. Starring a fresh faced John Travolta and Australian singer and actress Olivia Newton-John, ‘Grease’ featured a chart topping soundtrack, foot tapping dance sequences, and a fun, campy fifties vibe that audiences fell in love with. Produced on a shoestring budget of only six million dollars, the film went on to rake in nearly four hundred million at the box office, making it one of the most successful musicals of all time. Such is the film’s legacy, that not even the ghastly sequel that came out four years later titled ‘Grease 2’ can tarnish it.

The story line of ‘Grease; is set in the late 1950s, and starts out with all American local boy Danny Zuko parting ways with his true love Sandy Olsson, a prim Australian expatriate. The two star crossed lovers never expect to see one another ever again, but are surprised to find themselves at the same school – Rydell High for the next term. However, now the leader of the T-Birds greaser gang, Danny initially seems to reject Sandy, much to her chagrin. Now, Sandy must devise a way to win back her love, while Danny struggles with his real identity in the face of love.

If you were wondering what were the filming locations of ‘Grease’, read on.

Where Was Grease Filmed?

The backdrop for the story line of ‘Grease’ as well as most of the musical numbers is Rydell High School, attended by both Danny and Sandy. The school is located in an unnamed city in an unnamed state, but the original musical was written with William Howard Taft School in Chicago, Illinois in mind. However, the filming for the movie took place in large part in various locales across the state of California, including three different high schools. On location filming also took place in locations including Los Angeles, Huntington Park, Malibu, and Burbank.

Check out this picture of the two lead stars of ‘Grease’ during the filming:

Olivia Newton-John and John Travolta during the filming of Grease pic.twitter.com/bIolw18KwC

Rydell High School as depicted in the film is actually a composite of three different high schools in real life. The iconic art deco facade of Rydell High is represented by Venice High School in Venice, Los Angeles. ‘Grease’ location manager Alan B. Curtiss explains, “Unlike some of the other schools, there was a lot of depth from the street to get to the front of the building. It’s actually sort of a nice park feeling there. It really played well [for] the first day of school when the girls and everybody are arriving in the parking lot, and being able to do some nice walk-and-talks getting them towards the front of the building. … Photographically, it worked.”

Venice High School has previously also served as the filming location for movies such as Edward Norton’s ‘American History X’ and the 2002 TV show ‘American Dreams’.

The interior school scenes including the classrooms as well as the big dance contest were filmed on location at the Huntington Park High School in Huntington Park, California. The location is about fifteen miles east of Venice High School, and filming lasted for about three weeks on the premises.

The grand carnival scene at the end of the film where the iconic performance for the soundtrack “You’re The One That I Want” takes place was filmed at John Marshall High School in Los Angeles, California. This location has previously featured in a few prominent films such as ‘Space Jam’, ‘A Nightmare on Elm Street’, ‘Grosse Pointe Blank’, and ‘Rebel Without a Cause’.

Check out this picture of the filming of the last scene in ‘Grease’:

The parting lovers scene at the start of the movie while “Love is a Many Splendored Thing” plays in the background was filmed at the famed Leo Carrillo State Beach in Malibu. Leo Carrillo is one of the most famous cinema beaches of all time, having featured in movies such as ‘Inception’, ‘The Usual Suspects’, ‘50 First Dates’, ‘Letters from Iwo Jima’, and many more.

Limited filming for certain scenes in ‘Grease’ also took place in various locales across the state of California including the Los Angeles River Basin, Burbank, and Downtown Los Angeles.