Where is Abner From 60 Days In Now? 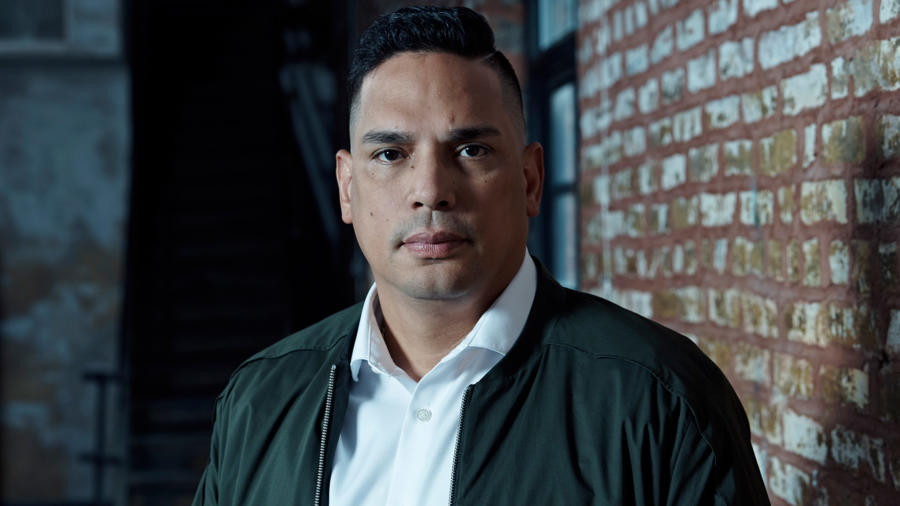 The premise of ’60 Days In’ is certainly different— a few law-abiding individuals become “inmates” at a jail so as to help the administration uncover the logistics (and other information) behind prohibited substance and gangs. Abner was, by far, one of the most unique participants in the history of the show. After all, the ex-convict turned Chaplain was in the very precarious position of revisiting his crime-filled past at the Pinal County Jail in season 5. In this article, we discuss his current whereabouts.

The “inmate” of pod H100 was certainly worried about the whole experience in the beginning. While he has made strides in his personal life and has left his criminal antics in the past, he was concerned that an incident could trigger something inside him. He feared that all the effort to pay his debt to society would have been for naught. Nonetheless, he went through with his mission, which was to understand the nuances of the racially segregated gangs in the prison. 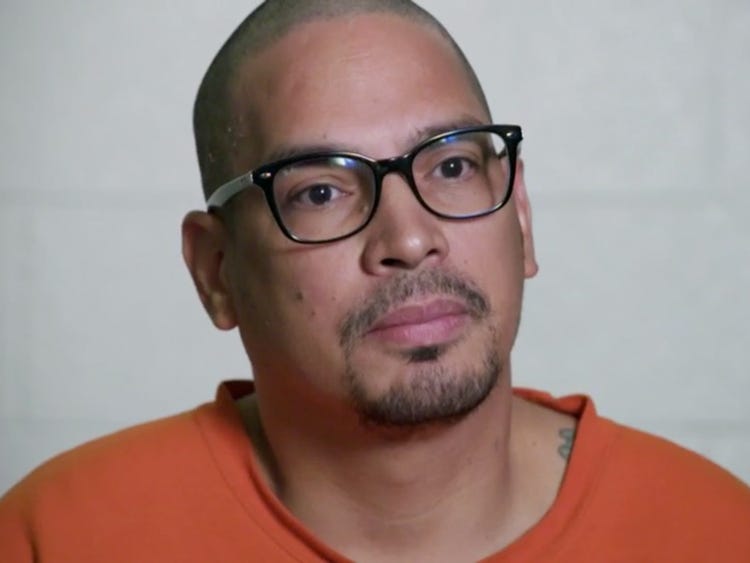 Abner described himself as a “Chollo,” and was a part of the Chicanos gang. Due to his previous sentence, he was already well versed in the ways of the prison. He observed the politics when Francis, a member of the Woods, was labeled a snitch, and Oney, the leader, had to take care of the situation. Initially, the latter did not do anything about it. But Abner confronted Oney and somewhat manipulated him into dealing with things.

It’s almost as if Abner’s life came full circle during the series. Back in the day, he was the enforcer for the Latin Kings gang, and now, he reprised the same role for the Chicanos. (But he did say that he wanted to help the inmates as well). When Robert stole two sodas from Tyrus, Abner threatened him until the convict accepted that he was at fault. Later, Giovanni stole $50 worth of phone calls from Justin (one of the Woods). Abner told him he needed to roll out (i.e. relocate to another pod) and that the alleged thief would no longer be a part of the gang.

Halfway through his journey, Abner felt as though he had learned a lot more about the way that the gangs operated in the Pinal County Jail. Before leaving, he wanted to mentor the people as well. But it seemed like he could not let go of his enforcer persona so easily. This was evident when he lost his cool after Ikaika told him to shut up.

Abner saw himself as Ikaika’s father figure who had given him a rude awakening to explain the laws of the land. But he did acknowledge that he had overstepped some boundaries as far as the show was concerned. During a separate interview, he started crying because Ikaika reminded him a lot of his younger and former self, and Abner just wanted to save him. In episode 8, he recounted his own experiences as a former convict with the other prisoners.

When B-Shaw, with whom Abner had had an altercation, transferred to David’s pod, the latter blew their covers and eventually endangered their lives. News spreads fast in jail, and Abner definitely feared for his safety. He sent out the distress signal and ultimately was removed from the prison. In the end, Sheriff Mark Lamb gathered Abner’s thoughts and opinions about the facility.

Where is Abner Now?

Abner does not have a social media presence, and so we cannot really ascertain his whereabouts right now. However, it seems only natural for him to resume his daily activities with his wife (whom he briefly mentioned in a YouTube video). Plus, in all likelihood, he must have continued with his duties as a Chaplain. The one thing that his bio on A&E’s website reveals is that he was also a Red Cross volunteer. We think that wherever he is, he will continue to help those in need.