Where is All on The Line Filmed? 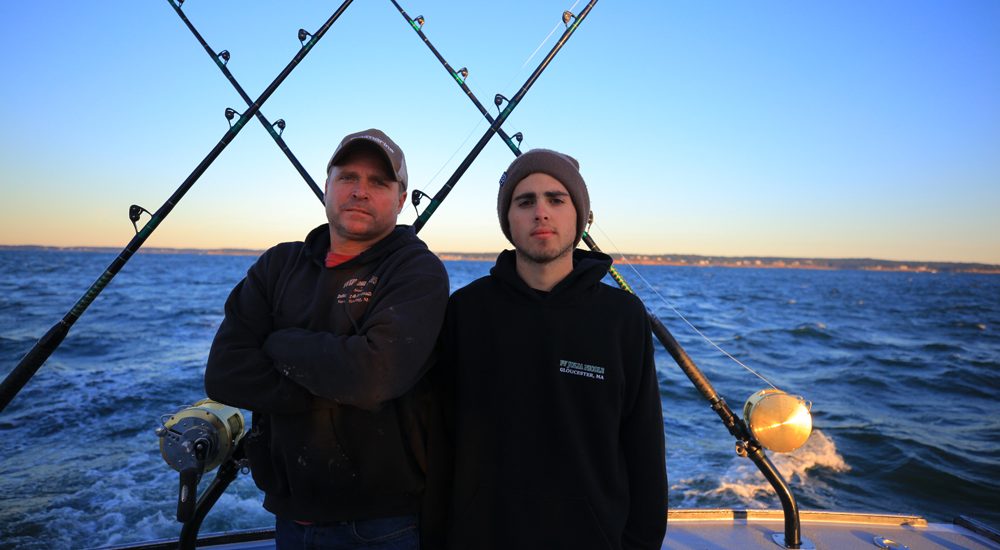 Discovery has become a household name when it comes to exploratory docu-series. One genre that has performed particularly well for the channel is the adventure reality show. Generally, these shows follow its main cast members as they go on epic, death-defying adventures in parts of the world that the layman would hardly ever travel to. Another subset of this sub-genre is the kind of shows which follow people belonging to a particular profession. ‘All on the Line’ is one show that falls under the classification.

For the sake of comparison, ‘All on the Line’ can be thought to be similar to ‘Bering Sea Gold‘ or ‘Deadliest Catch.‘ For starters, ‘All on the Line’ is a “seafaring” television series since it follows professional fishermen braving the high seas as a requirement of their living. However, unlike ‘Bering Sea Gold’ or ‘Deadliest Catch,’ they aren’t looking for gold or giant crabs.

‘All on the Line’ follows a couple of teams of fishermen as they unite to catch the Atlantic Bluefin Tuna, which is considered to be one of the most valued fish in the entire world. However, each team is only allowed to have one catch on a single day and must do the reeling by hand. This makes the competition even more fierce yet more exciting for viewers. One of the teams comprises of Dan Smith Sr. and his son, Danny Jr. The other is led by Johnny Johnson. For the fishermen, this is more than just a competition as their livelihoods are at stake. Apart from their adventures in the sea, the show also briefly takes a look at their personal lives and how fishing affects their life.

All on the Line Filming Location

As mentioned earlier, ‘All on the Line’ is one of those shows that follow people belonging to a particular profession. This means that the setting is extremely integral to the show. Just like ‘Deadliest Catch’ or ‘Bering Sea Gold,’ ‘All on the Line’ is set in just one place as this is where the profession that is being covered “resides.” So, where is the Discovery show filmed?

‘All on the Line’ follows fishermen off the coast of Gloucester, Massachusetts. This is where they generally go about their business of catching the Atlantic Bluefin Tuna. The prices for a single catch can be as high as $20,000! However, despite fierce competition, the fishermen must show high levels of restraint and avoid overfishing. This is for reasons of sustainability. The action takes place in Gloucester itself, but mostly on the two team’s boats: the Julia Nicole and the Subdivider. Gloucester is a coastal city that is situated on Cape Ann. As of 2018, the population of the town stood at 30,000.