Where is Allyson Lewis Today? 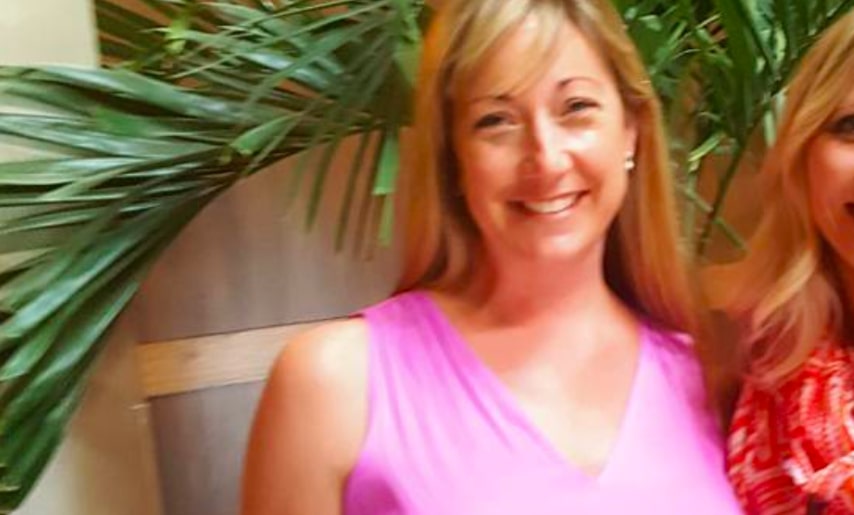 ‘48 Hours’ brings into focus the murder case of Howard Pilmar in 1996. The gruesome murder in which Pilmar was stabbed more than 40 times to death took its emotional toll on his family, who learned about his death. That said, years later, what came across as even more shocking was the conviction of Howard’s wife, Roslyn Pilmar, and her brother Evan Wald for the crime.  As the ‘48 Hours’ segment does its own investigation on the case, it is evident that the Pilmar family nanny held many answers that would help the police detectives form a solid case.

Who is Allyson Lewis?

Allyson Lewis was a college graduate when she was working as the nanny for Howard Pilmar’s 9 years old son, Philip. On 21 March 1996, she allegedly was taking care of Philip as Roslyn Pilmar and Evan Wald were in a meeting with Howard. It was the next morning that Howard Pilmar was found dead, lying in a pool of his own blood. Though both Roslyn and Wald were held as suspects, the police did not have any strong evidence to arrest them.

However, unbeknownst to them, the case was being worked upon after several years and Allyson Lewis’ testimony was helpful in arresting the two. Furthermore, she was a key witness. This is detailed in the ‘48 Hours’ segment. During the trial, she said that she often admired Roslyn not only as a business owner but also as a ‘diligent’ mom. This is because she was quite specific about things, based on what Roslyn could surmise. Lewis also stated that she was often told how long she would have to work and at what exact time, she would leave. But based on her statement, things did not go as usual on 21 March 1996.

Although Allyson knew that she would be working late, she did not know for how long, which was the first thing that stood out unusually. The second detail was how she was paged twice by Roslyn, stating that she was not done with her meeting yet. After Allyson called Roslyn after the second time, she was paged. Roslyn asked Allyson to take Philip home from his ice-hockey practice because she wasn’t done with the meeting.

Lewis stated that she had never really been paged before like that. Also, when she arrived at the apartment, based on what she said, the apartment was also dark and Allyson made it kind of obvious that she wanted her to leave. Also, she was allegedly clad in a bathrobe and her hair was wet. Thus, these statements, which were only disclosed much later, came close in stating some of the odd details that night, especially with regard to the voicemail she left on Howard’s phone.

Where is Allyson Lewis Now?

Allyson Lewis lives in Charleston, South Carolina, based on her Facebook profile. She is also a proud mother of her two children. According to her profile, she is the owner of Once Upon a Ballet and even teaches there. It also states that she is the executive producer and founder at Musical Theatre Center. That said, she has also not updated her Facebook profile in a while now. In any case, her involvement in the case was deemed crucial in bringing the alleged perpetrators to justice.

Read More: Where Are Roslyn Pilmar and Evan Wald Now?