Where is Amado Fuentes from ‘Narcos: Mexico’ Now?

‘Narcos: Mexico’ follows the formation and disintegration of the Guadalajara cartel. Felix Gallardo brings together all the plazas in Mexico. However, he doesn’t stay on top for too long. The murder of DEA Agent Kiki Camarena undoes it for him, and in the end, all plazas go their own way, eventually turning into their own cartels.

In the show, the puppeteer of the coup against Felix turns out to be Amado Fuentes, one of the most trusted men of Gallardo. He times the deal with the Colombians with the united decisions of all the plazas to leave the Federation. In the true sense of the term, it is he who brings down El Padrino. But what now? Gallardo ends up in prison, but where does Fuentes’s path lead him? What happened to him in the end? Here’s the answer.

Is Amado Fuentes a real person? 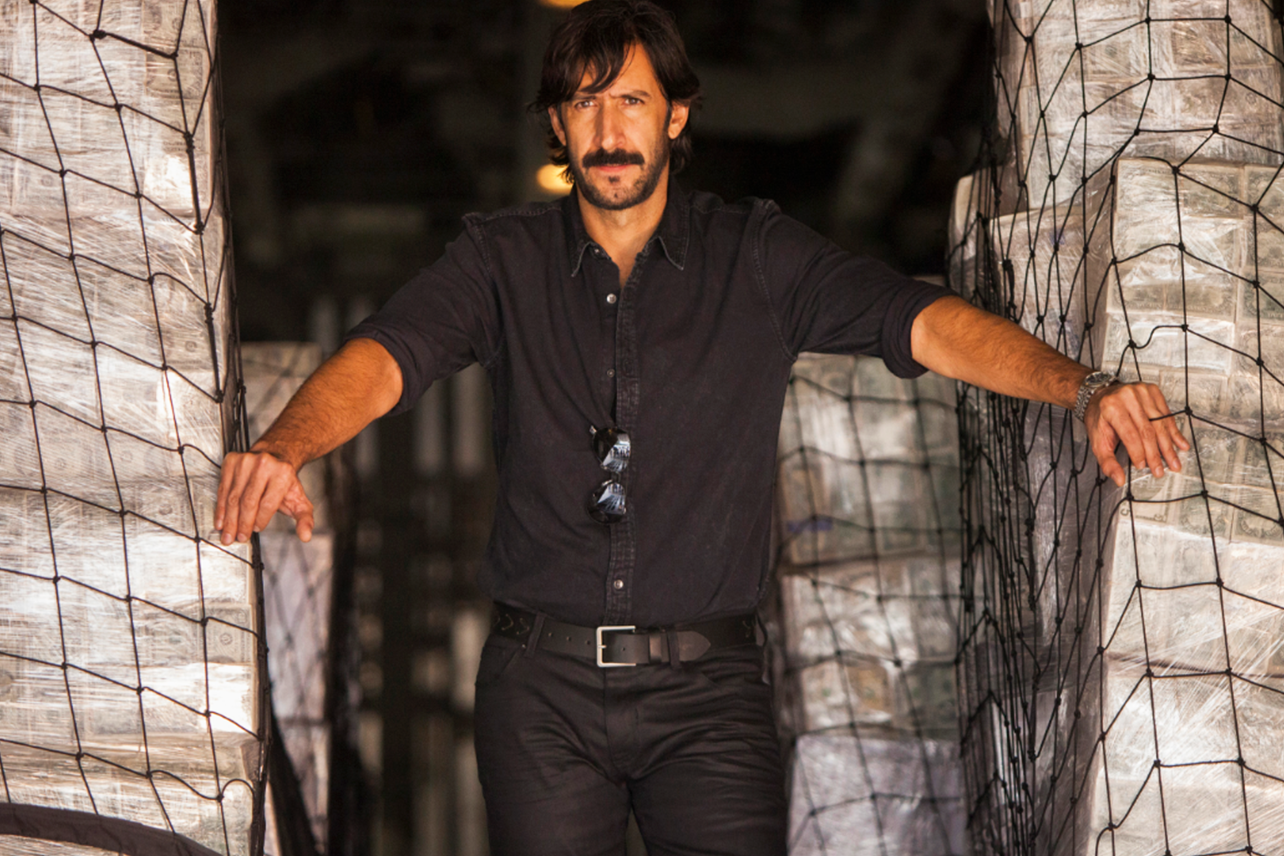 Yes. Amado Fuentes was the nephew of Don Neto and played an important role in expanding the cocaine business in Mexico. He made extensive use of private planes and became the first one to amass a fleet of them in order to facilitate the transport of the shipment as well as the money. For this, he received the title of “El Señor de Los Cielos” (“The Lord of the Skies”). He seized control of the Juarez cartel after assassinating his boss, Rafael Aguilar Guajardo. This means that the events in the finale of ‘Narcos: Mexico’ Season 2 didn’t really go down as presented.

Where is Amado Fuentes now?

Officially, Amado Carrillo Fuentes is dead. With the increasing bloodshed between the cartels and Juarez cartel being the most prominent of them all, pressure increased on the Mexican government to bring Fuentes behind bars. The extent of it was felt by the criminal when Governor Carrillo Olea had to bow down. He was forced to resign and was also arrested, due to his association with the cartel. Knowing that there was no other option left for him, Fuentes decided to go for the only thing that could help him escape.

He arranged for facial plastic surgery and abdominal surgery liposuction to change his appearance. On July 4, 1997, he died at Santa Mónica Hospital in Mexico City due to the complications in the procedure. He received a lavish funeral in Sinaloa and that’s how the story of one of the most influential drug lords came to an end. But, there’s a twist. 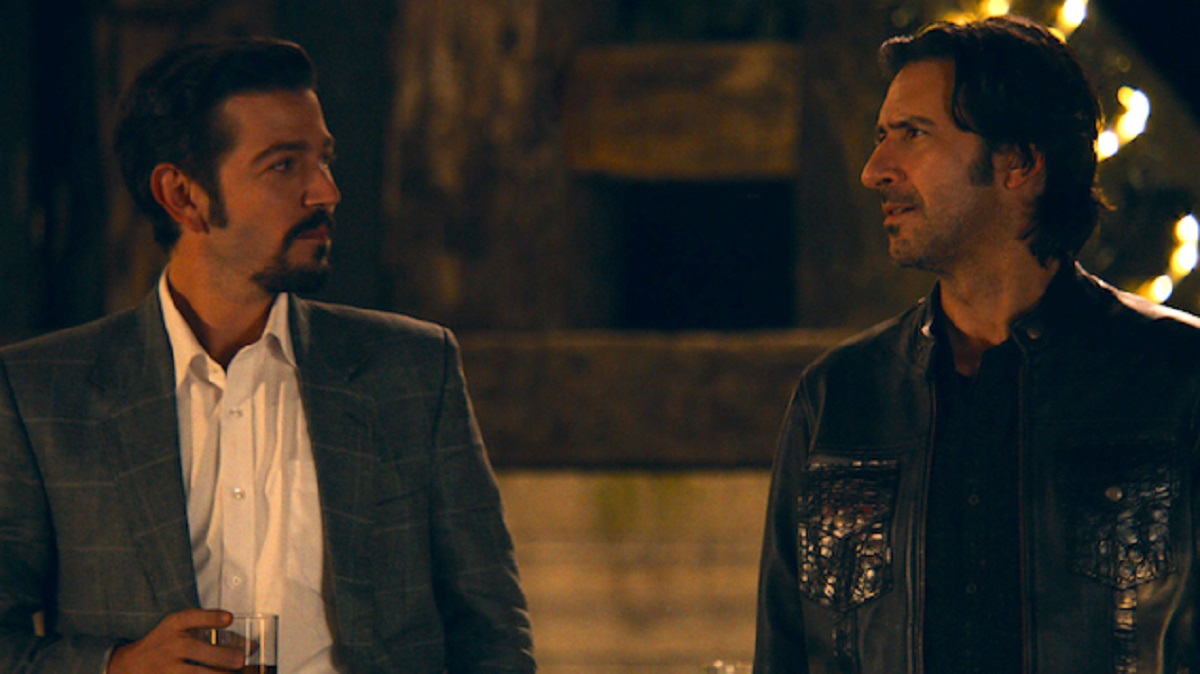 A couple of months after Fuentes’ alleged death, the two physicians who had operated on him were found dead. And here’s where it gets more interesting. Their bodies were encased in concrete inside steel drums and there were signs of torture. Some journalists tried to look into the matter which led them back to the procedure and the death of Fuentes. They found that there was little to no paperwork regarding it and when they tried to get to the authorities connected with the case, they “hit brick walls.”

Let’s dial the clock back a few months now. Before his death, Fuentes turned out to be a very busy person. Reportedly, he travelled to Cuba where he was to buy a house and also smuggled away billions, which remain unaccounted for. On top of this, a few days after his funeral, his girlfriend disappeared off the face of the earth. So, what really happened?

A lot of people claim that the procedure which supposedly “failed”, actually worked. The body that was identified as Fuentes was in a terrible condition. His face was disfigured and he was, basically, “unrecognizable”. So, here’s what could have happened. The operation was successful and Fuentes changed his face. He fooled the cops and fled away to Cuba, or wherever else he had stashed away his money. The man whose body was found was actually one of his henchmen who had to be sacrificed for the greater good of the boss. The physicians were killed because two can keep a secret when both of them are dead.

There have also been claims that Fuentes collaborated with the FBI and has been helping them against other cartels. This wouldn’t be a preposterous claim, considering how the CIA and FBI kept their interests above the needs of the DEA. It is also claimed that the CIA was aware of what happened to Camarena and where he was being held, but they kept quiet to protect their source. If that can be true, then who knows, maybe Fuentes really did survive by cutting a deal with one of these three-lettered agencies.