Where is American Chopper Filmed?

One of the passions of biking aficionados is the designing and customization of their two-wheelers. It is a craft that requires an acquired taste and a specific, artistic eye. That is the reason reality shows and video tutorials about that have found some popularity in the community. ‘American Chopper‘ is a bike customization show that has found immense popularity, featured an explosive and viral argument, and led to the creation of a popular meme.

‘American Chopper’ revolves around the Orange County Choppers. The Orange County Choppers is an organization that manufactures custom-made chopper-style motorcycles. Each episode of the show usually sees the father-son duo, Paul Teutul Sr. and Paul Teutul Jr. design chopper-style motorbikes. Known simply as Senior and Junior, the two are depicted to have contrasting styles, which often contradict each other, leading to several conflicts.

In fact, one such conflict blew way out of proportion. Paul Teutul Sr. fired his son because he thought that he was taking too many liberties like showing up to work late. An angry Paul Teutul Jr. stormed out of Orange County Choppers, throwing various things in the office, in rage. That led to the following meme involving Paul Teutul Sr.: 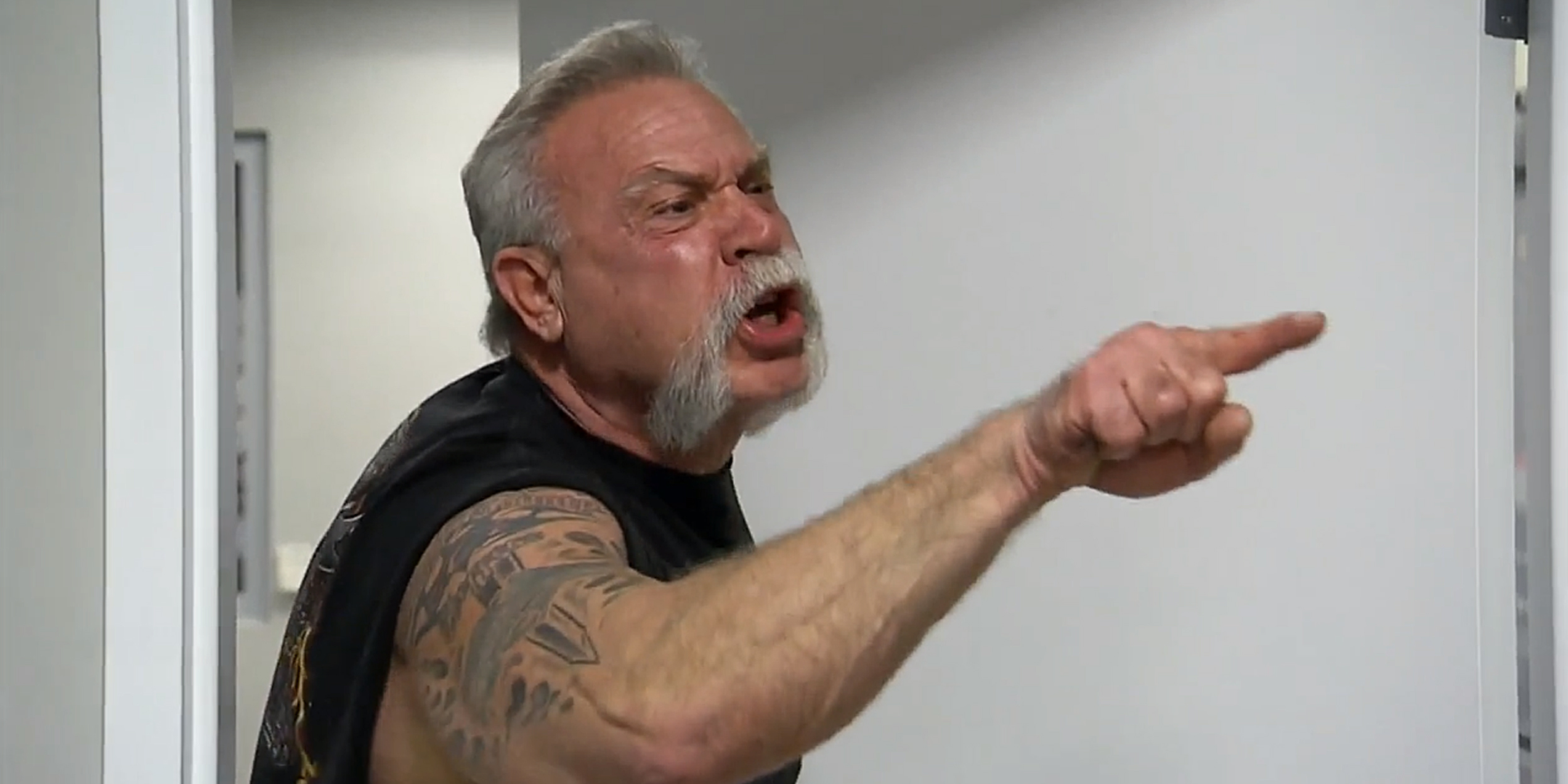 Unfortunately, the reality show was canceled because of their falling out. There was a spin-off that aired later, titled ‘American Chopper: Senior vs. Junior.’ A special was aired by Discovery in 2020, which shows the father-son duo building a bike after a long hiatus.

According to local sources, another Orange County Choppers location where filming was carried out is in Newburgh. The place is located on 14 Crossroads Ct in Newburgh. Moving on, filming was also carried out in Paul Jr.’s shop: Paul Jr. Designs. This shop is located in Montgomery on 157 Ward Street. Filming also took place in NBC Studios at 30 Rockefeller Plaza in Manhattan.

A reminder that the shop is closed today due to American Chopper filming. Sorry for the inconvenience.

‘American Chopper’ has also been filmed in other locations. According to IMDb, filming was also carried out in Hollywood Boulevard in California. Apart from that, a few episodes had also been filmed in Australia when the Teutuls visited the country. Additionally, local sources have revealed that a few scenes of the 2020 special were filmed in Cartersville in Georgia. The following post reveals how filming was also carried out in St. Petersburg in Florida: