Where Is Amy Nguyen Now? 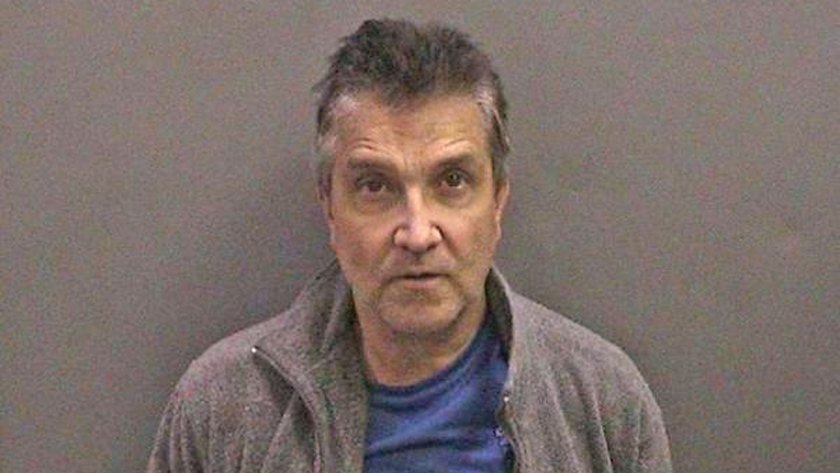 NBC’s ‘Dateline: Open Water’ is an episode that chronicles the brutal murder of 52-year-old Micki Kanesaki at the hands of her ex-husband, Lonnie Loren Kocontes. In May 2006, for anyone looking from the outside, it seemed like the former couple was getting ready to rekindle their romance on a Mediterranean Sea cruise. However, little did they know that Lonnie, a known thrifter, had gone out of his way not to win back his ex-wife but to kill her in order to inherit her money. Fortunately, though, as the years passed by, his plans unraveled with the help of Amy Nguyen.

Who Is Amy Nguyen?

Amy Nguyen met Lonnie Loren Kocontes through a dating website in 2002 – the same year he and Micki divorced after about seven years of marriage. Even though the former couple continued living together in their Ladera Ranch home, they had no obligations towards each other and had even started taking steps to split up their assets. During that time, Lonnie and Amy developed an intimate relationship via frequenting cheap “no-tell motels” that Micki apparently had no idea about. But after a while, they made their connection public. And in 2005, the new couple got married in Las Vegas, following which they moved in together in Orange County.

That same year, though, towards the end, Lonnie left Amy, his third wife, and moved back in with Micki. Plus, to make matters even more confusing, before Lonnie did so, he told Amy that he loved her and did not want to leave her. That’s when everything changed. Amy had heard her ex-husband talk to his best friend about killing Micki and taking “matters into his own hands,” but she never thought he was serious about it. Not until everything actually transpired, and he started pressuring her into lying and threatened to kill her as well. And that is why when Amy was ordered to appear before a federal grand jury in 2008, she took Lonnie’s side.

Where Is Amy Nguyen Now?

In the years that followed, during meetings with local law enforcement officers, Amy Nguyen changed her story. She told them the truth about Lonnie and his antics, testifying against him in every way possible. Therefore, in 2013, she was the one whose statements held the most sway when it came to the Orange County Grand Jury indicting Lonnie of first-degree murder with special circumstances enhancement for financial gain in connection with Micki Kanesaki’s death.

While in custody, Lonnie, realizing what Amy could do by testifying against him, decided to do something about her as well. Apparently, to keep her quiet, Lonnie tried to hire two inmates to kill his third ex-wife. As per reports, he allegedly drafted a document for Amy to sign, stating that her testimony in his favor before the federal grand jury in 2006 was true. Then, he planned on paying the two inmates to force her to sign it before killing her. But one of them went to the DA’s office.

Just as Lonnie denied killing his second wife, he denied trying to have his third one slain as well. However, because of the evidence, he was still charged with two counts of solicitation to commit murder and one count of solicitation to bribe a witness. The trial for this was separate from Micki’s murder trial, but a judge dismissed these charges in light of his life sentence for the latter. As per reports dated 2014, she was working as a middle school teacher, and today, Amy Nguyen, residing in California, lives free of worry regarding the possibility of her ex returning into her life.