Where is Andy Seidel Now? 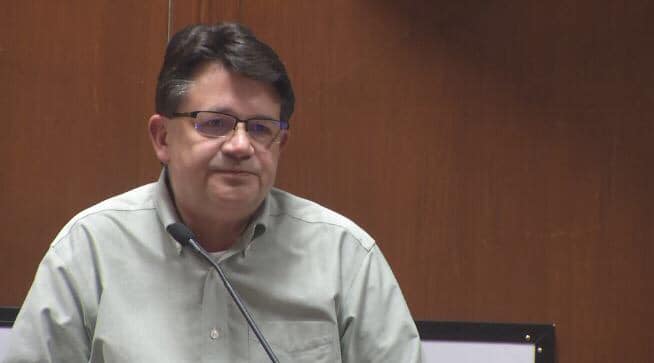 In ‘48 Hours: Murder at the Mall,’ the horrifying stabbing of 18-year-old Michelle Martinko is explored. Not just the event, but also its aftermath, was traumatic for friends and family of the talented teenager. After all, they had to wait for almost 40 years before finally gaining some closure. Moreover, various rumors and theories enveloped this case that eventually went cold before it was finally solved. In this article, we take a look at the possibility of her ex-boyfriend being the killer.

Who is Andy Seidel?

Before we discuss how Charles “Andy” Seidel is pertinent to the case, let us review the facts. On December 19, 1979, Michelle had gone to the Westdale mall (in Cedar Rapids, Iowa) to buy a winter coat. There, she met her friends and coworkers as well. It seemed like just another regular night where she was doing normal teenage things. She was last seen between 8 pm-9 pm outside a jewelry store. But by 2 am, she had not reached home, and her father called the cops. 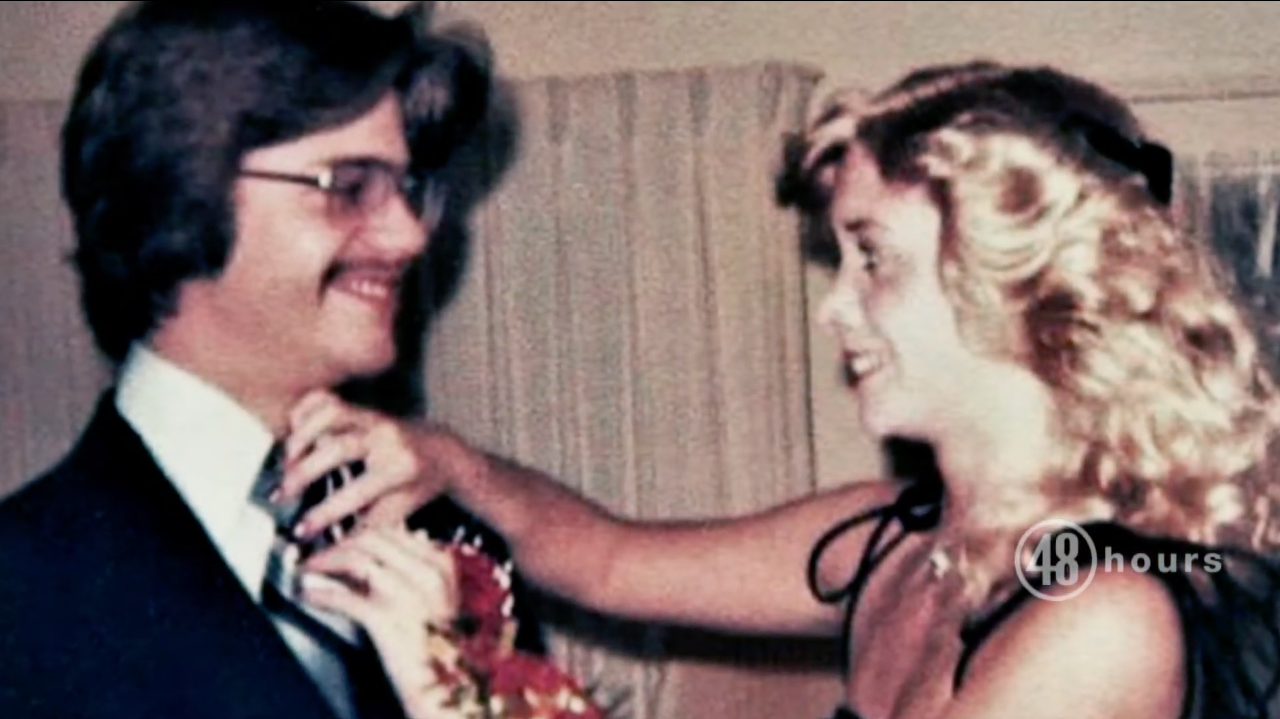 A search effort was undertaken, and the cops found her car, still in the mall’s parking lot. Inside was Michelle, who had collapsed over the passenger seat. She had been stabbed 29 times in her neck, chest, and face. But there were also defensive wounds on her hand, which indicated that she had put up a fight. After reviewing the evidence from the crime scene, the cops felt as though the murder was a crime of passion.

Despite tremendous effort on their part, authorities were not able to locate a culprit, and the case went cold. Lead Detective Matt Denlinger, who took over in 2015, said, “It looks personal, it’s a lot of stab wounds, it’s overkill. It’s always the boyfriend, the girlfriend, the husband — someone really close to the person.” Enter Andy, who had dated Michelle. (Reportedly, he was living in Marion with his parents and was enrolled at Coe College).

While police investigations did not lead to a conclusion, many in Michelle’s circle felt as though such an appalling crime could have been committed by Andy. After all, he was known to be possessive about his girlfriend, due to which he was not always liked by those close to her. But this was just a theory, and DNA testing and genealogy have proven that it was a stranger who was stabbed the teenager. Even the detective stated that he did not find any motive for the men in Michelle’s life to act in such a manner. 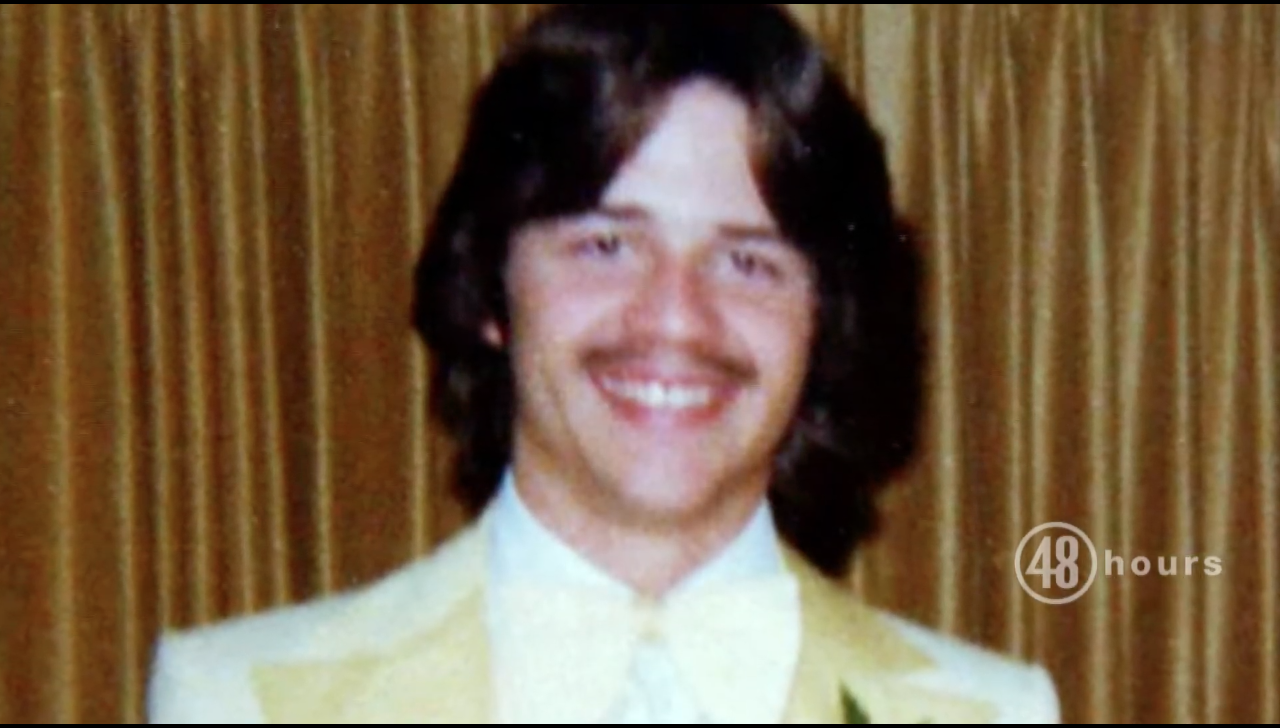 So who committed this crime of passion without even knowing the victim? The answer was revealed almost 40 years after Michelle’s passing when Jerry Lynn Burns was arrested on December 19, 2018, in Manchester, Iowa. The investigating team undertook various pains to bring some justice and closure for the family as they collaborated with a company that aided them in their genetic tracking efforts.

Where is Andy Seidel Now?

Andy was called to testify at Burns’ trial in February 2020. If reports are to be believed, that night, the ex-boyfriend had gone to the mall (with a friend) to buy a fiber optic light for Michelle as a Christmas gift. They ran into each other and had a brief conversation. He stated that she was her usual happy self when he saw her.

It was also reported that Michelle’s mother had called Andy to ask if he had heard from the daughter. This is when he apparently felt as though something wasn’t right, and so, along with his mother, he went out to try and find her. However, this was to no avail, and he heard about what had happened the next day.

Burns’ attorney also questioned Andy about an interview he did in 1981 in which the ex had allegedly stated that Michelle may have been followed by someone in the week prior to her death. But on the stand, Andy said, “There was no alarm bells going off in my mind that she was under any threat.” The jury eventually convicted Burns and the judge sentenced him to life in prison without the possibility of parole.

Reportedly, Andy Seidel now lives in Maryland and has retired from the United States Navy. For 10 years (before the trial took place), he was working as a contractor for the Department of Defense. However, not much else is known about him as he doesn’t appear to have a social media presence. Hence, we cannot ascertain his recent whereabouts concisely.