Where is Angie Nihoff Now? 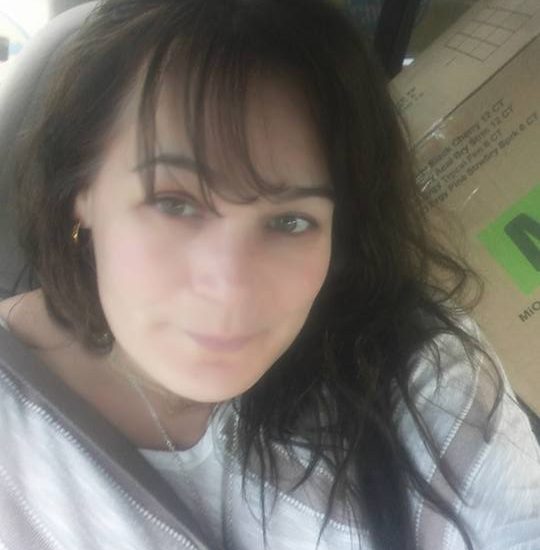 Visiting your grandmother is usually a pleasant experience. There is no one else in the world with whom you’d share that kind of a bond either. But Angie Nihoff’s world turned upside down on March 13, 1997, when she went to her grandma’s for breakfast. What she found was that someone had brutally killed Olga Parlante. The case has been covered in Investigation Discovery’s ‘Killer in Question: The Bingo Queen.’ Here’s all we know about the crime and the person who discovered the body.

It was Angelina “Angie” Nihoff who found her grandmother beaten and strangled to death inside the Dania Beach apartment. Olga, who was known as the “Bingo Queen” had told her son that she was going to the Seminole Casino near Hollywood to gamble the night before. However, she never made it, as she was viciously attacked in a robbery gone wrong. Not only was a bloody rag stuffed into her mouth, but her entire apartment was also ransacked.

It is noteworthy that the 71-year-old widow was partially paralyzed due to previous heart attacks and strokes, and she even tried to escape that night. However, Olga was dragged back to her apartment. In the end, a 20-inch television, an AM/FM cassette radio, a mantle clock, and cash were taken. When Angie came across this scene the next day, she called 911.

Apart from “She’s gone,” Angie’s words were not very coherent. A dispatcher tried to walk her through the process of CPR, but the granddaughter knew that it was already too late. After all, there were bugs over Olga and the body had also turned cold. Needless to say, after the entire ordeal, she was in dire need of counseling as well.

Where is Angie Nihoff Now?

Eventually, Bennie Hall was identified as the attacker. There were fingerprints present in the residence, and the cops collected the samples. Unfortunately, due to a lack of technology, in 1997, authorities could not discern who was culpable. However, 15 years after the vicious crime, there were scientific advancements and the bloody prints were a match for Hall, who had allegedly attacked an 87-year-old man in his Miami-Dade residence in 2000.

Furthermore, Hall was arrested for possession of cocaine 5 days after Olga was murdered. When he was charged with first-degree murder for killing Olga, he was already serving a sentence for a nonrelated drug charge. Angie was present at his trial and even cried as she heard the 911 call being replayed. She also testified that Olga had basically raised her.

Hall was eventually sentenced to life behind bars for Olga’s murder. (He, however, has always maintained his innocence. Furthermore, police suspected that he had an accomplice, but no one was ever identified). Today, according to her Facebook profile, Angie works as a cake decorator for Publix Super Market at Hill Center at Belle Meade in Nashville.

Olga’s granddaughter married Nick Nihoff on July 7, 2007, as is evident from the husband’s Facebook profile. Furthermore, they have two beautiful daughters named Cassidy and Heather. It also seems to be the case that she supports the LGBTQ community (which was inferred from her cover photo).