Where is Anne Kaczmarek Now? 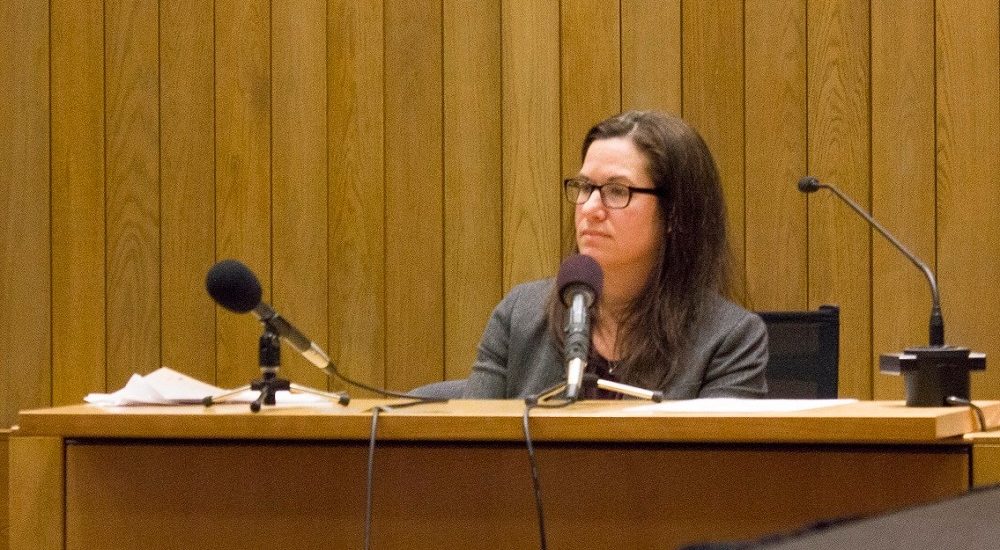 ‘How to Fix a Drug Scandal’ brings forth the feeble justice system that depends on the virtuosity of its people to uphold its integrity. When it falls over, it might look like the work of a single person, but the story is, generally, much more than that. In the case of Sonja Farak and Annie Dookhan, the same holds too. While they used their station as a means to their own ends, the responsibility of their actions also falls on their superiors. What made matters worse was the mishandling of the case by the ones who oversaw it. One of those people was Anne Kaczmarek. Who is she, and where is she now? Here’s the answer.

Who is Anne Kaczmarek?

Anne Kaczmarek had been involved with both the Dookhan case as well as the Farak case. She was clearly incapable of handling the sheer extent of the cases that should have received separate supervisions, and the way she messed up with Farak’s evidence bears testimony to that. When she received irrefutable proof against Farak, showing that she had been under the influence of drugs for a better part of her employment, Kaczmarek decided to turn a blind eye to it.

Not just that, she demanded others to keep it quiet too. “Please don’t let this get more complicated than we thought. If she were suffering from back injury – maybe she took some oxys?” she said. Sgt Joseph Ballou of the state police mailed her the scanned copies of the diary pages of Farak, which made matters pretty clear. Her actions as well as that of her colleagues were called “intentional, repeated, prolonged and deceptive withholding of evidence from the defendants” with the “lack of a moral compass”.

Where is Anne Kaczmarek now?

Anne Kaczmarek left her office before Luke Ryan got to inspect the documents for himself. Her last known whereabouts placed her in Suffolk county, working as the Assistant Clerk Magistrate for the Suffolk Superior Criminal Clerk’s Office in Boston, making a six-figure salary. Even though she had left the case behind, it soon came back to bite her, once everything started to unravel.

Disciplinary action was called for by the state board, against her, as well as Kris Foster and their supervisor John Verner, due to the mishandling of the case on their end. The primary charge against them is withholding of the exculpatory evidence. Her actions were labeled by the Hampden County Superior Court Judge Richard Carey as a “fraud upon the court”. This opened up another Pandora’s box, the contents of which have been chasing Kaczmarek ever since.

After the admission of the fact that misconduct had happened on her end, complaints were filed by the Innocence Project and Daniel Medwed, the North-eastern University law professor. Rolando Penate, a Farak defendant, also sued her along with 17 other people, for conspiring to violate his constitutional rights, among other things. She had claimed prosecutorial immunity, but her appeal was denied, with the judge calling her “not entitled to absolute government attorney immunity.” (Feature Image Credit: Washington Post)