Where Is Anthony Gignac Now?

ABC’s ‘The Con’ is a true-crime documentary series that explores some of the most shocking frauds that have come to light in recent times. Narrated by Whoopi Goldberg, it unravels the web of lies of those who tried and succeeded in fooling unsuspecting individuals by claims and promises that proved too good to be true, most times robbing them both financially and emotionally. In each case, we hear from key people involved, and so, of course, episode 4, titled ‘The Royal Con,’ chronicling the tale of Anthony Gignac, is no different. Now, if you’re here curious to know more about him and his whereabouts, we’ve got you covered.

Who Is Anthony Gignac?

Anthony Gignac, born in Colombia, was adopted by a family in Michigan, in the United States of America, at the age of seven. He seemed to always dream of being a part of the Saudi royal family, because by the time he was 17, he had already started taking on the persona of the son of a King, leaving his family behind. Initially, Anthony only used this to con credit card companies and shop staff, but he stepped it up as time went on.

From as early as May of 2015, he used the name Prince Khalid bin al-Saud, purchasing a fake diplomatic license plate and wearing traditional clothes, along with donning expensive rings and watches to support his claims. To perfect his persona, Anthony moved to Miami and hung out in circles whose social standing was impeccable. Thus, he managed to travel on private jets, stay in luxury hotels and yachts, and collect expensive artworks.

As a “Prince,” whatever he demanded/asked for was given to him, so he succeeded in snagging things like jewelry and accessories not only for himself but for his dog, Foxy, as well. In fact, if you want, you can catch a glimpse of his glamorous life on an Instagram account, where a couple of his posts include images of his dog sitting in designer handbags and the Saudi royals with captions like “my dad.” According to reports, Anthony was arrested 11 times over three decades for “prince related schemes,” but it was only in 2017 that the charges against him stuck, thanks to Jeffrey Soffer and his due diligence.

While living a life of luxury, Anthony had decided to settle into a long-lasting scam in an attempt to swindle a wealthy Florida real estate mogul, Jeffrey Soffer, out of millions of dollars. Unfortunately for him, though, he made one big mistake, ordering and consuming prosciutto, pork, at a business lunch, which is forbidden for Muslims. This made Jeffrey suspicious, and he began to dig deeper. After all, their deal was worth $440 million.

Where Is Anthony Gignac Now? 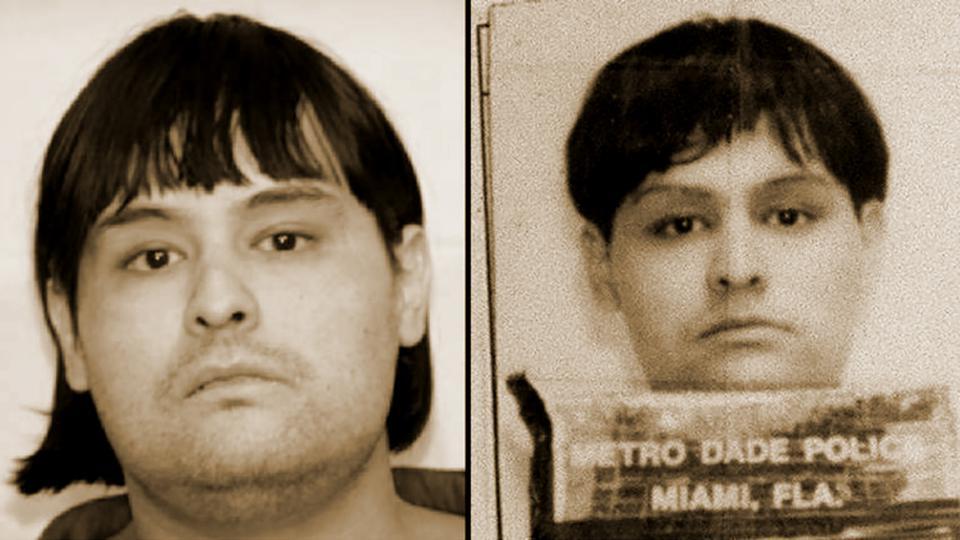 In November of 2017, Anthony Gignac had to leave his Ferraris and Rolls-Royces, with fake diplomatic license plates, his penthouse in Miami’s exclusive Fisher Island, his Rolexes, and Cartier’s, and his beloved chihuahua behind, because he was arrested at the John. F Kennedy International Airport, coming back from an extravagant trip from Hong Kong, Paris, Dubai, and London.

This came after Jeffrey informed the authorities about Anthony’s deceit, and the Department of Social Services found that Anthony was not only impersonating a diplomat, a crime for which he had been taken into custody in Michigan in 2003, but he was also traveling on someone else’s passport. Initially, Anthony denied everything. But in May of 2019, he pleaded guilty to impersonating a foreign diplomat, aggravated identity theft, wire fraud, and conspiracy to commit wire fraud, for which he was sentenced to a total of 18 years and eight months in prison.

He was also ordered to pay back what he stole from his victims, which accumulated to about $8 million. Therefore, currently, at the age of 50, Anthony Gignac is incarcerated at the Federal Detention Center in Miami, Florida, where he will remain until his release date, which, according to records, is October 17, 2033. We should mention that it has since been made public that roughly half of the expensive things Anthony liked to show off were fake – cheap replicas so as to keep up the pretense.