Where Is Anthony “Nippy” Ames Now? 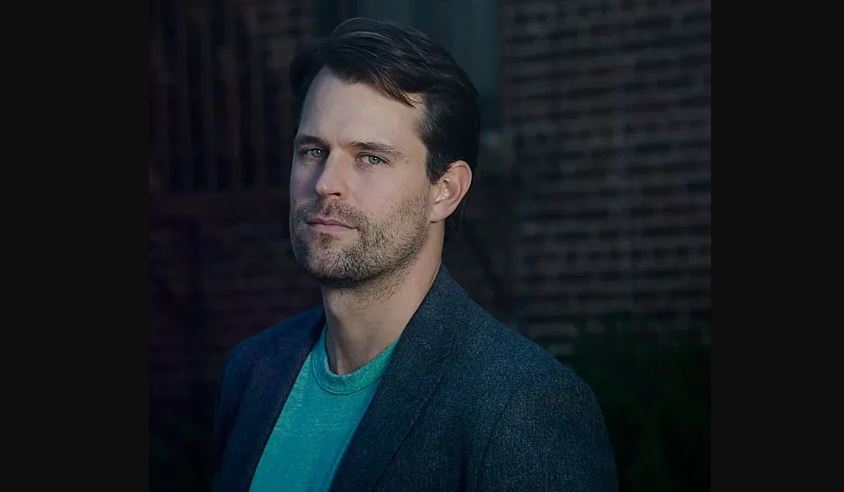 HBO’s ‘The Vow’ is a nine-part documentary series that delves deep into the harrowing world of NXIVM by shedding some light on its inner workings as a sex cult, which operated under the guise of a self-help organization for years. Its founder and leader, Keith Raniere, became an international sensation in 2017 after many former members of the group decided to speak up about the illegal and immoral activities happening inside of it. All of this, along with the former members’ stories and experiences, is highlighted in ‘The Vow.’ And, one such is that of Anthony “Nippy” Ames’.

Who Is Anthony “Nippy” Ames?

Anthony “Nippy” Ames, a former Ivy-League Quarterback and actor, was a major part of NXIVM at one point. He joined the organization believing it to be a self-help group and immediately, like everyone else, was attracted to their marketing of having a humanitarian and ethical belief system. Then, being an alpha through and through, when he learned about Society of Protectors (SOP) – a male-only group that focused on encouraging its members to be the best version of themselves for the betterment of the society – he entered it and quickly rose through the ranks. At one point, he was even the head of it, not realizing how misogynistic and regressive its teachings really were.

It was in 2006 that Nippy met Sarah Edmondson through NXIVM. And then, they later connected on a deeper level while on the program’s V-Week, which has been described as a fun summer camp for adults. The couple tied the knot in May of 2013, with several of the cult’s members being in attendance. In fact, their vows were written by Keith Raniere himself, who had originally penned the words for Mark Vicente and Bonnie Piesse’s big day. As time went on, Sarah and Nippy had their fair share of troubles, but the one thing that they always agreed upon was their love for each other and the fact that they wanted their son, Troy, to grow up in NXIVM’s communal environment.

However, that all changed in 2017. When Nippy found out about DOS and his wife’s branding – which she herself wasn’t happy about – he decided to take his family and leave NXIVM forever. But, before that, he drove to Lauren Salzman’s place (Sarah’s best friend, the woman who recruited her, and their son’s godmother) to record one final conversation. In it, while she tried to get him to understand what DOS was really all about – by manipulating and lying to him – he verbally mangled her. We feel like we should also mention that before Nippy completely cut off contact with NXIVM, he sent an email to Keith and Nancy Salman, asking them to stop participating in the abuse of women.

Where Is Anthony “Nippy” Ames Today?

Anthony “Nippy” Ames is still married to Sarah Edmondson. In fact, they have even expanded their family and are now proud parents to another beautiful boy who they have named Ace. From his social media account, it looks like he and his family are all happily residing in Canada right now. Although, he does make trips to the US quite often. In ‘The Vow,’ the couple shares how they have trouble deciding on where to live because Nippy doesn’t feel too comfortable in Vancouver, especially as he doesn’t have any friends there. But now, it seems as if they have got a routine down and have made a permanent home base in Canada. Currently, Nippy appears to be extremely content with where he is in his life, and we’ll be honest, so does Sarah. (Featured Image Credit: Anthony Ames / Instagram)