Where is Arianna Szörenyi Today? 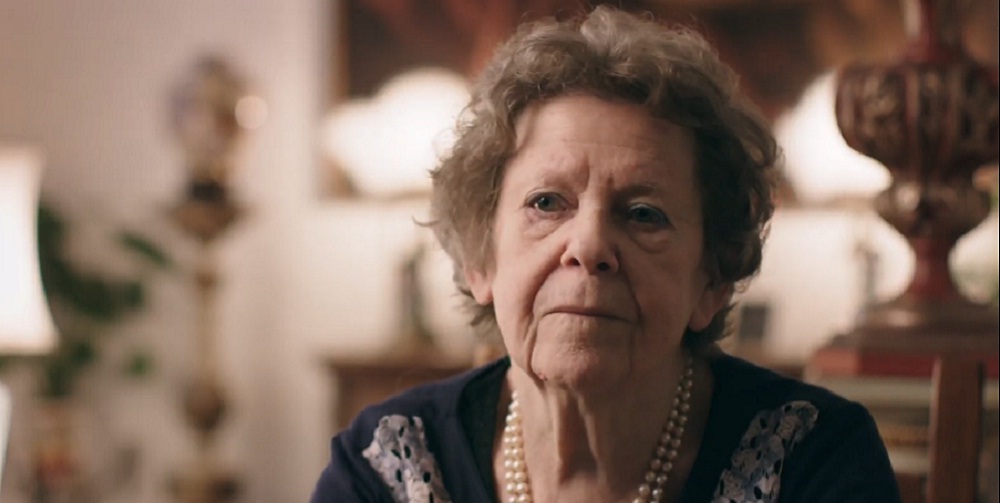 Hosted by Helen Mirren, ‘#AnneFrank. Parallel Stories’ is a documentary that recounts all the events of Anne Frank’s journey through the pages of her renowned memoir. Along with that, the documentary also gives you a glimpse of five women who, just like Anne Frank, were just young girls when they were first deported to concentration camps, but still survived the holocaust. Among these is Arianna Szörenyi, an Italian holocaust veteran of Jewish origin, who lives to recall her own poignant experiences. If you’ve already watched the documentary, you must be wondering where Arianna Szörenyi is now. We’ll be covering that in the article below, but before that, let us walk you through her timeline.

Arianna Szörenyi was born on April 18, 1933, in a Jewish family, but her mother was a Catholic. In the year 1943, Arianna and her family moved to San Daniele del Friuli after Fiume was bombed. For a while, everything seemed just fine for the family until an informer from her sister Stella’s workplace betrayed the family. As a result, the family was first moved to Udine, then to Trieste at the San Sabba rice mill, which was a Nazi-fascist concentration camp. At this camp, Arianna spent 6 days before being deported to Auschwitz-Birkenau in June 1944. Upon arrival, Arianna, who was only 11 years old, was given the serial number 89219 and was added to the women’s group at camp. However later, she was separated from her mother and sisters when the camp introduced a separate shack for children.

In December 1944, an evacuation operation of the camp ensued, with which, Arianna was counted amongst the prisoners who were forced to go on a three-day “death march”  to the Ravensbrück concentration camp and then to Bergen-Belsen. This is when in April 1945, Arianna was finally set free by her allies. After being admitted to the British military hospital, she was found to be in a very tragic condition with frost bites and her lungs affected by pleurisy. But after growing through several treatments, she finally returned to San Daniele del Friuli to be reunited with her sister Edith. In 1952, her sister took her to Milan where she first worked as a saleswoman, then got employees at the administrative offices, and eventually, got married and had three kids.

Where is Arianna Szörenyi Now?

Right after the war, Arianna Szörenyi had started writing a personal memoir of her experiences at the war. In 2014, she published this diary with the title Una ragazza ad Auschwitz which translates to “A little girl in Auschwitz” in English. In 2017, still living in Milan, Arianna Szörenyi was interviewed by Carlo Banfi, Davide Di Giuseppe, and Emilio Rossi at the “Le Terrazze” clinic in Cunardo, Italy. She wasn’t living in Conrado at that time but often visited the Italian comune.

You can check out the interview in the video below:

On February 7, 2020, to evoke intimidation, someone drew a black swastika right next to the door of Arianna’s San Daniele del Friuli house in which she once stayed with her family. For obvious reasons, several locals were extremely enraged by this act, and to show their solidarity against it, they stood together in front of the home and even covered the swastica with a heart. When Arianna Szörenyi was told about this in her interview with  ‘La Repubblica’, she said: “Did they draw a swastika on the door of my house? It is a shame. We are a people without memory and respect, capable only to love the one who commands, the tough guy like Mussolini or Salvini who makes the verse. And instead, I can’t and I don’t want to forget “. (Featured Image Credits: #AnneFrank. Parallel Stories)