Where is Ashley Mead’s Daughter Now? 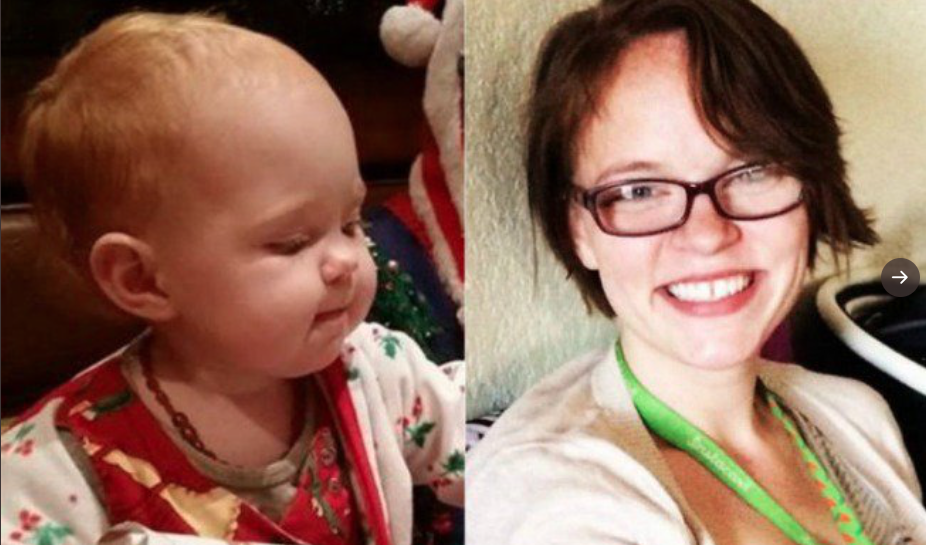 The murder of Ashley Mead is one of the darkest cases in the history of the country. In an episode on her show ‘On the Case With Paula Zahn,’ the Emmy winning journalist discusses how Adam Densmore, her ex-boyfriend, killed her in their apartment and dismembered the corpse. If you’re curious about her daughter’s whereabouts presently, keep on reading.

Who is Winter Daisy Mead?

Winter Daisy Mead is the daughter of Adam Densmore and Ashley Mead. At the time of the crime, she was 13-months old, and her parents had shared custody of her. Her nanny was Gwendolyn Love. Although Daisy’s parents lived together in their apartment in Boulder, they had ended their difficult relationship.  In February 2017, Daisy’s mother did not show up to work for two whole days, and her worried coworkers alerted the authorities.

The unfortunate truth was that Densmore had murdered Ashley in the apartment. Along with the corpse, had traveled to his parent’s house in Louisiana with his daughter. In a conversation with the police, his father told them that the accused was going to travel back to Colorado that evening. They then spoke to the now-convicted killer on the phone, and as they obtained tracking data, they apprehended him in Oklahoma, just outside of Tulsa.

Her mother was not with them, and Daisy’s father was arrested for custody violation. The police placed the then 13-month old baby into protective custody. They also said the reason for not issuing an Amber Alert was because the case did not meet the necessary criteria.

The investigation further revealed that one possible motivation for the murder could have been his fear that Ashley wanted to take his daughter away from him. He was, after all, an alcoholic, something that he blamed the victim for. Densmore’s criminal record even told of a domestic violence arrest in Louisiana, for allegedly choking his ex-wife. He got a DUI in 2010, and a probation violation in 2011. There was also a charge for disturbing the peace.

However, it must be noted that it was actually Densmore who refused to sign his daughter’s birth certificate. He also swayed between wanting to parent her and sometimes abandoning his role. Ashley’s friends even told authorities that he would introduce Daisy as “Ashley’s Daughter.”

Christina Ball, who was doing an internship with Ashley, told The Denver Channel that once she saw Daisy just wandering around the apartment complex alone. She explained, “I’m standing there watching her making sure she’s okay, and she’s not going to hurt herself or anything like that, and it was, like, 15 minutes later and he finally comes out. I thought that was kind of odd.”

Where is Winter Daisy Mead Now?

Winter would be around 4 years today. In a report by CBS Denver, Gwendolyn Love stated that Daisy had been placed in a foster home due to her mother’s death and father’s incarceration. There is no credible source of information that relays her whereabout today, but let’s hope she is receiving proper care and love.