Where Is Ashton Sachs Now? 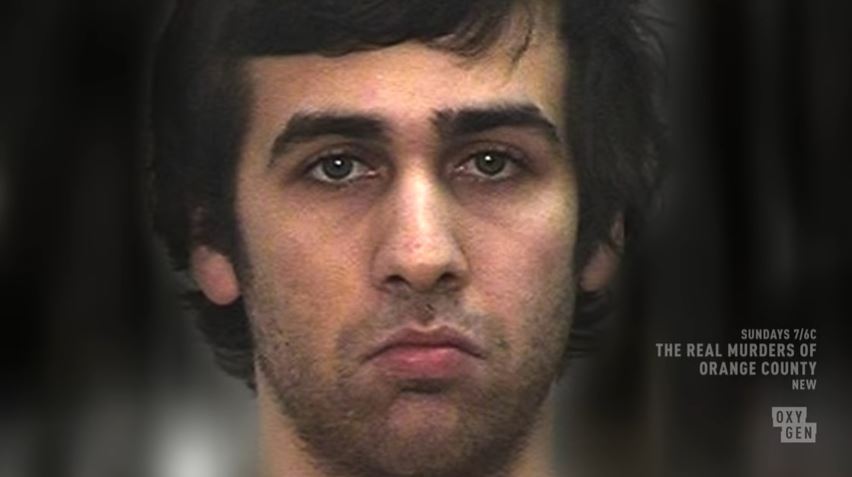 Oxygen’s ‘The Real Murders of Orange County’ chronicles some of the most harrowing cases that have rocked Southern California’s wealthy coastal community, ranging from murder-for-hires gone wrong to families turning on one another. And its episode, ‘Spoiled to Death,’ is no different. According to its official synopsis: “The Sachs family seems to be living the OC life in their hilltop mansion when their family is suddenly torn apart by a vicious shooting in the middle of the night. Investigators reveal a surprising list of enemies who had the victims in their sights.” But in the end, it was Ashton Sachs, their own son, who turned on them.

Who Is Ashton Sachs? 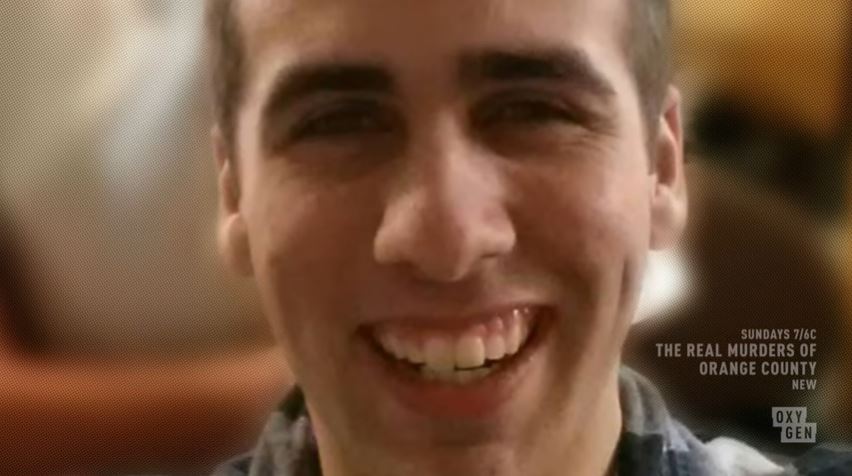 Back in 2014, it seemed as if Ashton Sachs, 19, was living a good life. He grew up in an ocean-view mansion, thanks to his mother’s, Andra’s, real estate empire worth $80 million, and was attending a community college in Seattle, Washington. However, that was not at all the case. He was depressed and blamed his parents for his “messed up life.” But instead of going to therapy for it, he was wasting away his days by smoking marijuana and playing video games, never attending classes. And so, in early February, he decided to kill his family and then himself. He drove south for about 20 hours, sat in the dark in a commercial building that his mother owned for a long while, and then drove home, to the mansion.

On February 9, at about 2 a.m., Ashton entered his home via an unlocked door, carrying a .22 caliber automatic rifle and a box filled with ammunition. Subsequently, he visited his parents’ room and, as they slept, riddled their bodies with bullets. Between them, there were 15 bullet wounds. Ashton even went to his 8-year-old brother’s room to give him the same treatment and shot his younger sister once as well. Then, he took a taxi to the nearest airport and was back in Seattle by the time his family was found. The thing is, though, Ashton played the part of a distraught family member well, joining forces with his older brother, Myles, to get custody of his siblings and sobbing at his parents’ funeral.

At first, Ashton “helped” the investigators and added fuel to their speculations that the slayings were the result of a shady business deal or perhaps of a legal dispute gone wrong. But when they decided to look a bit closer to the family and evidence started mounting up against him, it was evident that he was the one responsible. Thus, on March 6, 2014, following an intensive month-long investigation, the Orange County Sheriff’s Homicide Unit officers detained Ashton in the San Diego area to take him in for questioning, where he confessed to everything. Consequently, he was arrested on murder charges.

Where Is Ashton Sachs Now? 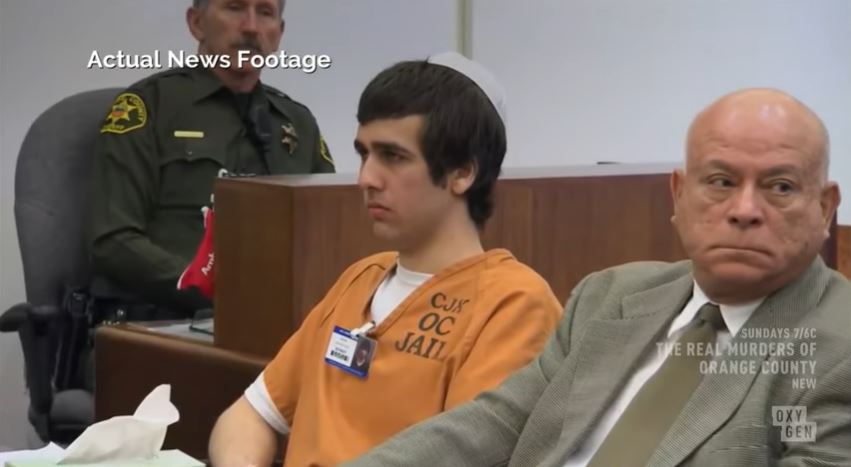 Initially, in May of 2014, Ashton Sachs pleaded not guilty to the charges against him. But later on, because of all the evidence against him: the discovery of the murder weapon in his car, his phone records placing him at the scene at the time of the shootings, and the number of Wikipedia articles on his phone that described the degrees of murder, attempted and felony murder, and insanity defense, on September 20, in a special hearing, he accepted a plea deal. Ashton admitted guilt to two counts of first-degree murder (for each of his parents) and two counts of attempted murder (for firing at his siblings, because of which his then 8-year-old brother was left paralyzed from the chest down).

Ashton Sachs was sentenced to four consecutive life terms plus more than 100 years for additional penalties with no possibilities of parole. He was offered an opportunity to make a statement at his sentence hearing, but he refused, quietly being taken away to his life behind bars. Therefore, today, according to the California Department of Corrections records, Ashton Sachs, at the age of 26, is incarcerated at the 640-acre minimum-to-maximum security prison, Pleasant Valley State Prison, in Coalinga, Fresno County, where he will remain for the rest of his natural life. Over the years, whenever Ashton has been asked why he did what he did, his answer has always been the same, “I don’t know.”