Where is ‘Belgravia’ Filmed? 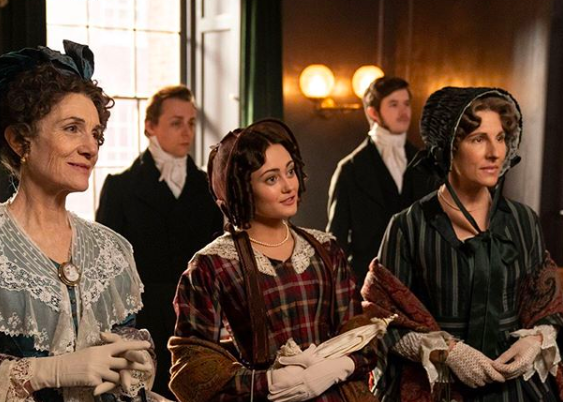 Historical dramas require quite a lot of research. It includes everything like costumes, sets, and props to its filming locations. ‘Belgravia’ (2020) is set in the heart of London during the 19th century. The series that follows the social customs and standards of London during the 1900s is set in Belgravia, which is currently a district in London. The architecture and streets of all monumental buildings in London owe it to its many rulers down the course of history, who ensured its refined elegance and pomp.

The show has various scenes that portray glimpses of the Battle of Waterloo, the grand ball by Duchess Richmond, and various other elegant historical mansions.

Where was ‘Belgravia’ Filmed?

‘Belgravia’ was filmed in several locations. Though the plot is based in London, executive producer Gareth Neame talked to BBC’s History Extra about the many sets they had to create. He said:

“…the real challenge was it’s quite impossible to shoot in Belgravia. It’s the heart of London; it’s filled with embassies; there’s no way you can shut down these parts of London and have horses and carriages going around for four days. It would never happen, so what we did was to go to the New Town of Edinburgh.”

The filming sites for ‘Belgravia’  shifted back and forth between the buildings, parks, halls, and houses in England and Scotland.

Much of the filming of Belgravia was done in Edinburgh. The exterior shots for James Trenchard’s house were filmed in 50 Moray Place in Edinburgh. Historical architecture in Europe shares many similarities based on the age during which it was built. The street angle shots for Eaton Square and Belgrave square were also shot in Edinburgh, which was later fit into the familiar profile of the streets in London. 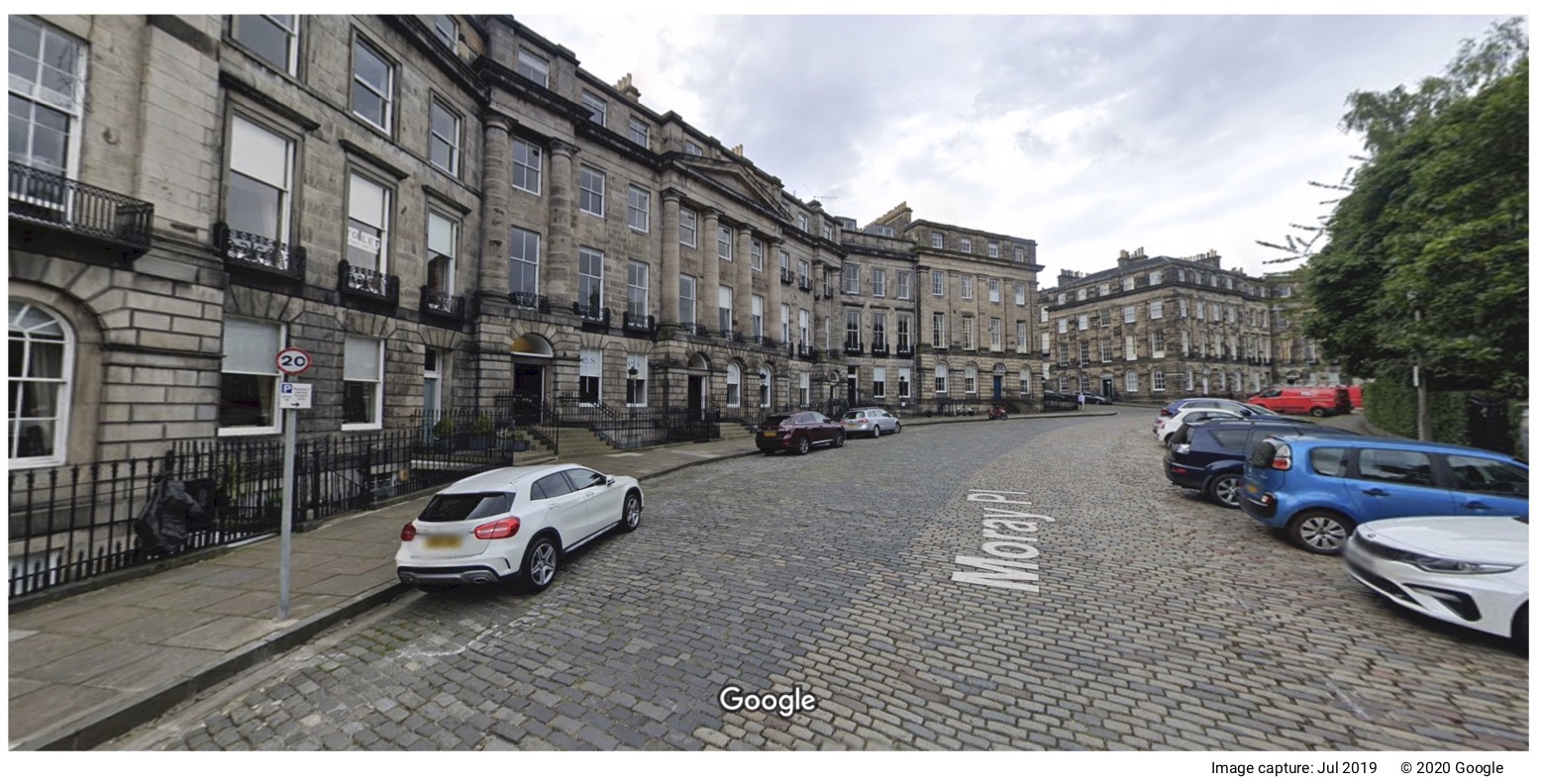 The first site used to shoot the interior of the Trenchard’s house in London is the elaborate interior of the Manderston House in Scotland. This is the famous house of Baron Palmer, which has a silver-coated staircase. Though it was renovated in the early 1900s, the house retains much of its previous feel and shape. The other site used was the Syon House in London. Owned by the family of Duke Northumberland, the house is a monumental building protected under Grade 1 listings. The ornate pillars, intricate designs on the ceiling along with a graceful feel of luxury blend well into the narrative. In her Instagram page, Alice Eve, who plays Susan Trenchard, posted a still from the Hampton Court Palace.

Me sitting down for BELGRAVIA on @ITV at 9pm ~ a welcome diversion. So much love to all 🎟

Country houses were quite the rage for the nobility back then. The idea behind the country house was to escape the problems of the bustling city (London) for a breath of fresh air. In many classic historical novels like ‘Jane Eyre’, or ‘The Importance of Being Earnest,’ country houses are often mentioned in the capacity of a leisure lair or as the guardian of family secrets. The West Wycombe country house and the park adjacent to it were used to show Duchess of Bedford’s London Town House, along with the Wrotham Park in Hertfordshire.

The beautiful manor house of Anne Trenchard was shot in the Tudor Manor house. Manor houses were often a status and wealth symbol back in the days in England. It was founded during the renaissance period under the Tudor dynasty.

Other locations of the shoot include Wrest Park in Bedfordshire and Loseley Park in Surrey. The location for the ball in the initial sequence was shot at the Bath Assembly Hall in the city of Bath. These halls were conceptualized by John Wood the Younger in the year 1769.  Hyde Park and Green Park were also used to some of the scenes in ‘Belgravia.’