Where Is Below Deck Season 8 Filmed?

‘Below Deck’ is a reality series that follows crew members on a superyacht as they deal with their personal and professional lives. Every charter season sees a different set of guests onboard as the crew does their best to make them comfortable. The show chooses the crew from the cream of professionals who have had years of experience working on yachts all over the world. The dynamics among the crew and their interactions with the guests make the show, all the more interesting.

Lee Rosbach returns as the Captain for the eighth season, which also sees Eddie Lucas as Bosun, who rejoins the show after being a part of it from season 1 to 3. Chief Stewardess Kate Chastain, a regular on the show from seasons 2 to 7, is now retired. The crew consists of new faces apart from Lee Rosbach and Eddie Lucas. Apart from the drama, the scenic locations and life on the yacht made this show popular among the viewers. We were curious to know where season 8 would take us, and this is what we found!

While the filming usually takes place within six weeks for each season, the eighth season had to be cut short due to the pandemic. However, there is no denying the place the show takes us to is stunning. You must be wondering: where the turquoise water and the white sandy beaches are? Well, here are the specific filming details!

‘Below Deck’ returns to its favorite cruising ground from the earlier seasons, the Caribbean, which was severely damaged in 2017 by Hurricane Irma. To decide upon a location, different aspects have to be considered. It must be close to an airport so that the charter guests and filming crew can travel conveniently. 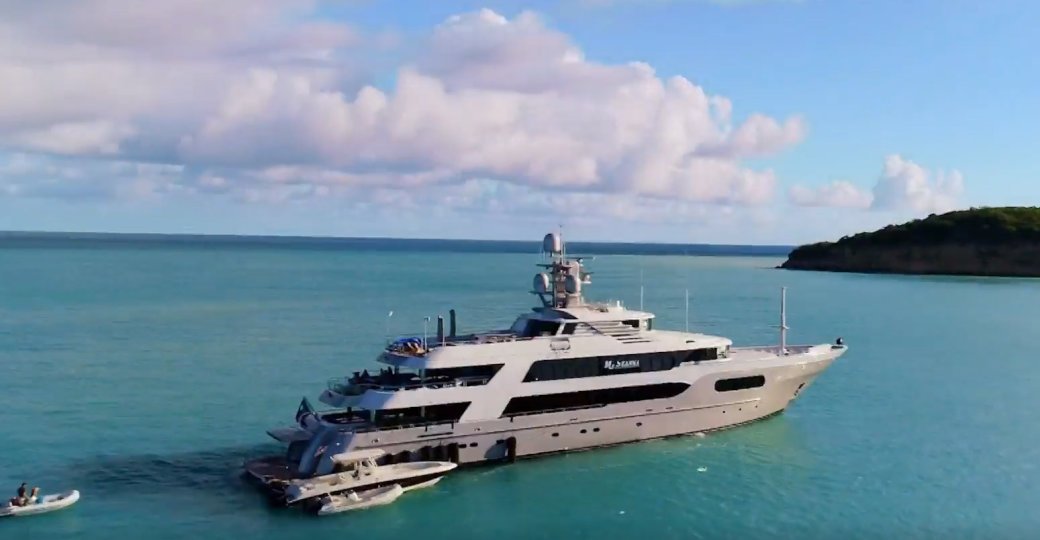 The nearest shore must also be well-equipped to take care of the yacht’s needs, such as the availability of fresh food and other provisions. The filming crew also needs a place to stay on-shore for the duration of six weeks for filming. This is mostly the reason why the production team prefers the Caribbean. Although a good amount of the landscape was destroyed in 2017, the Caribbean did not lose its charm, as seen in season 8.

In the eighth season of ‘Below Deck,’ A 56.39 m (185ft) motor yacht, ‘My Seanna’ returns after the fifth season. It is known for its luxurious interiors and five decks. The grand vessel was built in 2001 and was previously named ‘Newvida.’ Onboard ‘My Seanna,’ when the news arrived of the Coronavirus pandemic, anxiety heightened among the people. 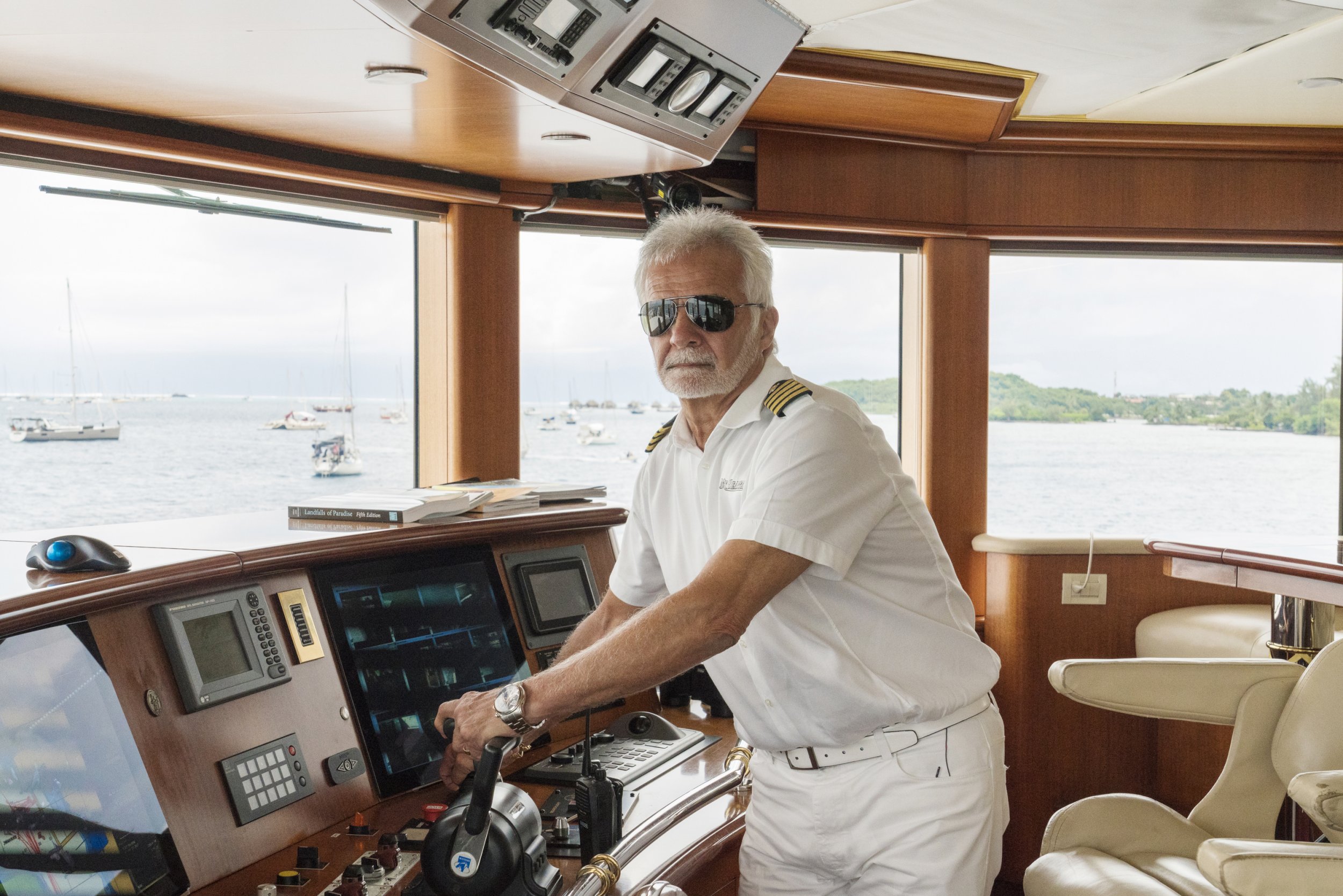 However, the crew was reportedly calm because of all the training they received while gearing up for the high seas. They admitted to being concerned, though, owing to being stuck in a foreign place with news of flights getting grounded. Ultimately, the filming for season 8 had to be cut short (fortunately with enough footage), and the team safely made it back home.