Where is Bering Sea Gold Filmed? 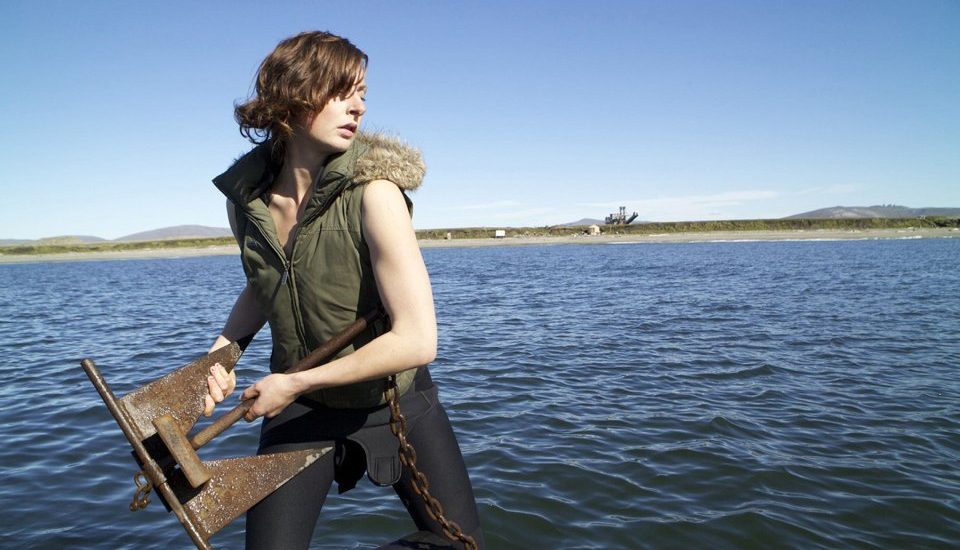 ‘Bering Sea Gold’ is a reality television series executive produced by Thom Beers. Beers has become one of the most successful reality television show producers, having been responsible for shows like ‘Storage Wars,‘ ‘Deadliest Catch’ and ‘Monster Garage.’

‘Bering Sea Gold’ might feel similar to ‘Deadliest Catch’ due to both the show’s sea-faring ways. While the latter focuses on fishermen venturing into Alaska’s Bering Sea to hunt for king and snow crabs, the former revolves around something a little less deadly, but seemingly more rewarding.

The show is divided into two parts. In the summer season, the series follows a standard format. However, in the spring season, things become even more challenging. The seasons set in the spring season are titled ‘Bering Sea Gold: Under the Ice.’ As one would have been able to guess, ‘Bering Sea Gold: Under the Ice’ sees the cast members mining for gold when the sea is covered with ice.

Where is Bering Sea Gold Filmed?

‘Bering Sea Gold’ can be classified under adventure reality television series. However, unlike most adventure shows, ‘Bering Sea Gold’ is set only in one place and does not explore various exotic locations. Moreover, the series focuses on a particular profession, often glamorizing it.

It is natural for viewers to wonder where ‘Bering Sea Gold’ is set and filmed for more than one reason. Firstly, there is some natural viewer curiosity that arises when one sees the gold miners basically treasure hunting as their profession. Secondly, many viewers also wanna know if it is viable for them to make a fortune the same way the show’s cast does. The tourism of the place that the show is set in rose by 60% after the debut of ‘Bering Sea Gold.’

However, before delving into where the show is filmed, something crucial must be conveyed. It is not as easy (or even legally possible) for just any Tom, Dick or Harry to take a boat and head into the waters hoping to get their hands on some gold.

Now, the million-dollar answer. ‘Bering Sea Gold’ is set and filmed entirely on and off the coast of Nome in Alaska. Alaska, with its picturesque and scenic landscape, has become quite popular for reality series producers. ‘Deadliest Catch’ is also filmed in Alaska.

Apart from the fact that Nome has a thriving underwater mining industry, the show’s producers also take advantage of government subsidies that are doled out to them for bringing business for the local economy. According to local sources, the show collected $322,732 for the first season itself. The subsidy included $5,409 of “Alaska Hire Credit” for providing employment to Alaskan locals. For the first season, the series hired three Alaskan locals.