Where Is Big Sky Filmed? 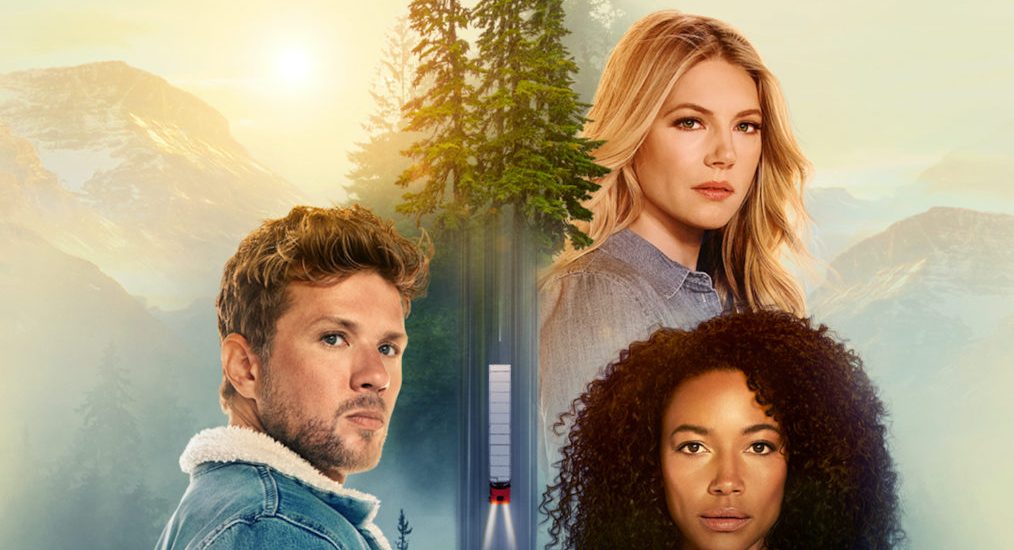 Created by David E. Kelly (‘Big Little Lies‘), ‘Big Sky’ is a procedural drama series that revolves around two private detectives – Cassie Dewell and Cody Hoyt – who join forces with the latter’s estranged wife, Jenny Hoyt, an ex-cop, to solve a crime like no other. It is based on the 2013 novel ‘The Highway’ by C. J. Box. In this 10-part modern Western noir, the three of them set out on a journey to search for two sisters kidnapped by a truck driver on a remote highway in Montana.

Considering how the ABC original is adapted from a book, the visual surroundings play a crucial role, so there is no shortage of breathtaking sceneries in this heart-stopping series. In case you’re wondering about the locations where ‘Big Sky’ is filmed? We have got your back!

Featuring an outstanding ensemble cast that comprises both familiar faces, as well as relatively new talented actors, ‘Big Sky’ is a series like no other, keeping us hooked on its concept from the get-go. Although the series is set in Montana, and a lot of importance is given to the State in it, you’re in for a surprise if you think that it was actually filmed there. The city of Vancouver, in British Columbia, Canada, is the place that fills in for this American State, but let’s take a closer look at the location, shall we?

Coming from A+E Studios and Disney’s 20th Television, initially, the production team for ‘Big Sky’ was eyeing to shoot all its scenes between Albuquerque, New Mexico, and Las Vegas, Nevada. However, because of the global coronavirus pandemic, the location shifted to Vancouver, British Columbia. And to be honest, it is not all that surprising considering how in 2019, shooting in Canada had hit a new high before the pandemic shuttered everything down. 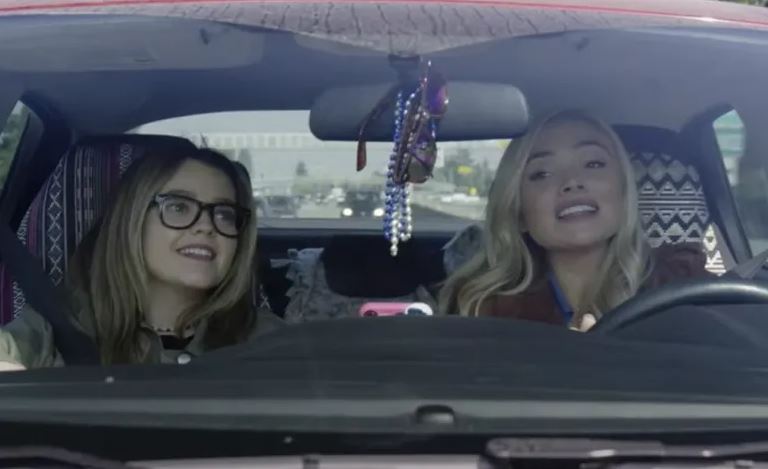 In 2020, after the first COVID-19 wave, when the lockdown was lifted and Canada allowed flights to resume, ‘Big Sky’ managed to snag an early deal and got permission to shoot on location in various parts of Vancouver. Of course, they abided by the strict quarantine orders and followed proper restricted procedures to ensure the well being of all the cast members, the production team, the directors, the crucial support staff, and the locals of the city. 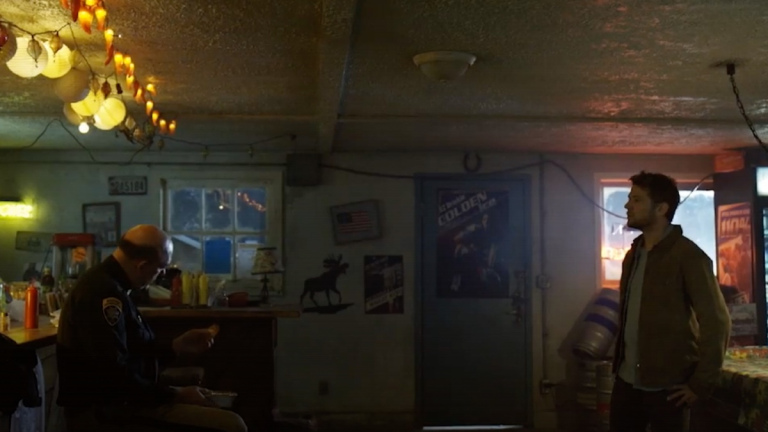 Despite the original plans of shooting the series in New Mexico and Nevada, the filming took place in its entirety in British Columbia, and not anywhere else. We should mention that Vancouver has been home for the production of various other films and TV shows as well, including ‘Titanic,’ ‘The Cabin in the Woods,’ ‘It,’ and ‘The Good Doctor.’ The city also serves as a primary location for holiday-themed movies, as made clear by the likes of ‘The Christmas Chronicles,’ ‘A Timeless Christmas,’ ‘Write Before Christmas,’ and ‘Cranberry Christmas,’ amongst many others.

Read More: Is Big Sky Based on a True Story?