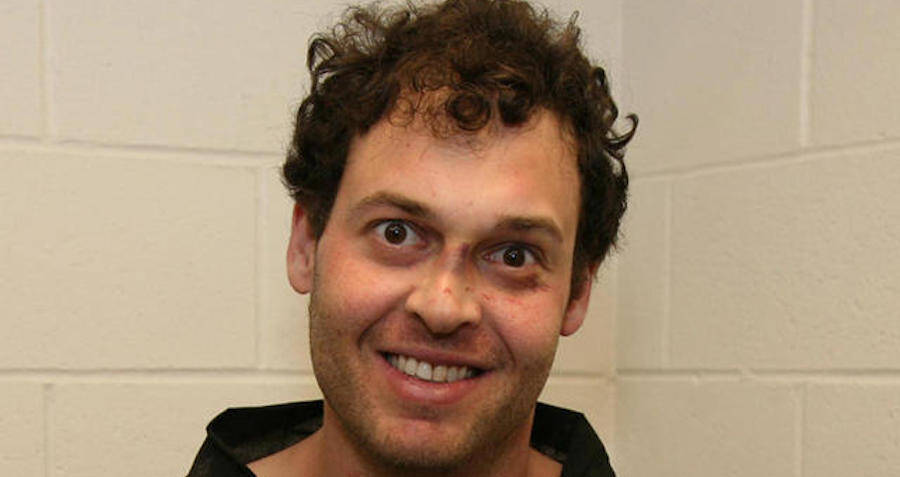 CBS’s long-running news show ’48 Hours’ is television’s most popular true-crime series, investigating shocking cases and compelling real-life dramas. An especially gruesome episode of ’48 Hours’ is called “American Horror Story” and it follows the investigation of the unspeakably brutal murder of Iana Kasian, a Ukrainian tax attorney turned model living in Los Angeles with her boyfriend. Iana was found brutally mutilated and murdered in the apartment she shared with her boyfriend on May 26, 2016, after her mother Olga made multiple calls to the police because she hadn’t heard from her daughter in three days. The police arrested the only other person they found inside the apartment, Iana’s boyfriend and the father of her infant daughter (born just weeks before the murder) – Blake Leibel. So who is Blake Leibel? Did he kill Iana or was he a victim too? Where is he today? Let’s find out.

Who is Blake Leibel?

Blake Leibel is a Canadian trust-funder with seemingly unlimited wealth on both sides of his family. He has been a comic book creator, graphic novelist, screenwriter, and a fledgling film director, residing in Los Angeles, California. Born in 1981 to ultra-rich parents, Toronto-based real estate mogul Lorne Leibel and Alros Products heiress Eleanor Chitel Leibel, Blake grew up in luxury and was hardly ever said “no” to. Ever since he was a kid, he was used to getting his will done because he had the money. After his parents separated, Blake lived with his mother while his older brother was raised by their father. After his mother’s death in 2011, Blake sued his father for his mother’s estate and he was awarded less than half of her wealth, which was still quite a lot.

Blake moved to Los Angeles with dreams of making it big in Hollywood but only did a couple of projects. He married former model Amanda Braun, and they had a baby together. While Amanda was pregnant with their second child, Blake informed her that he was leaving her for someone else. That someone else was Iana Kasian. Blake and Iana moved in together and were pregnant with their own baby within a few months. Iana, who had left a bleak life behind in Kiev, Ukraine, was apparently very happy when Blake proposed to her. Iana’s mother Olga traveled to the United States to help her daughter with the new baby. Unknown to anyone else at that time, Blake was having an affair with another woman named Constance Buccafurri, who lived in a posh little home a couple of miles away from Blake and Iana’s West Hollywood condo. In mid-May 2016, hardly a week prior to Iana’s murder, Constance accused Blake of raping her in the house where she lived, a house that he owned. Blake was arrested and Iana found out about his affair when she had to bail him out.

Sensing that something was very wrong and feeling that she was losing him, Iana asked her mother to take the infant for a few days to her house, which was also paid for by Blake. Olga happily agreed and took charge of her little grandchild on May 23, not knowing that that would be the last time she would see her daughter. When Olga did not hear from Iana, she started getting worried and called the police. The police came on May 25, 2016, but said they could not break down the door and entire the premises unless there was justifiable cause. From the outside, everything seemed calm and quiet, except for the fact that no one answered the door. Olga insisted that she saw Blake on the balcony and she was sure he was inside with Iana, but the police did not see any reason for alarm and went away. The next day, Olga returned, hysterical, and the police decided to break down the door and enter the apartment. What they saw inside was a scene so horrific and disturbing that it could have been ripped right out of a Hollywood gorefest.

They found Blake barricaded in a bedroom and Iana’s mutilated dead body in another room.  Iana’s body showed clear signs of torture and her scalp was entirely missing, along with her right ear. The cause of her death was exsanguination, which means all the blood being drained out of the body. Blake was immediately arrested but he denied having to do anything with the murder. 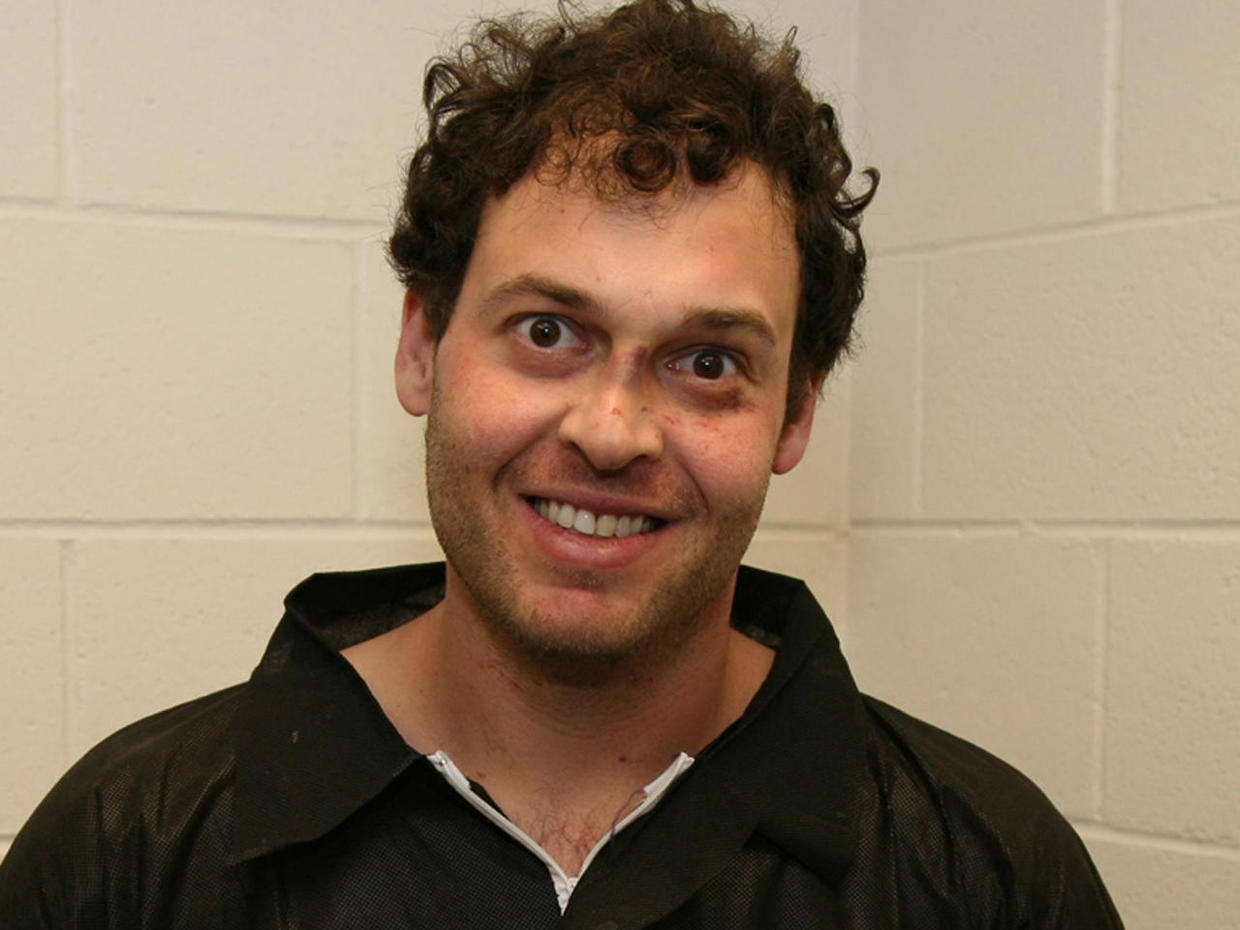 In 2018, two years after Iana’s murder, Blake appeared in court for his hearing. The trial lasted for six days and was an understandably emotional one for Olga who insisted on sitting through the entire trial, even forcing herself to look at the photos of Iana’s bloodless corpse. The prosecution drew striking parallels of the murder with Blake’s graphic novel in which several women are killed sadistically with blood being drained out of their bodies. The jury took only a couple of hours to reach a decision. Blake was found guilty of first-degree murder and sentenced to life in prison without any possibility of parole. Blake is currently serving his life sentence at the California Correctional Institution and is going to be there for the rest of his days.