Where Is Brandon Bowling Now? 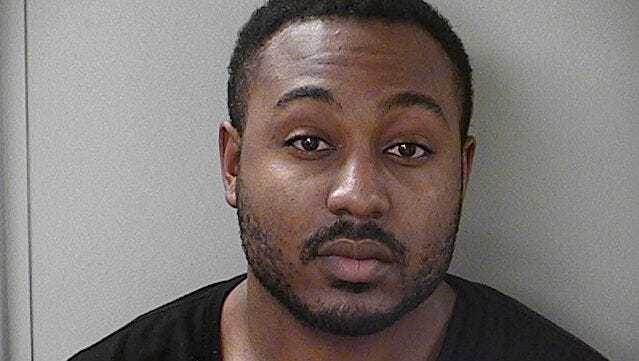 Investigation Discovery’s ‘Suspicious Minds: Everyone Knows Her Name’ chronicles the tale of how skepticism and evidence combined helped investigators find Heather Maples’ killer. When this 22-year-old student was found dead at her Brown Drive apartment by a friend, the community of Murfreesboro, Tennessee, had to confront the fact that a killer may be lurking among them. And so, when rumors began to rise, the investigators carefully went through them, along with looking at evidence and questioning witnesses, in the hopes of finding something concrete. And in the end, they arrested Brandon Bowling.

Who Is Brandon Bowling?

Brandon Bowling was charged with first-degree murder on the morning of August 15, 2015, just days after Heather was killed on August 7. That day, when she failed to show up for work, a friend of hers went to her apartment to see what was wrong and discovered her body, immediately calling 911. When the officers arrived at the scene, they noticed that Heather was lying face down on a mattress in her living room, and that there were signs of blunt force trauma to her head and marks of strangulation around her neck. There was no indication of a forced entry or of anything missing, so the officers came to the conclusion that she must have known her assailant and decided to retrace her steps.

According to official reports, investigators believe that Heather was at Gentleman Jim’s Bar from 10:00 p.m. until midnight on August 6, 2015, before she went to The Handlebar on East Main Street until 12:45 a.m. Then, they say that she headed back to Gentleman Jim’s before returning to her Brown Drive apartment at around 2 a.m. Subsequently, when they found her cell phone and dug deep into it, they found the name Brandon Bowling, an apparent friend of hers. Brandon seemed like just any other 22-year-old student at Middle Tennessee State University, but when he was looked into, it was discovered that it was his bloody fingerprint on the victim’s shoulder, as well as his semen inside of her.

Where Is Brandon Bowling Now? 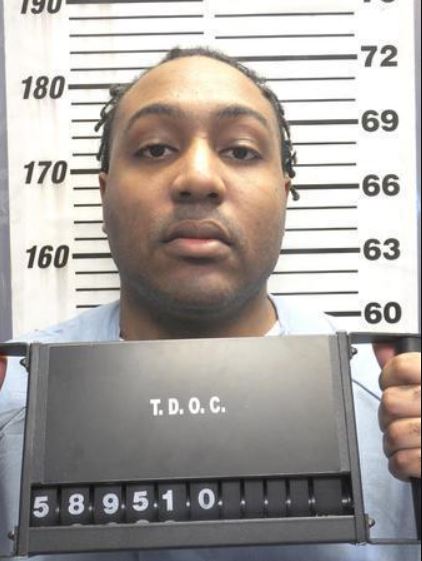 Brandon Bowling was held on a $1 million bond at a county jail pending trial. But in April of 2017, just two months before his hearing was set to begin, new evidence came to light that implicated him even further. Video footage of Heather’s fatal attack, in full, was recovered from his cell phone. Thus, charges of rape and sexual battery were added against his name. Apparently, there was more than one such video on his phone, revealing that he had assaulted Heather on at least two other occasions. Heather was described as being “physically helpless” in them, meaning that she was either unconscious or unable to communicate at the time.

In the end, though, before the prosecutors got the opportunity to show these videos to the jury and have him convicted for good, Brandon pleaded guilty to the reduced charges of second-degree murder and aggravated rape. He was subsequently sentenced to 40 years in jail, without the possibility of parole for murder and an additional 15 years for rape, which runs concurrently. Therefore, as per state records, Brandon Bowling is currently incarcerated at the Hardeman County Correctional Facility, a medium-security prison in Whiteville, Tennessee, where he will remain until his release date, which is set at October 27, 2053.