Where Is Breonna Taylor’s Family Now? 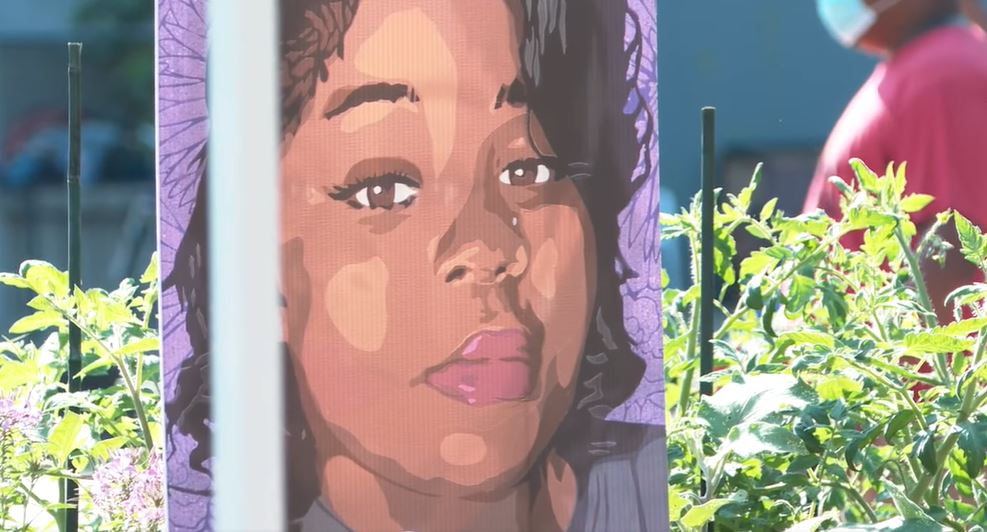 ABC’s ’20/20: Breonna Taylor: Say Her Name’ brings the much-scrutinized tale of the shooting death of Breonna Taylor, a 26-year-old Black EMT, who died at the hands of a few police officers in her own home in Louisville, Kentucky, to our cable screens. With exclusive interviews detailing the events that transpired on the night of March 13, 2020, bodycam footage from the police officers at the scene, and previously undisclosed information guiding the way, this two-hour long special investigates her case in an attempt to get to the bottom of it. And her family is right there at every step of the way to put some heart into it.

Who Is Breonna Taylor’s Family? 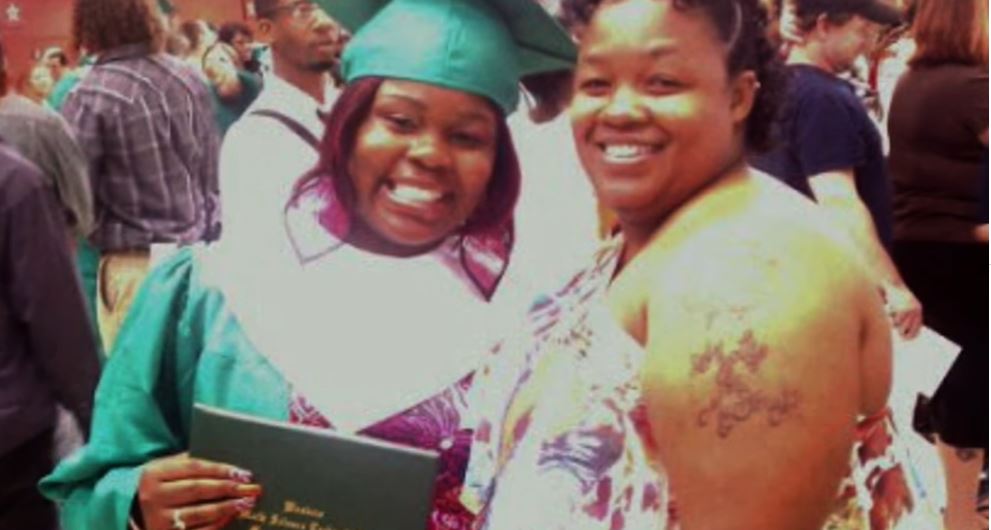 Breonna Taylor was born in Grand Rapids, Michigan, to a 16-year-old single mother by the name of Tamika Palmer. Her father, Everett Taylor, was convicted of first-degree murder when she was just 6-years-old after he fatally shot a man who had failed to pay him for cocaine, and he has been behind bars ever since. Growing up, Breonna and her mother were very close, a connection that they maintained even as the years went by.

Although she was handling everything by herself, Tamika did all that she could to provide for and support her daughter. Later, when they welcomed Breonna’s little sister, JuNiyah Palmer, into this world, their lives became complete. The family subsequently moved to Louisville, Kentucky, and as Breonna matured, she realized that she wanted to live her life to help others and make her mother proud. She studied to work as an EMT, but in 2018, she came across a low point in her life, discouraged by the long hours and the laughable pay.

However, Breonna found resolution again when her younger sister began living with her, becoming intent on setting a good example for JuNiyah and her goddaughter. “These two beautiful little girls right here are my world,” she wrote in her scrapbook. “They look up to me, so when they’re around it’s almost like I become an entire new person…I make sure I don’t do anything wrong.” Though, who knew that in just a couple of years, all their lives would turn upside down.

Where Is Breonna Taylor’s Family Now? 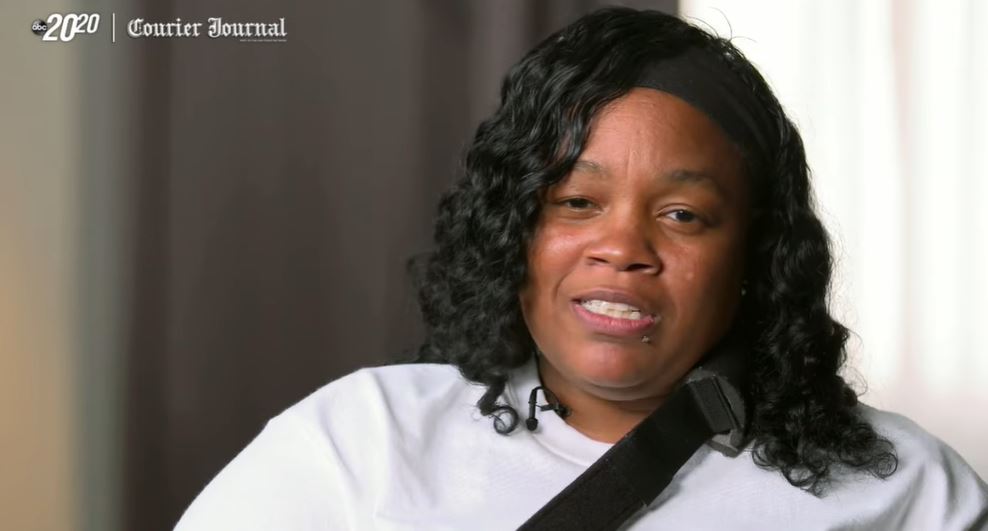 Breonna Taylor’s mother, Tamika Palmer, is a full-time dialysis technician along with now being an activist for Black lives. She calls herself an intensely private person, so being in the public eye is not easy for her, but she does it anyway because she craves justice. Tamika wants answers for what happened to her daughter, and she also wants people to stop committing senseless crimes because of another person’s skin color.

She knows first hand what it’s like to deal with the grief of losing a family member while battling the loneliness of feeling like you’re the only one who cares, and she wouldn’t wish it upon anyone else. In April, after the dust settled down a little bit and the reality of what had happened came to light, Tamika filed a lawsuit for the wrongful death of her first-born daughter. And in September, after months of legal proceedings and marches on the nation’s streets, the city of Louisville agreed to settle the case by paying Breonna’s family $12 million and reform police practice.

In the conference that followed, Tamika made it clear that it was not enough. “It’s time to move forward with the criminal charges, because [Breonna] deserves that and much more,” she said. “As significant as today is, it’s only the beginning of getting full justice.” Unfortunately, neither of the three police officers accused of firing at Breonna and killing her were officially charged for it – although one of them was indicted on three counts of first-degree wanton endangerment.

Like her mother, JuNiyah Palmer is fighting for her sister as well, which is why, together, they run the Breonna Taylor Foundation. In fact, just a few days ago, on November 13, 2020, JuNiyah took to her Instagram to post about Breonna, writing, “8 months ago today, on another friday the 13 LMPD decided they wanted to murder you and take your away from us. Breonna i love you soo much and i miss you more than anything. we don’t stop until you get the justice you deserve!”