Where is Brian Doyle Now? 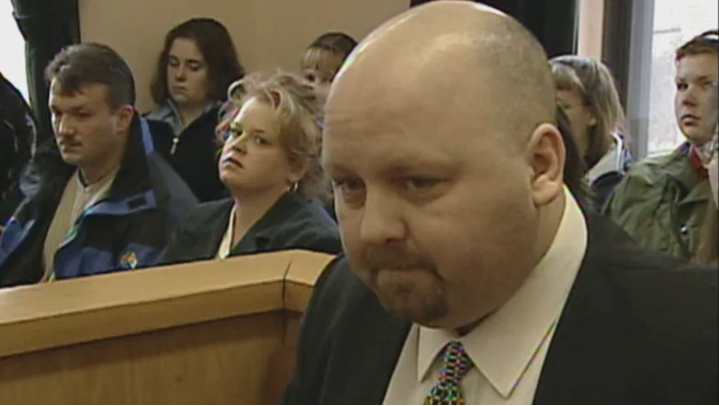 Investigation Discovery’s ‘Impact of Murder: The Betrayal’ discusses the gruesome killing of a 45-year-old mother in her St. John’s house. The quaint community was shaken as a result of the murder, therefore, the police worked hard to find the culprit. The only problem? The wrong person was initially convicted. In this article, we breakdown the many twists and turns of the case.

Who is Brian Doyle?

The lady that was murdered on New Years in 1991 was Catherine Caroll. She was divorced and had a son named Greg Parsons. Though the mother and son had a rocky relationship, they did love each other. It must also be noted that she had abused drugs and alcohol in the past and had some psychological troubles as well. So how does Brian Doyle fit into all this? Well, he used to hang out with Greg and his friends in Catherine’s basement. They lived in the same neighborhood and had known each other for a long time.

Authorities were able to determine that there was no forced entry and that Catherine had been stabbed 53 times. Her body had been discovered by her son. She had not been sexually assaulted, and self-harm was eliminated as a possibility. An autopsy revealed that she had died around 6 am. A soap wrapper and a blood sample taken from the scene indicated that the murderer had showered after killing Catherine. No weapon was found.

Initially, the police looked at Greg as the prime suspect in the case. Many in the community told the cops that Catherine and her son had a rocky relationship. Doyle also gave them a tape of a song by Greg’s band called ‘Kill Your Parents,’ which only cemented their suspicions further. Along with this, the police were not able to determine Greg’s whereabouts after 4 am on the night of the murder. It must be noted that a DNA analysis on a bloodstain found on his shoes was inconclusive at the time.

Unfortunately, when Greg was only 19, he was convicted of first-degree murder and was sentenced to life imprisonment in 1994. However, his lawyer, Robert Simmonds, appealed the outcome. As DNA technology made strides, it was revealed that the blood on Greg’s shoes was not his mother’s. Hence, he was acquitted in 1998.

So, who was the actual perpetrator that was roaming free while an innocent man was imprisoned? A second police investigation actually pointed to Doyle as the culprit. The lead investigator received an anonymous phone call telling him to dig deeper into Greg’s supposed friend. He was tailed for several days and the police retrieved half-smoked cigarettes that Doyle flicked on the ground. It turned out that his DNA was a perfect match for the sample authorities had taken from the crime scene. 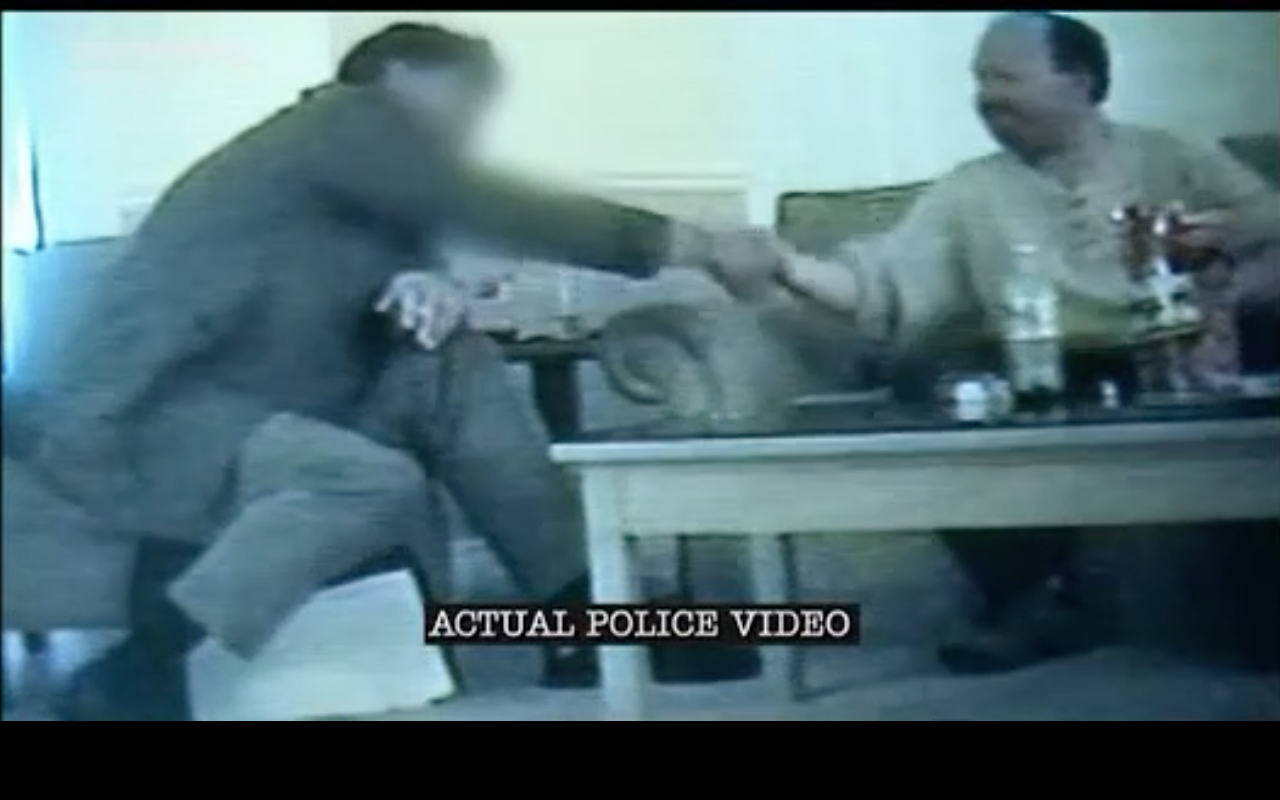 But after Greg’s wrongful conviction, the police wanted to make an airtight case before apprehending Doyle. So, an undercover operation was set up to get him to confess. At that point in time, the suspect was living in Ontario and was involved in illegal drug-related activities. Detective Constable Brian Adams posed as a black market dealer, and Doyle showed interest in working with him. A few days later, Adams told Doyle that his wife was causing him a lot of trouble, and the suspect stated that he could “off” her without the blame ever falling on Adams for a sum of $20,000.

Then, Adams took it one step further by stating that the permission to carry out the murder could be given only by the (fictional) crime boss, Mr. Big. The suspect agreed to meet Mr. Big at a hotel, but what Doyle did not know was that he was talking to a cop and was being recorded. There, he confessed to murdering Catherine and even gave all the details.

Doyle stated that he was under the influence of LSD and alcohol and impulsively went to Catherine’s house. He had used the basement window as an entry point, and took a knife from the kitchen and headed to her bedroom. He got naked and entered her bed, looking for sex. When she ran into the bathroom for protection, he chased her and then killed her. But perhaps, the most gruesome aspect of the video was when Doyle said he kept cutting her until he heard her last breath.

Where is Brian Doyle Today?

Brian Doyle was arrested and even led the cops to the location of the murder weapon. Eventually, he was convicted on second-degree murder charges. He received life in prison without the possibility of parole for 18 years in 2003. The court was also made privy to how Doyle had spent time in Los Angeles as a beggar and had been deported for crimes in the US. He appealed his sentence but in vain.

An article published on National Post in 2018 mentioned that Doyle said that he never meant to cause such pain. He also stated that during the sting operation, he was just trying to appeal to his associates. He added, “My whole life I’ve tried to be a kind person.”

In 2015, Doyle was moved to William Head Institution in British Columbia, which is a minimum-security prison. Greg described it as a country club, and continued, “It’s despicable to think that man slashed my mother to death 53 times, got in the shower and watched her die, and then framed me for it…. I was sentenced to life in prison. If it wasn’t for DNA I wouldn’t be here. And now to find out that this man has been in this country club for most of his prison life.” Doyle was also granted temporary absence to attend Alcohol Anonymous meetings in Greater Victoria. He was deemed a moderate threat to society.

When Doyle’s parole hearing was ongoing, due to COVID-19 restrictions, Greg was not able to attend it. The victim’s son said, “I truly believe in karma, I’m a good person. Let him out — I’d rather him be out on the street and fend on the streets, face realities, face what we’re facing.” But he also wanted to be present in court and give a victim impact statement.

Doyle is now out on day parole and has been told to stay away from Newfoundland and Labrador. The parole report read, “You said that you are sorry and that you never meant for any of this to happen. However, the board did find that your request at the end of the hearing for ‘everyone to move on and find peace’ to lack the level of insight one would expect at this point in your sentence regarding the significance of the hurt and harm the victims continue to live with each day.” Also, he cannot take alcohol or drugs, and he also has to attend mental health counseling for the issues that led to the crime. (Feature Image Credits: CBC)