Naturopathy refers to a form of alternative medicine wherein nature-based treatments are used to heal the body. Practices like acupuncture, herbal massages, and nutritional counseling fall under its purview. However, it must be noted that many of the techniques in naturopathy actually stem from colloquial and folk wisdom, and are not necessarily based on scientific evidence. This article takes a look at a self-proclaimed naturopathic doctor whose unconventional practices actually had fatal consequences. His story has been covered in Oxygen’s ‘License to Kill: Death By Miracle Cure.’

Who is Brian O’Connell?

It all goes back to 2003. Sean Flanagan, who was suffering from Ewing’s sarcoma, was being treated by Brian O’Connell. Chemotherapy stopped having an effect on Sean’s cancer, and so his parents sought alternative medicine as a last resort. O’Connell was a self-proclaimed naturopathic doctor who operated out of Wheat Ridge, Colorado. Laura and Dave Flanagan, Sean’s parents, recalled O’Connell saying, “No Irish kid is going to die on my watch.” However, a few days later, that is exactly what happened.

In December of 2003, O’Connell began treating the 19-year-old cancer patient with photoluminescence, which was a form of energy medicine that made use of light waves to eradicate the disease. What the supposed healer did was that he exposed a vial of Sean’s blood to the light, mixed it with hydrogen peroxide, and injected it back into his patient’s body. Laura said, “We thought he was a physician, a pharmacist. We thought he had all these types of degrees. Brian O’Connell told us that this would help him, so we were just grasping at straws hoping this was going to be the answer.”

Two days after this, Sean was rushed to the hospital due to lower oxygen levels in his system. But six days later, Brian O’Connell carried out the procedure again. Sean passed away, months before his doctors said he would. These were his harrowing last words— “No more. God, please, no more.” This was not an exclusive case by any means, unfortunately. 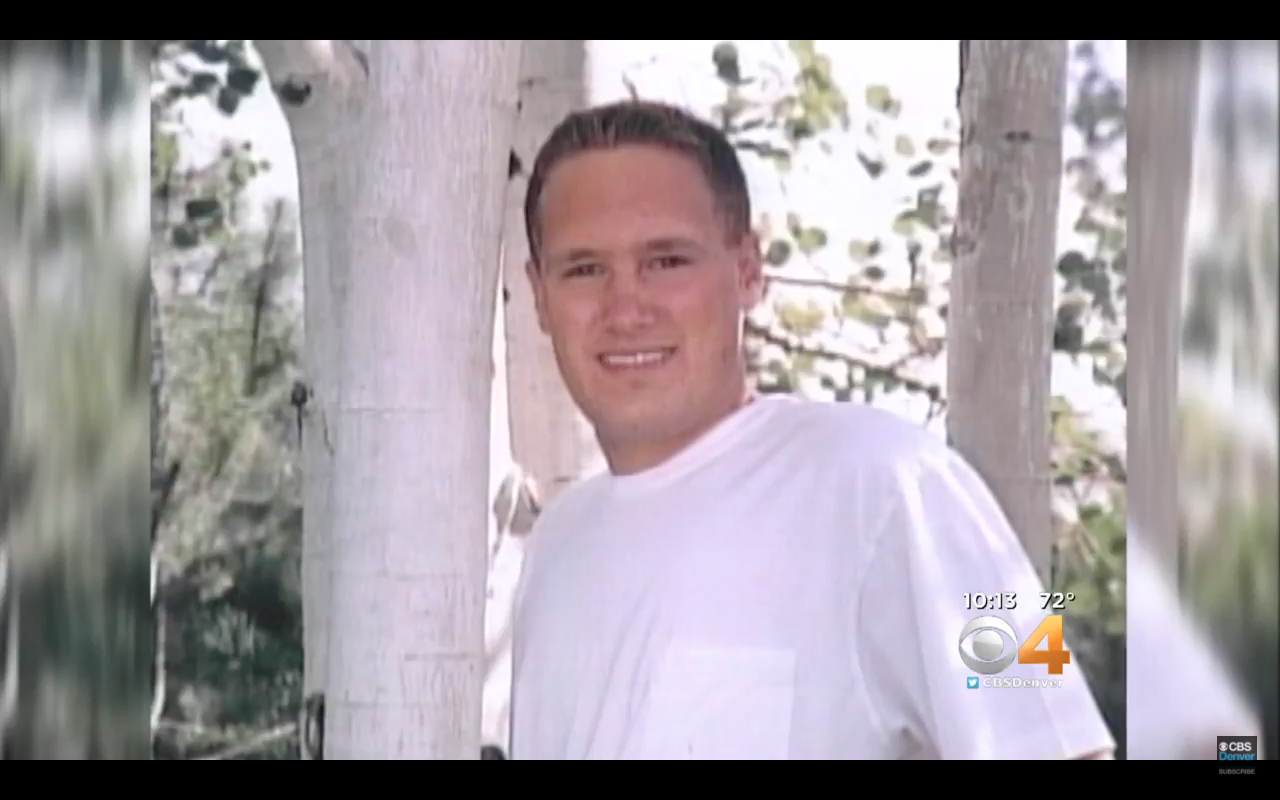 Another cancer patient, 45-year-old Rory Gallegos, was given a black salve by O’Connell and was told to rub it on his skin. Rory was a patient of liver and colon cancer, and apparently, the salve was to bring the tumors to the surface so that they could be removed through lesions. The third case was that of Gladys, the wife of retired Denver police lieutenant, Jimmie Shoemaker.  The Flanagans paid O’Connell $7000 for the treatments, whereas the then 85-year-old Jimmie paid him $17,000, saying, “I was losing my wife – money meant nothing to me. I would have done anything.”

Brian O’Connell had been lying about his qualifications all this time. Firstly, he was practicing medicine without a license or a medical degree. Secondly, The Flanagans found out about O’Connell through a website where he had presented misleading information about his background and experience in medicine. In fact, he even falsely referred to himself as “chief of internal medicine,” and provided a long list of letters, resumes, and website entries. David Flannagan said, “The certification and accreditations were plastered all over his wall. There wasn’t a bare spot. Everything seemed legit.” Brian’s only training that pertained to healing was from the Herbal Healer Academy, which is a non-accredited correspondence school in Arkansas. One of the certificates on O’Connell’s wall of credentials was from the American Naturopathic Medical Association (ANMA), which seems to be more of a mail-order health-care qualification service than an actual organization.

In 2005, the Flanagan family reportedly sued the untrained holistic healer, and the case was settled for an undisclosed sum. In 2006, a 38-year-old Brian O’Connell pleaded guilty to criminally negligent homicide, practicing medicine without a license, assault, theft, and perjury. Before he was sentenced, he said, “When someone passes away, I take it very personally. I didn’t get into natural healing for money or prestige.” For the aforementioned charges, Brian was given a 13-year sentence. District Court Judge Margie Enquist said, “People came to you in the most desperate situation and you took advantage of them.” According to a petition filed on Care2, he is at the Huerfano County Correctional Center in Walsenburg, Colorado.