Where Is Brock Turner Now? Is He Still In Jail? 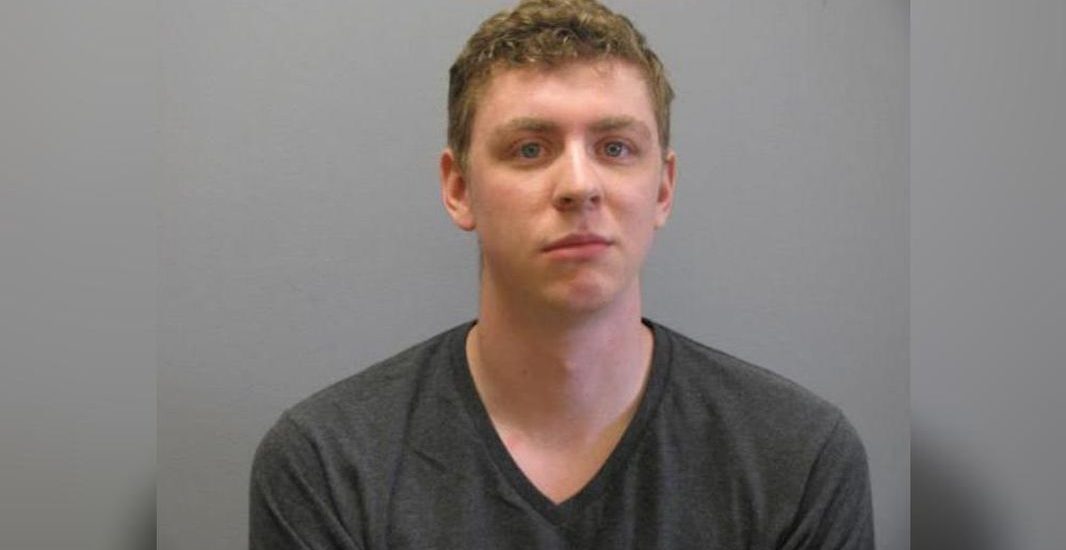 Back in 2015, Brock Turner became an internationally known name after he was caught sexually assaulting the 22-year-old Chanel Miller (referred to as “Emily Doe” in court documents), while she was unconscious on the Stanford University campus, where Brock was a 19-year-old student-athlete at the time. Fortunately, two graduate students had intervened and held him until the police had arrived. His criminal case, formally known as People of the State of California vs. Brock Allen Turner was internationally publicized.

Who Is Brock Turner?

Brock Allen Turner was born on August 1, 1995, in Dayton, Ohio. Before his arrest, it seemed like he lived an idyllic life: going to a good school, Oakwood High School, from where he graduated in 2014, and then, immediately after, getting the opportunity to enroll at Stanford University on a swimming scholarship. However, that was not the case, at all. Allegedly, Brock had a long history of drug and alcohol use, both at Stanford and while he was still in high school. There were also photos on his phone that indicated that he was a usual and extensive drug user of LSD, ecstasy, marijuana, and, of course, alcohol. He was also once arrested in 2014 for the possession of the latter while being under the legal drinking age.

The arrest that made Brock infamous, though, happened on January 18, 2015. He and Chanel had both attended a party at the Kappa Alpha fraternity earlier in the night, and that’s where they had apparently crossed paths. However, even though Chanel couldn’t remember anything that happened past midnight, she did give the police a statement in which she specified that she was never alone with a man during the night and had never given consent to anyone regarding any sexual activity. It was around 1 am, when the two other students cycling by the fraternity saw Brock on top of an unconscious woman behind a dumpster and decided to interrupt.

Brock was arrested and released the same day after posting a $150,000 bail. And, within two days, he had withdrawn from Stanford and the university had announced that he was banned from the campus. Brock can never again set foot on Stanford grounds – its the harshest disciplinary action that the school can impose on an individual. More than that, after his arrest, Brock was effectively banned from ever participating in a competitive swimming event for the United States of America, which, of course, includes the Olympics, which he had aspirations for. He was going to try to be a part of the U.S. Swim Team for the 2016 Olympics, but it was stated that he would not be eligible for it because of their zero-tolerance policy for sexual misconduct.

Where Is Brock Turner Now?

The prosecutors wanted him to be sentenced for six years because of the purposefulness of his actions and his later efforts to hide and diminish them, but, in the end, because of his age, he was only sentenced to six months in the Santa Clara County jail followed by three years of probation. After just three months, though, on September 2, 2016, Brock was released from prison and got permanently registered as a sex offender. His probation expired in September of 2019 as well, so now, Brock Turner is a free man.

As per the last reports, Brock currently lives in Ohio and works an entry-level job at Tark Inc., – a company that manufactures cooling technology for medical equipment – earning just $12 an hour. Not only is it said that he resides in Ohio, but it is also said that he lives with his parents, in a comfortable $300,000 three-bedroom home, in Bellbrook, a suburb of Dayton. Daily Mail has photographed him leaving his work – dressed in a blue company t-shirt, beige chinos, and black boots – and noted that he drives a 2008 model of a Chrysler Pacifica.

“He worked in shipping and receiving and he’s now in quality control. He’s been with us for just over two years,” a co-worked anonymously revealed to them. “He’s really quiet and polite. He doesn’t say much and he’s not really chatty with anyone. He just keeps his head down and does his job, no problems.”

While Brock has been working minimum wage after his lenient sentence, Chanel Miller has released a memoir titled “Know My Name” to chronicle her side of the story. (Featured Image Credit: Dayton Daily News)

Read More: Are the Menendez Brothers Still in Prison?