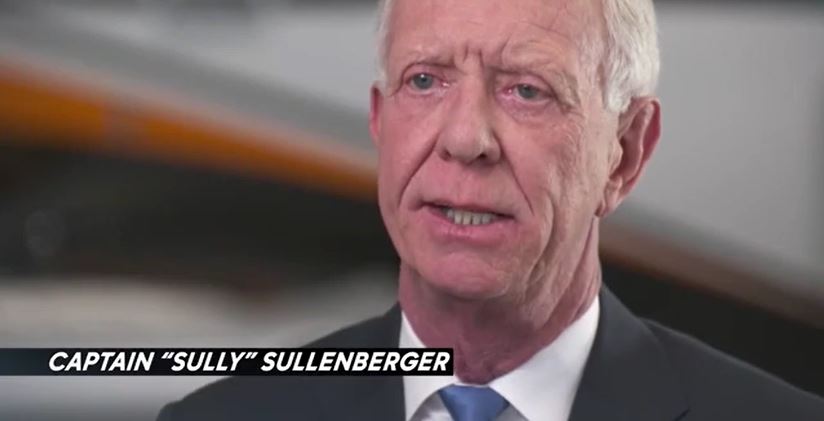 On the dangerous and cold morning of January 15, 2009, Captain Chesley “Sully” Sullenberger, along with his co-pilot Jeff Skiles, saved themselves and the 153 passengers and crew members onboard by pulling off one of the most extraordinary emergency landings in the history of commercial aviation. After the aircraft got hit by birds and he lost the engines, Captain Sully landed the plane in the Hudson River.

He made the decision knowing there was no way that he could make it to the nearest airports without crashing into the Manhattan skyline. And as we all know, the events of this day, along with its aftermath, have all been documented in the drama movie ‘Sully,’ starring Tom Hanks. Now, if you’re wondering what the real Captain Sully is currently doing, we’ve got you covered.

Who Is Captain Chesley “Sully” Sullenberger?

Born on January 23, 1951, in Denison, Texas, Chesley Burnett “Sully” Sullenberger III became interested in flying and aviation quite early on in his childhood, after seeing military jets take off an Air Force base near his house. Subsequently, he started building model plans and aircraft carriers in his free time. By the time he was 12, with his academic grades always being in the 99 percentile, Sully’s IQ was deemed high enough for him to join Mensa International. 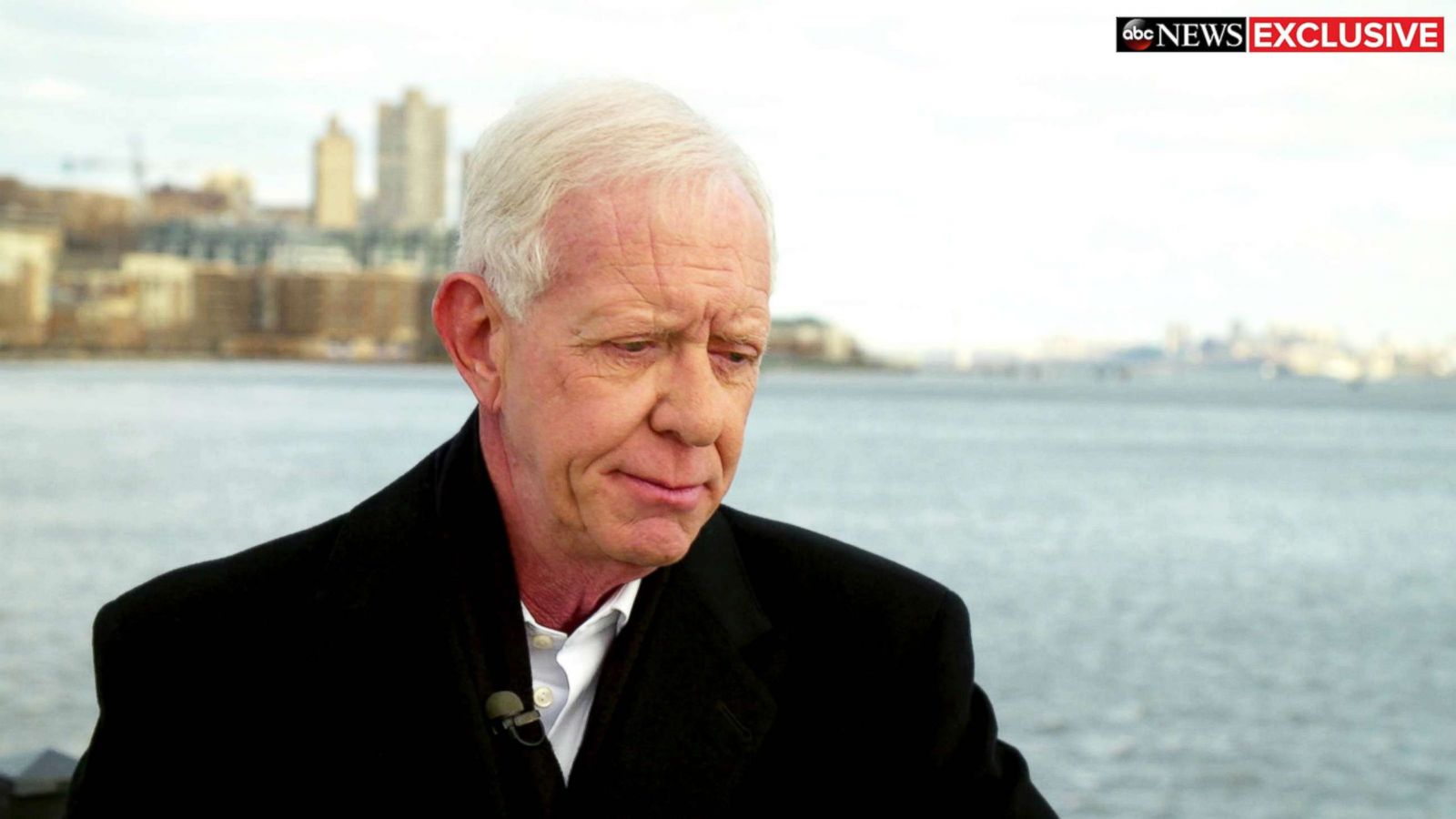 Following his high school graduation, Sully earned a Bachelor of Science from the United States Air Force Academy and a Master’s degree in Industrial Psychology, along with a Master of Public Administration degree from different Universities. Consequently, Sully served as a fighter pilot for the United States Air Force, where he attained the titles of a flight leader and a training officer before eventually obtaining the rank of Captain. Upon leaving, in February 1980, Sully became a commercial pilot for the Pacific Southwest Airlines, which was later acquired by US Airways.

Before gaining universal attention in 2009, Captain Sully had logged more than 20,000 hours of flight time in his nearly four-decade-long career and was an ardent advocate for safety rules and procedures. In fact, he was selected to perform accident investigation duties for the Air Force and had also worked as a Local Air Safety Chairman for the Air Line Pilots Association. Additionally, Captain Sully was a member of one of the Air Line Pilot Association’s (ALPA) national committees, where he helped create an advisory circular for the federal administration.

As if all this wasn’t enough, he was also a representative of ALPA during a National Transportation Safety Board accident investigation. Furthermore, Sully contributed to forming and executing the Crew Resource Management course, applied by US Airways, which he taught to hundreds of airline members. Captain Sully did all this and much more until he retired from commercial flying more than a year after the Hudson River incident, for which he was awarded the French Legion of Honor, in March of 2010.

After retirement, Captain Chesley “Sully” Sullenberger joined CBS News as an aviation and safety expert, a position he held for six years, before leaving to focus on other ventures and slow down in his vocation. He also became an author, co-writing the New York Times bestseller ‘Highest Duty: My Search for What Really Matters,’ with Jeffrey Zaslow, which is a memoir of his life and the events surrounding the 2009 flight that turned his world upside down.

Captain Sully’s other book, ‘Making a Difference: Stories of Vision and Courage from America’s Leaders,’ was published in May 2012. And in 2016, when ‘Sully,’ the major motion picture premiered, ‘Highest Duty’ was republished as ‘SULLY.’ Today, at the age of 69, Captain Sully works as a keynote speaker and lecturer for several educational institutions, various corporations, and non-profit organizations, spreading awareness about the importance of aviation and patient safety, leadership and crisis management, along with living a life of integrity.

Sully’s agency, which he has been a part of for about a decade, is The Harry Walker Agency. Captain Sully now resides in San Francisco, California, with his wife, fitness instructor, Lorraine Sullenberger, with whom he has adopted two daughters, Kate and Kelly. We should also mention that in December 2018, he received the Tony Jannus Award for his distinguished achievements in commercial aviation.