Where Is Carla Tryber Now? 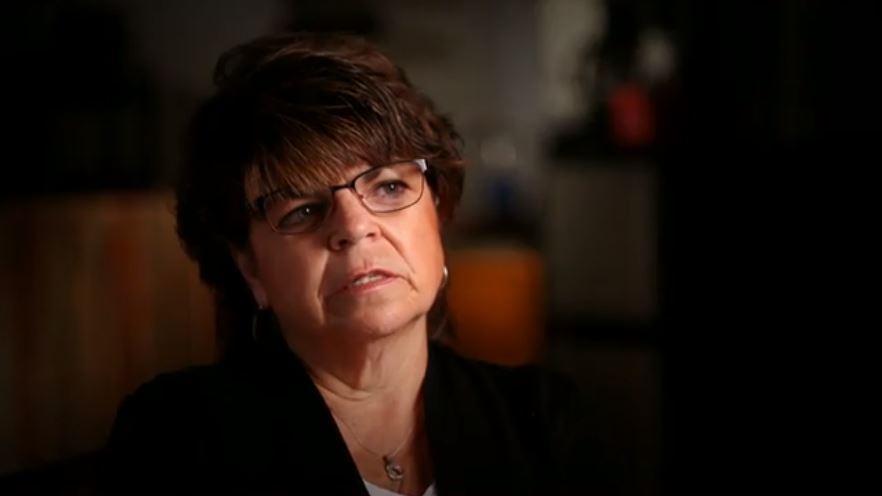 NBC’s ‘Dateline: A Killer Role’ chronicles the tale of how an indie-horror movie actress, Wyn Moore, real name Aisling Tucker Moore-Reed, was found to be responsible for the murder of her 63-year-old maternal uncle, Shane Patrick Moore, in a real-life, chilling, plot twist. Aisling was charged with first and second-degree manslaughter within days of the killing, but two years later, after a secret video footage from that fateful day came to light, she faced a more severe charge as well, that of murder. Carla Tryber, who had no hand in the slaying, but could be seen in the footage, talked to the authorities about it. After all, she was the only unrelated by blood witness. Curious to know more about her? Here’s all that we know.

On the day of his passing, Shane Patrick Moore called a mobile notary, Carla Tryber, to his mother’s home in Applegate, Oregon, in an attempt to have her sign over a part of the property’s deed to him. Both Shane’s sister and his niece, Kelly Moore and Aisling Moore-Reed, were over there that day, and the latter, thinking that she’d record the meeting, ended up filming herself killing her uncle. It could not be seen in the footage, but it could clearly be heard. Kelly told Carla during their meeting that she thought that a notary like her had been called over to discuss her mother’s will, not a grant deed. After that, the family members argued over whether the deed should be signed or not, ultimately resulting in Shane waking through the front door and Aisling shooting him.

When the 911 call was made, Carla talked to the dispatcher first. She reported the incident and clarified that even though she didn’t see the shooting, she heard the shot go off and saw Aisling holding the gun. Carla said that a man who wasn’t supposed to be there, Shane, was lying wounded in the doorway, but that she was too afraid of all the blood to provide any aid to him. She handed the phone to Kelly and just left, scared and worried about her own well-being. When the video was found and Aisling was arrested for the second time on a murder charge, Carla was named as a witness in the grand jury’s indictment. When Aisling took the plea deal in May 2020, a term of her agreement was that she was forbidden from contacting Carla for the rest of her life.

Where Is Carla Tryber Today?

Carla Tryber, residing in Medford, Oregon, is still working as a mobile notary at a company called Katlady’z. According to her LinkedIn profile, this Santa Rosa, California, native has had this job for over 20 years now. As a signing agent or notary public, Carla is highly proficient and skilled in her field of work, showcasing an “uncommon degree of dedication” while providing “loan signing service to lenders, escrow agents, title agencies, and national signing services.” She has been recommended and endorsed by a lot of people throughout her career, and even her longevity in it says a lot about her tenacity and ambition. From what we can tell, Carla seems to have moved on from the tragic experience of 2016 to focus on her career and find a more positive, brighter future ahead.