Where Is Carlos Carrascosa Now?

If you’re a fan of true-crime documentary shows like ‘Making a Murderer’ and ‘Unsolved Mysteries,’ you need to add ‘Carmel: Who Killed María Marta?’ to your Netflix’s watchlist. This four-part Argentine series re-examines the murder of socialite María Marta García Belsunce, who was found dead in the bathtub of her Buenos Aires gated community home in October of 2002.

Initially, her death was ruled to be a “fatal domestic accident,” but after some prodding from her step-brother, her body was exhumed, and five bullets were found lodged into her skull. Of course, with this, the suspicion turned to the man who discovered her body in the first place – her husband, Carlos Carrascosa. Let’s find out in detail about his life and his current whereabouts!

Who Is Carlos Carrascosa? 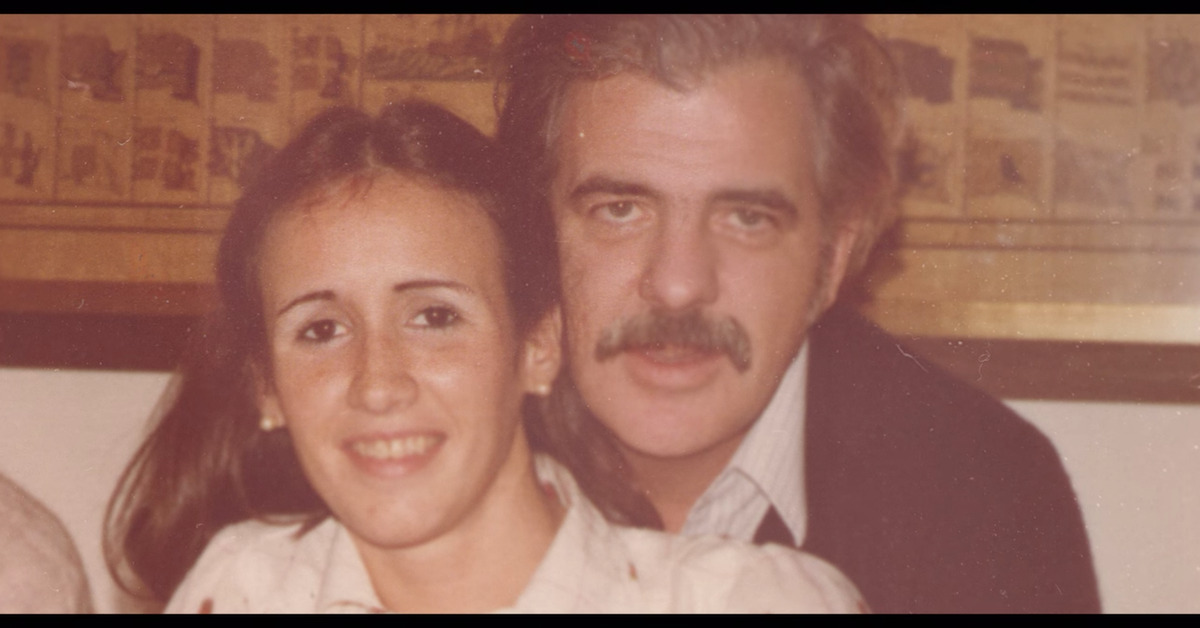 Carlos Carrascosa met María Marta at her best friend’s home when they were both young. They clicked and began a serious relationship soon after that, and when María told her sea ranging boyfriend that it was either her or the water, he took up a job as a stockbroker to be with her. They tied the knot in a beautiful ceremony when María was just 19, and for the next few decades, they lived a blissful life – traveling the world and spending quality time with one another.

According to their friends, the couple complemented each other in everything, with the only trouble being that they couldn’t have kids. They did think of adopting, but when Carlos was ready, María wasn’t, and when María was, Carlos wasn’t. Fast forward a few years, and on October 27, 2002, Carlos’ world turned upside down as he discovered his wife of over 30 years in the bath in a pool of blood. Subsequently, once investigations began, and Carlos was cross-examined, his alibi fell apart.

He had told investigators that he was with his sister-in-law and her husband at their home watching a football match, but a couple of people placed him at the Carmel Club House around that same time, making it seem like he purposefully lied. Carlos was arrested for aggravated murder and cover-up in 2003, for which he was convicted in 2009. He appealed years later, and with the help of time stamps and DNA evidence, was exonerated.

Where Is Carlos Carrascosa Now? 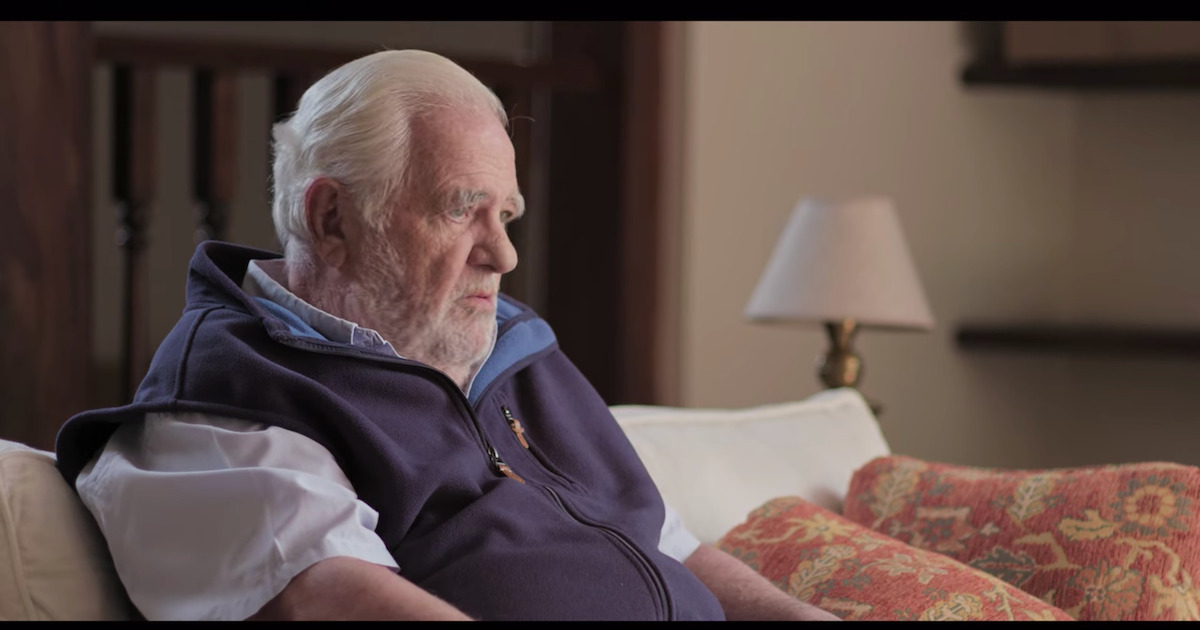 After spending five years in prison, the last two under house arrest, Carlos Carrascosa was acquitted of all the charges against him. This decision has since been appealed by the Buenos Aires Province Public Prosecution Ministry, but no verdict on it has been made as of yet. Therefore, today, Carlos, at the age of 75, has his complete freedom. From what we can tell, he still resides in Argentina and continues to look for answers about who really killed his wife. He wants the truth to come out so that both he and María can finally have some peace.

Carlos couldn’t stay where María took her final breaths, the place they called home because it was too hard for him. But he finds solace in the fact that he can visit it whenever he wants as he sold it to a friend who understands his predicament. In January 2020, Carlos published a book called ‘Diario de Un Inocente: Un Amor, Una Causa, Una Vida’ (Diary of an Innocent: One Love, One Cause, One Life), where he talks about life with María, her brutal murder, and details everything that he went through, all the while maintaining his innocence.

In a 2017 TV interview, Carlos said that prison changed him as a person, enabling him to see the good in bad people and the bad in good people. But despite that, the one thing that hasn’t changed for Carlos, and probably never will, is how much he still misses his wife. As he said on the Netflix series, “I miss the little things, you know?… She took care of me, and I took care of her. It’s like — I don’t know if ‘longing’ is the right word. I miss her. I mean, I can feel she’s missing.”