Where is Carlton Ray Champion Now? 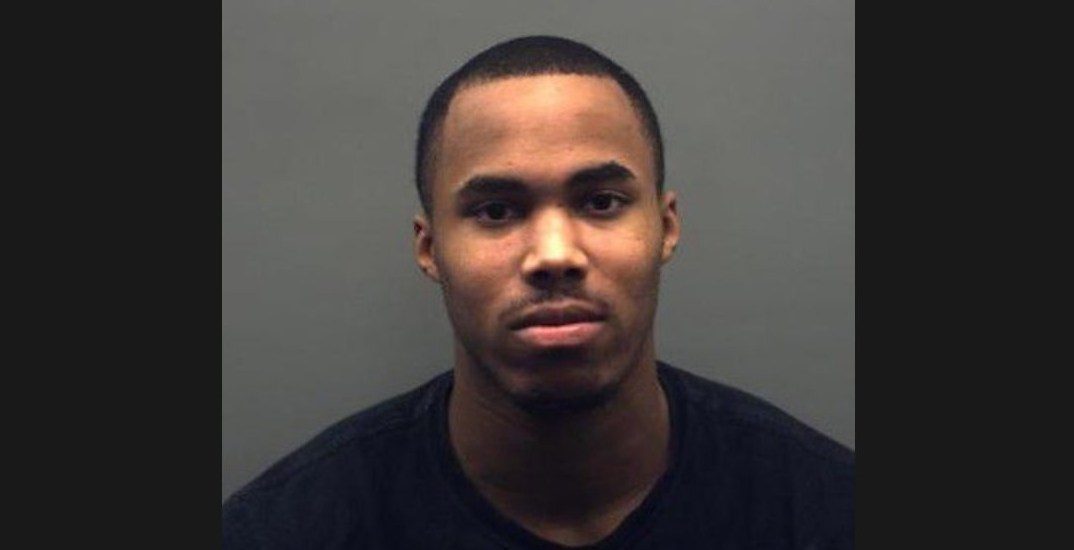 The third season of Investigation Discovery’s ‘The Murder Tapes’ features an episode entitled ‘The Truth is Dangerous,’ that discusses the murder of transgender woman Ty Underwood on January 26, 2015, which shook the LGBTQ community and its supporters at large. The cold-blooded murderer turned out to be a 21-year-old football player, Carlton Ray Champion Jr. But who is he, and why did he kill her? Let’s find out.

Who is Carlton Ray Champion Jr.?

Carlton Ray Champion Jr. was a 21-year-old student from Texas College back in 2015. He claimed to have met Ty only once through the Kik Chat app. They did originally make acquaintance through the app, but Champion denied further involvement, which contradicted the evidence found by the police. As far as his upbringing is concerned, State Attorney Putman mentioned that he had a troublesome childhood in foster care. However, the end of high school seemed favorable for the emotionally disturbed boy, who was later accepted into Texas College.

Champion even made it to the football team. Defense Attorney Melvin Thompson further threw in information about Champion’s abandonment issues that might have compelled him to commit an isolated accident of such degree. Since the Underwood story raged fury, especially among members of the LGBTQIA+ community, perhaps to get rid of any subsequent blame, Champion stated that he thought Ty was genetically a woman.

On being probed further, he falsely testified to have never stepped foot in her white car. The police managed to crack the pin code for Ty’s phone, which revealed all of their exchanges – Kik messages, romantic conversations over text, and intimate images. Their considerably long texting history pronounced his culpability. State Attorney Jacob Putman stated Ty Underwood was spared no mercy in her final moments of death. But where is Carlton Champion Jr. now? Was he arrested? 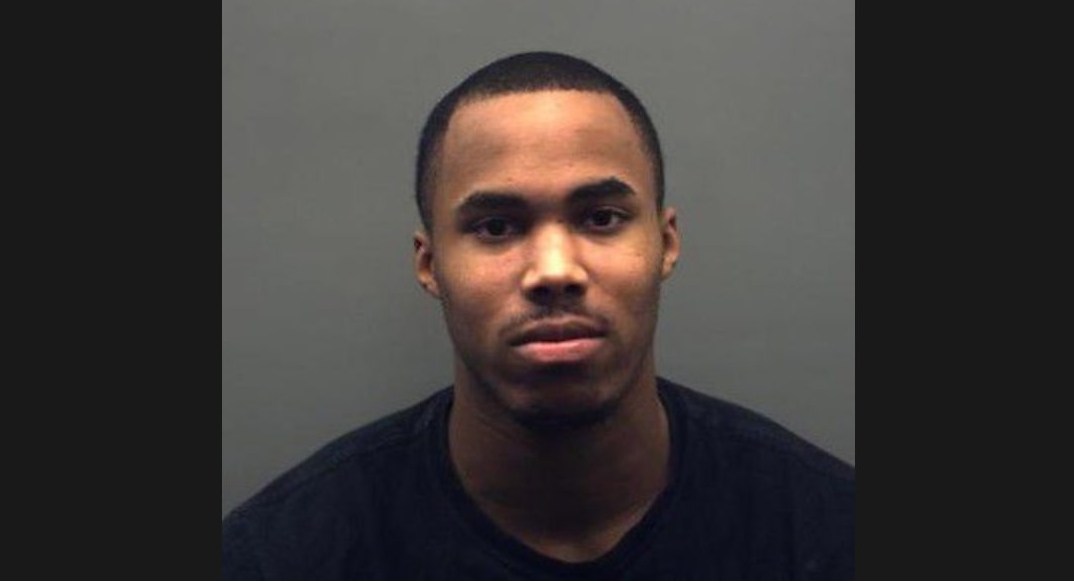 On January 29, 2015, Champion was arrested for violating probation imposed on him within the confines of Gregg County. Before being charged with murder, he was already serving the first year of his four-year probation period for the use of a vehicle without authorization. However, 124th District Judge Alfonso Charles annulled his probation penalty and instead assigned him six months’ incarceration. Prosecutors appealed for the revocation after he was arrested for the murder of Ty Underwood.

Carlton stood guilty for six probation violations, including elusive conduct towards paying his probation fees and performing community work service. This was followed by the first-degree murder charge. Vik Verma, President of the Longview PFLAG chapter, stated that “The transgender community as with the other LGTBQ communities is subjected to violent crimes and it’s important that this was investigated thoroughly and I’m glad someone has been arrested.” 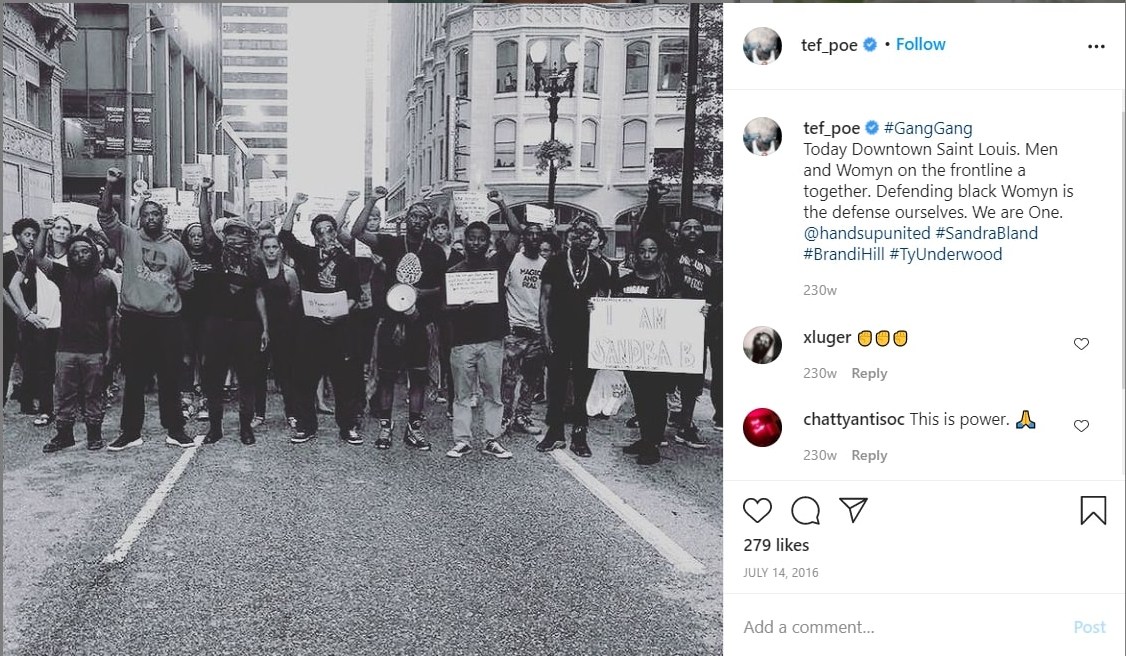 Champion was held up in Gregg County jail on a $1 million bond. He was brought back to Smith County later for the hearing of this case. The investigation was handed over to the District Attorney Jacob Putman, who was expected to put the case up in front of a grand jury. The police discarded the possibility of the murder being a hate crime because of evidence that points out they had a relationship.

Champion was fed a sentence between five and ninety-nine years in prison. The jury was then excused for deliberation during his trial on December 18, 2015, at around 2:15 pm, and just after 3:30 pm, a sentence of life imprisonment was handed down with a fine of $10,000 to Champion. He was declared guilty as charged. Champion is expected to be eligible for parole in 2045, as stated by his lawyer. It was indicated that he would be appealing his sentence.

Read More: Ty Underwood: How Did She Die?