Where is Carmel Country Club Located? Where Did Maria Marta Live? 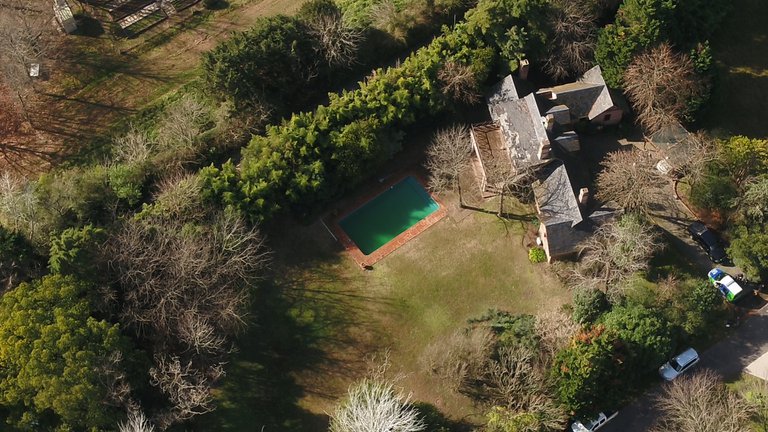 Netflix’s ‘Carmel: Who Killed María Marta?’ follows the murder of a sociologist, María Marta García Belsunce, along with the authorities’ attempts to unravel the mystery surrounding what happened to her. Initially, as her body was found in the bathtub of her home, it was believed that she struck her head somewhere by accident and fell into the water.

But days later, an autopsy revealed foul play at hand. After all, there were five bullets lodged into her skull. The strangest part of it all, though, was the fact that her home was located in arguably one of the safest communities in the area, Carmel Country Club. Curious to know more about the place? Here’s everything that we know.

Where Is Carmel Country Club Located?

Carmel Country Club is a closed-gated neighborhood in Pilar, Buenos Aires, Argentina – one of the many in the area. It is reasonably away from the heart of the city, making it as safe as possible for its residents. The thing is, most of those who live there already come from high society, so they are used to affluent areas – known mostly for being quiet, sheltered, and highly guarded.

So, of course, when María was murdered inside her home, it shook everyone up. People often refer to such communities as “the countries” because of their own secrets. And this one, in particular, is still so private, probably because of what happened in 2002, that almost no pictures are publicly available from inside its premises, except for, obviously, what we got access to in the Netflix documentary series. 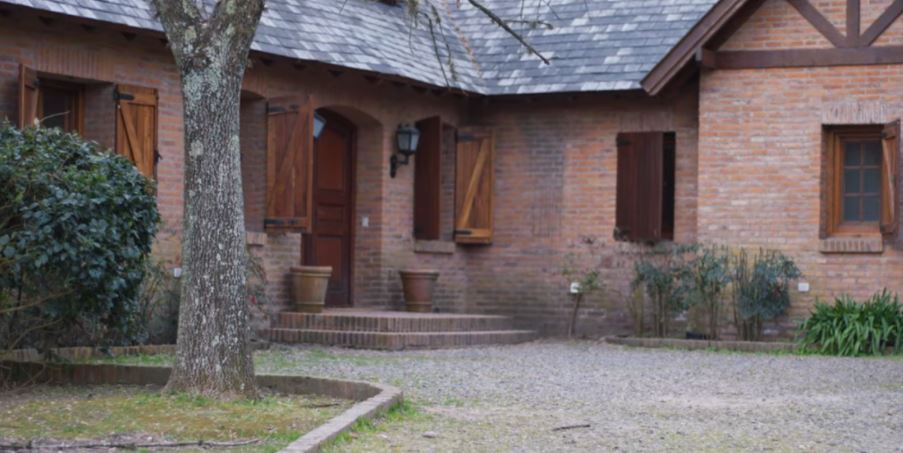 María Marta lived in a lavish home inside this Country Club, which her husband, Carlos Carrascosa, bought soon after it started development. But, her exact address hasn’t been made public. It is said that her home was towards the farther side of the club, as a lot of emphasis in her murder investigation was on the fact that the camera’s on the back fences and the service entryway faced only outside, never in.

There is a good reason for that, though, as developers and administrators could have never imagined that such a heinous crime could happen inside this rich community. They anticipated some things, which is why they took the precautions of having guards patrol the area on golf carts at regular intervals and having every single entry be authorized, but they never expected murder.

The safety aspect of Carmel is why María’s whole case is so baffling in the first place. After all, how could she have entered her home, went upstairs to her bathroom, struggled with her assailant/s, and then be shot to death with a whole magazine of a .32 caliber firearm (the kind that was used on her), with no one even registering anything suspicious?

If her family wasn’t involved, which it doesn’t seem like they were because of their acquittal, then someone working there at that time must know something. Moreover, the fact that a former neighbor, Nicolás Pachelo, along with two watchmen, will soon go on trial for her murder, doesn’t do anything to settle the fear of one’s safety among the elite either. Thankfully, with the seemingly updated security at Carmel, the residents can now breathe easily.

Read More: María Marta’s Murder: How Did She Die?