Where Is Carrie Williams Now? 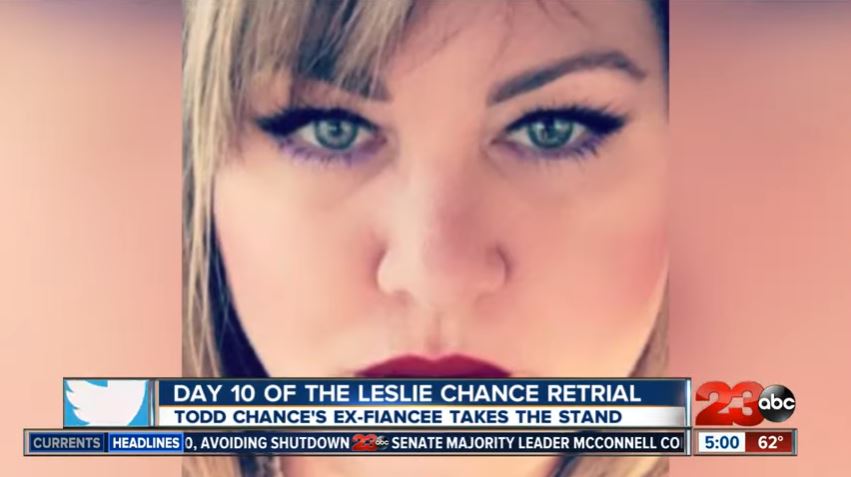 NBC’s ‘Dateline: Point Blank’ chronicles the murder of 45-year-old Todd Chance, along with the investigation that followed to bring his killer, his wife, Leslie Jenea Chance, to justice. In this episode, we see how Leslie shot and killed her husband on the morning of August 25, 2013, and then left his body on the edge of an almond orchard before abandoning his car and zigzagging her way home to Bakersfield, California. And she did all this just for insurance money and to get revenge on him. After all, she had discovered that Todd had rekindled his romance with his ex-girlfriend, Carrie Williams.

Who Is Carrie Williams?

Carrie Williams was just a teenager in high school when she met and began a relationship with Todd Chance back in 1990. But for the next five years, because of how happy they were, they maintained and expanded on their connection, even going as far as to plan for a future together. However, shortly after they got engaged, in 1995, they parted ways amicably, and for good. 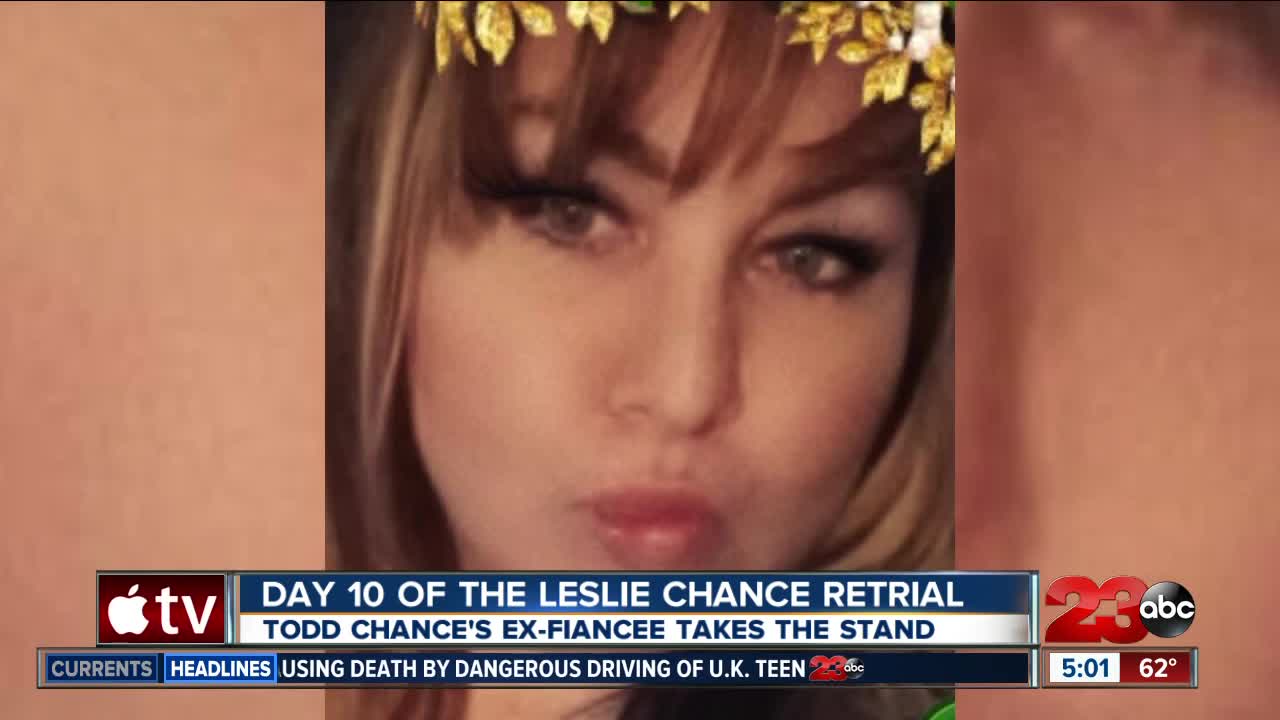 Although their relationship was over, Todd and Carrie remained acquaintances, and because they traveled in the same social circle, they occasionally bumped into one another at parties as well. But it wasn’t until 2012, when Todd reached out to Carrie on Facebook, that their equation evolved into something more. They flirted and subsequently exchanged numbers to remain in touch.

Following that, Carrie says that they communicated back and forth, getting more romantic and intimate with each passing conversation. So, when he asked her for a “good pic,” she responded with nude photos. Yet, she maintains that that’s as far as they went. Being the “other woman,” when Todd was killed, suspicion fell upon her, but she had an alibi – she was out of town with her daughter.

Where Is Carrie Williams Now? 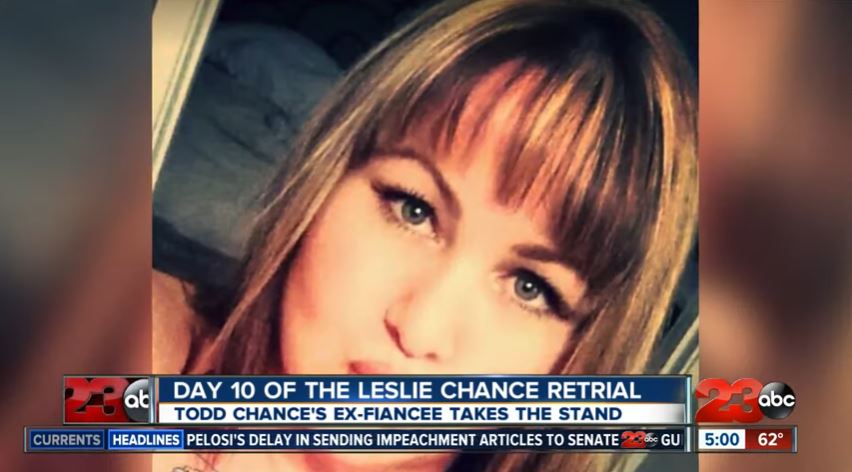 It seems like Carrie Williams now prefers to live her life far away from the spotlight. We couldn’t find any concrete information about her profession or her place of work in any public report. And no social media platform profile directly appears to be hers either, making it seem as if even if she has an account there, it’s set on private. Therefore, digging up any information about her is next to impossible.

In saying that, though, we do know for a fact that Carrie regrets what happened with Todd. She testified in court when Leslie went on trial in 2019, detailing what went on between her and her former fiancé. And then, she even answered questions laid out by both the defense and the prosecution, admitting that she was embarrassed by the nudes she had sent to Todd because of what it led to. “Because we’re here in a murder trial, I am ashamed of the photos,” Carrie said. “If any of that is the reason he’s gone, I regret that.”