Where is Charlie Winter Now?

How crazily hard must it be to fight a shark off your leg? Enormously difficult, right? Now multiply it with a hundred. That is how helpless and hurt Charlie Winter felt while he rescued his 17-year-old daughter from the clutches of the shark. He used up every ounce of his energy to save Paige from the predator’s attack. The story of the brave girl’s survival and her father’s courageousness has been documented in ABC’s event special, “Shark Attack: The Paige Winter Story”. But what trauma did Paige’s father silently go through? Where is he now?

Who is Charlie Winter? 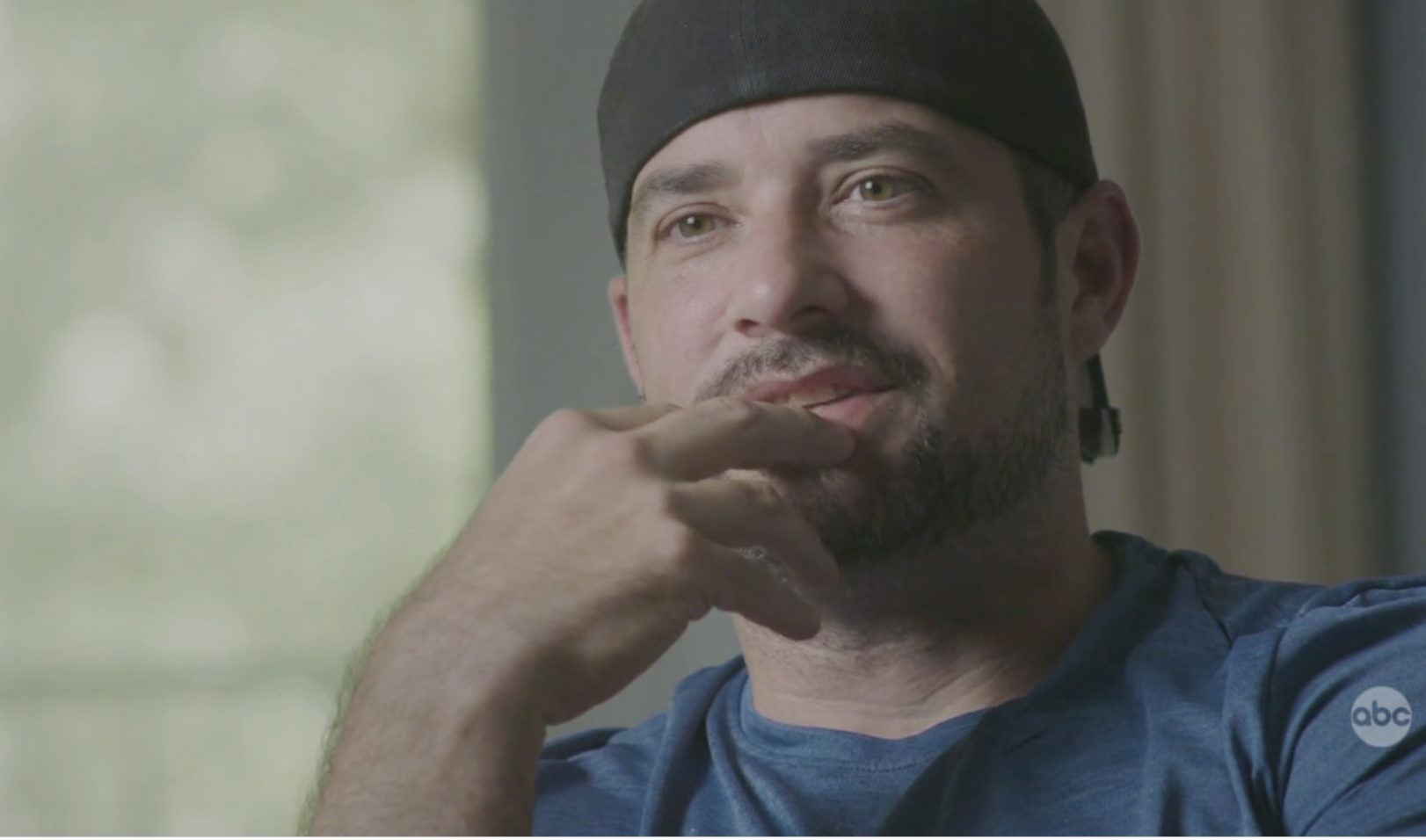 Charlie took his family and friends to the beach on June 2, 2019, intending to “have a family day” at Ft. Macon Beach in North Carolina. The day started ordinarily as the family settled down after finding a spot in the sand. Paige went for a dip in the cold water and swam until the point of the waist-deep level. Within moments the tragedy struck and began to unfold right in front of her entire family. Signaled by his second daughter, Anais, Charlie shot towards Paige around whom the water started turning pink. 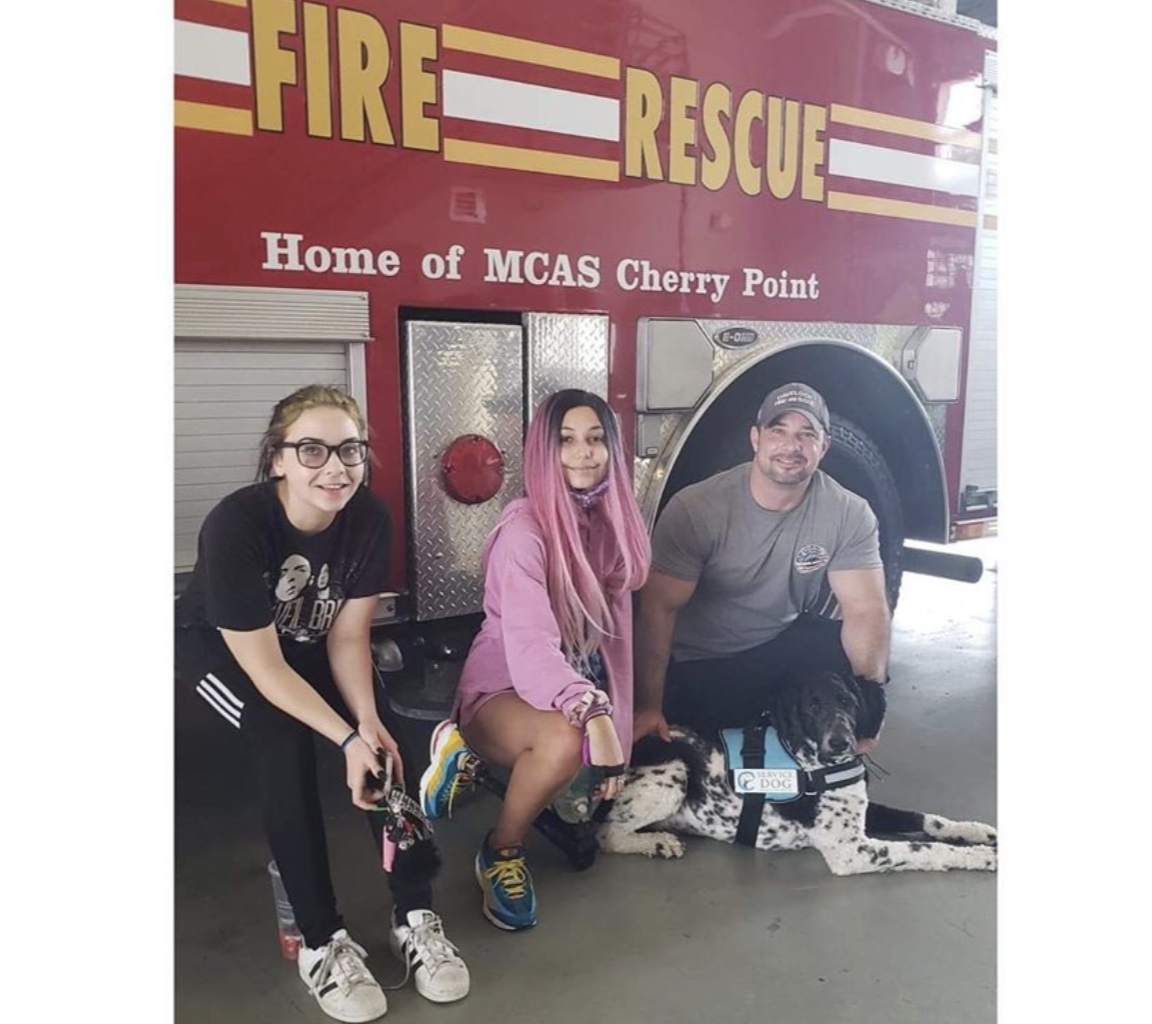 He is a former marine who turned into a firefighter paramedic. Considering his job profile, even Charlie had to take a moment to sink in the catastrophic events developing underwater. His daughter had been dragged down by a shark with its deadly teeth hooked inside her hand and then leg. He punched and kicked the mighty ocean dweller and eventually freed Paige from its jaw and brought her up the shore. He rushed with his girl into a trauma unit at “Vidant Medical  Centre” which was located near the beach. Paige lost two-finger and her left leg had to be amputated from knee down. She survived the near-death incident and is alive in every sense of the word. She is also undergoing physical therapies to minimize the aftermath of the experience. While the victim seems to be in better shape, her father not so much!

Where Is Charlie Winter Today?

In the ABC special, Paige expresses her deep concerns about her father’s mental health and is astonished by how Charlie can keep a facade in front of his entire family. He acknowledges the fact that he is “not okay” on the inside but is working his best to achieve that end. The father of two daughters keeps his mind occupied with day to day activities and spends the free time working out. 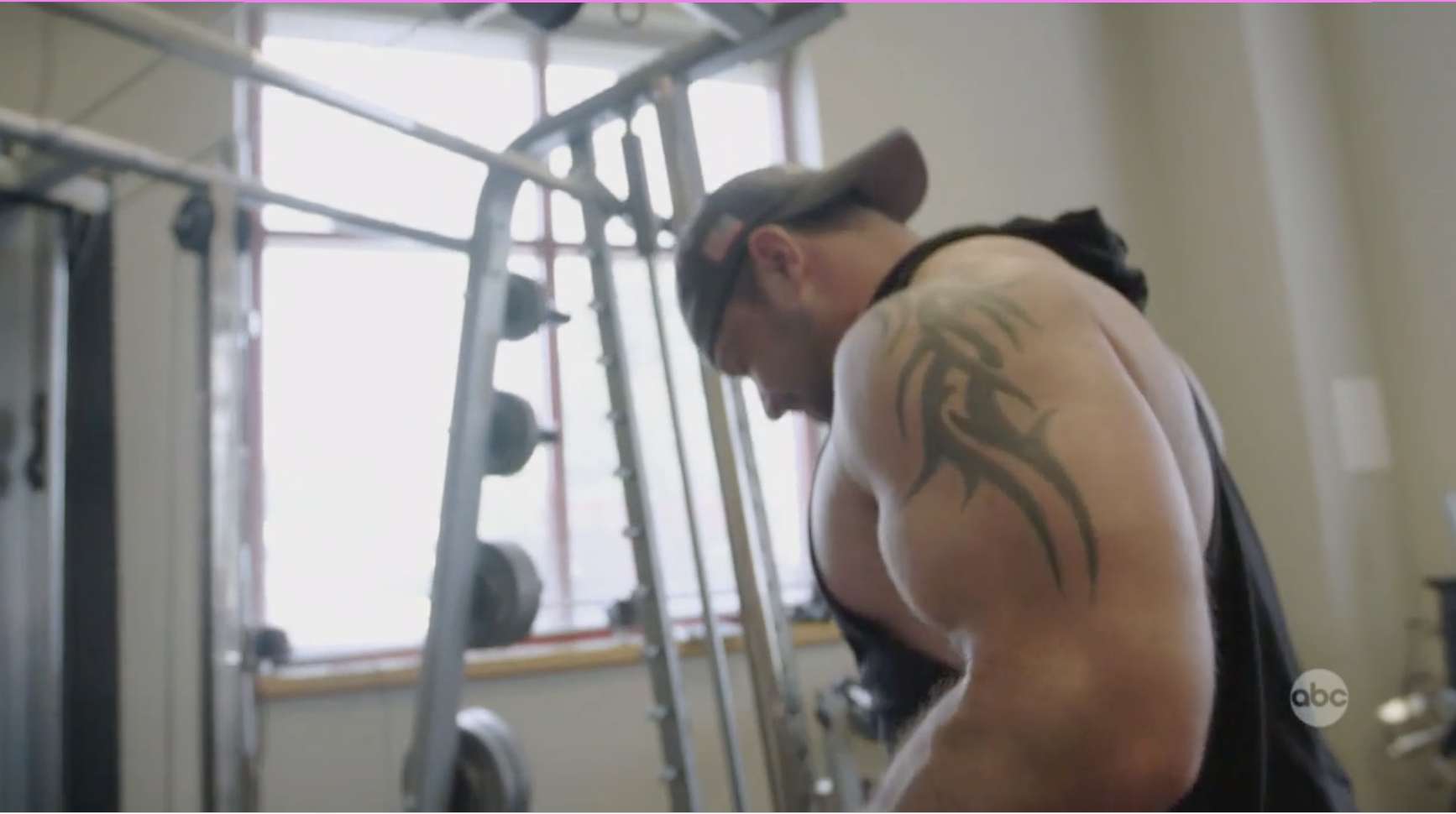 Charlie’s idle moments get filled in with flashbacks of the horrid incident and he is unable to shake them off. While struggling with a sense of dread, he continues to take care of his girls. Marcy Winter, his ex-wife, and Paige’s mother believe him to be a stalwart and reliable father who would eventually overcome his trauma. He stands by Paige in every milestone she makes like returning to the same shore after a year.