Where Is Cheryl McNair Now? 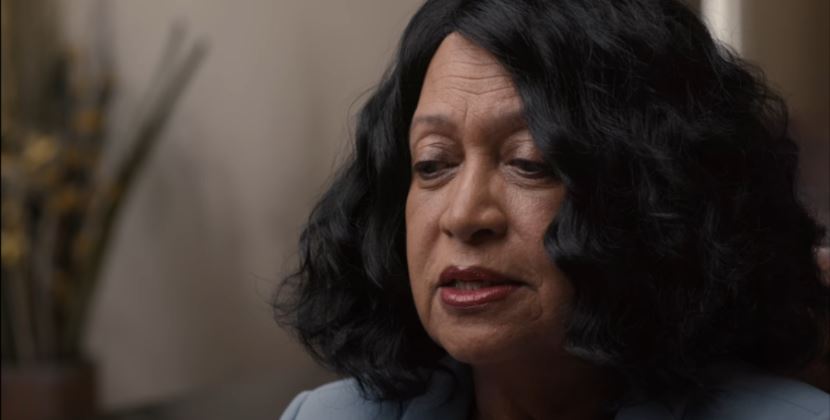 ‘Challenger: The Final Flight’ is a four-part documentary series that analyzes the Challenger space shuttle disaster, which tragically exploded 73 seconds after its launch on January 28, 1986. Incorporating training footage, rare archival material, and one-on-one interviews – with both experts and the crew’s surviving family members – it gives us an unfiltered and emotional portrait of the events, the behind the scenes decisions, and the loss that was suffered by the nation. One of the family members who spoke up about her own personal loss and her opinions about this disaster is the widow of Challenger Mission Specialist Ronald McNair, Cheryl.

Who Is Cheryl McNair? 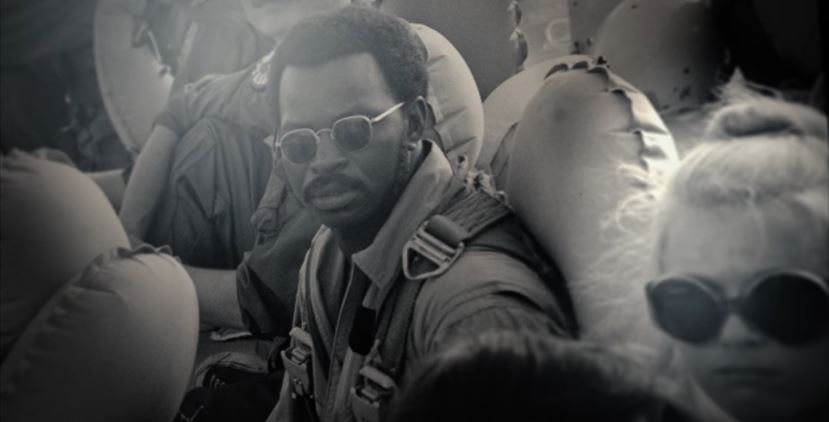 Cheryl McNair got married to Ronald McNair in 1976, the same year he received his Ph.D. in Physics from the Massachusetts Institute of Technology. After marriage, the couple moved to Malibu, California, so that Ron could become a staff physicist at the Hughes Research Lab. But, this wasn’t before he received four honorary doctorates, a score of fellowships and recommendations, and a 6th-degree black belt in taekwondo. And, of course, throughout all this, Cheryl was right there with him, supporting him, and guiding him at every step of the way. Ronald’s ambition to do so much came from his background of being a Black kid in rural South Carolina, which is why he had this saying, “armed with preparation, and armed with determination.”

In 1978, Ronald was selected as one of thirty-five applicants from a pool of ten thousand for NASA’s astronaut program. Therefore, the physicist turned into a spaceman, and the couple moved again to be closer to NASA’s center in Houston, Texas. For almost 10 years, they were incredibly happy – becoming parents to 2 children: a son and a daughter, and getting to experience space, through Ronald’s flight on STS-41 as a mission specialist in 1984. Unfortunately, that all changed just two years later, as, during Ronald’s second flight, the shuttle exploded. Cheryl told CBS News that she just remembers feeling very confused before all her emotions turned to grief. But, she did add that having the whole nation mourn with her did feel like a beautiful part of coming back and helped her move on.

Where Is Cheryl McNair Today? 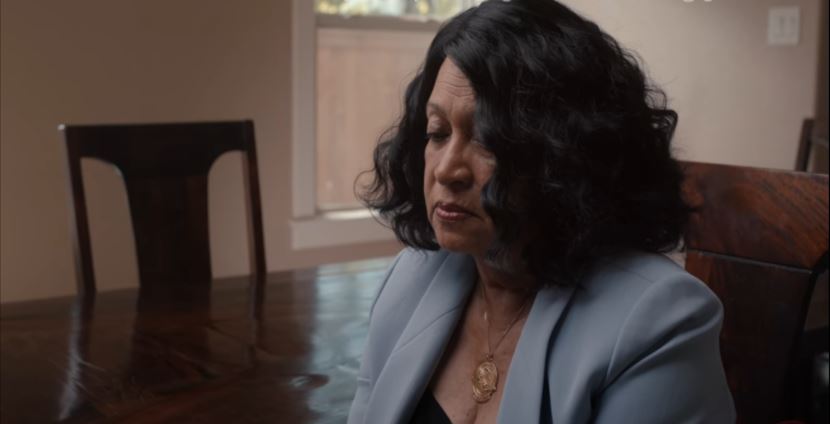 Currently residing in El Lago, Texas, Cheryl McNair, at the age of 69, is now honoring her late husband and his dreams by encouraging the younger generation to take part in studying science and technology, the fields that enabled the man she loved to see the Earth from high above – to see it without any segregation. “He described it [space] as just so beautiful, appearing without divisions or lines,” she recalls. “‘Peaceful,’ he said. As he thought the Lord meant for us to live.” This is precisely the reason why she created The Dr. Ronald E. McNair Educational (DREME) Science Literacy Foundation – a foundation under her husband’s name that is aimed at inspiring children to overcome all their hurdles so that they, too, can reach for the stars.

Along with this, Cheryl McNair also continues to serve as a Founding Director for the Challenger Center, the organization which was launched by all the families of the astronauts who lost their lives in the NASA space shuttle explosion, so as to continue their mission of space education. In March of 2019, early in the morning, a room of Cheryl’s home caught fire and went up in flames. Fortunately, though, she wasn’t hurt, and almost all the memorabilia that she had saved of her husbands’ could be saved. “We actually were able to retrieve quite a bit of memorabilia,” Cheryl told Inside Edition. “Lots of pictures, actually. Ron’s flight suit. I have a piece of his mission [medal] still in my hands and that’s a good feeling to have.”