Where is Chris Cranston Now?

Oxygen’s ‘Buried in the Backyard’ discusses the tragic case of a man’s disappearance in Arizona in June 2015. The victim was Sidney Cranston Jr., who was a real estate investor and agent in Kingman. For more than a year after that fateful day, his family and loved ones continued their search for the victim. In this article, we discuss how Sidney’s brother dealt with the traumatic experience.

Who is Chris Cranston?

Sidney and Chris were close-knit siblings, and after the disappearance, Chris put his heart and soul into organizing a search effort for his brother. The New York resident went down to Kingman, Arizona, to find any details of Sidney’s whereabouts. There, he was welcomed by Sidney’s close friend and employee, Alfredo Gerardo Blanco. In fact, Al also insisted on Chris living with him, inadvertently saving the brother a lot of money on hotel rooms.

Standing, staring out the window, nothing here or there to seePlacing myself in a time where life is right & your still…

In Arizona, Chris and his family spent all their energy and effort into locating Sidney. But this was to no avail. A year after the disappearance, when Sidney’s body had still not been found, Chris said, “I have personally gone out 10 times and searched. I’d say we’ve covered several square miles at this point and have been able to eliminate most of those areas. We still don’t have Sid, so I don’t know how many more times we will have to do it, but we’ll do whatever it takes.”

The family also set up a GoFundMe page for financial contributions pertaining to their mission, and they also updated people through a Facebook page. But Chris and his family were disappointed with the dearth of information in the case. Don Bishop, the man who owned the ranch where the body was eventually found, did not let a volunteer group search for the body on the farm. Chris said, “You get frustrated as a family member. You just want to find your lost loved one, but police are focused on building a case.”

Al helped the Cranstons initially, and Chris even grew fond of the man. This is why, even when all the information they could gather started pointing to Blanco as the perpetrator, Chris could not believe it. He wanted to give Al the benefit of the doubt with a lie detector test. Chris stated, “After Al (Blanco) refused (a polygraph) test, he lost his last defender,” referring to himself.

An important piece of information reiterating Al’s involvement also surfaced. He was the man that had pawned two rings that belonged to Chris’s brother right before his disappearance. One was Sidney’s wedding ring from his marriage to Jody Nelson. The second was to propose to his new love Ivett Colderon, a psychologist. With the help of True Crime Daily’s crew, Chris even attempted to confront Blanco about the mounting evidence, but this was also in vain. Another fact pertinent to the case is that Sidney and Al’s phones had pinged off the same tower near the Hualapai Mountains moments before Sidney disappeared.

Where is Chris Cranston Today?

When Kingman Police could not find enough evidence with regard to the case, the FBI was contacted. It was Special Agent Desirae Tolhurst, who according to Chris, was the only reason that his brother’s murder did not turn into a cold case. Eventually, Sidney’s employee was the one who was convicted of the crime. Al Blanco was found guilty on all three charges, including first-degree murder, and he was sentenced to life in prison. Authorities stated that the crime took place when Al and his accomplice, Bill Sanders, wanted to loot Sidney of the $2,500 he had collected as rental income that day. The Medical Examiner’s Office also stated that the cause of death was a gunshot wound. 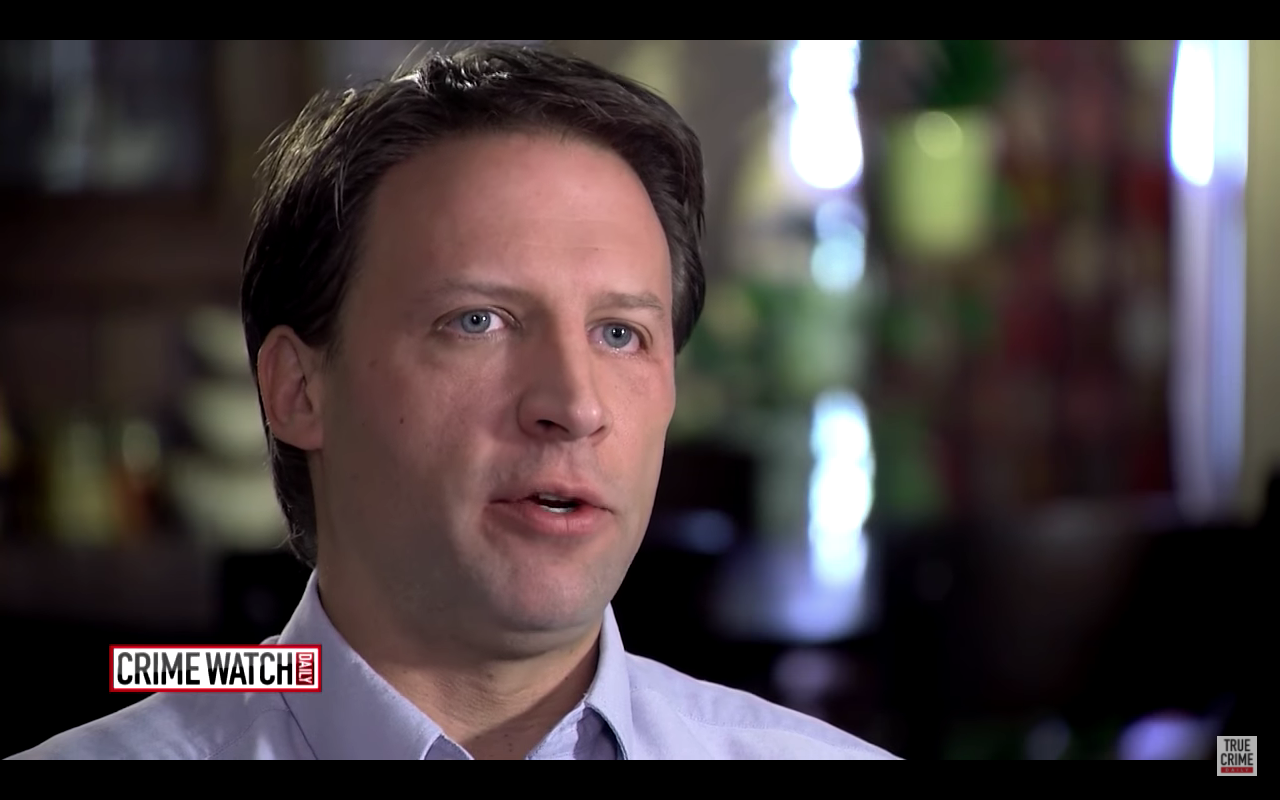 Chris said this about the indictment— “We’ve known all along this would most likely be the outcome, but hearing it was very surreal. Here I was, finally in this place with answers to where my brother’s been, and I just felt numb. But, as horrible as the news is, it’s positive, in that we can now pursue justice.” He added, “I think were headed to a better place. Right now, it’s like a roller coaster of pain and sorrow. It’s horrible to be where we are, but good to know we’re on a path to justice.”

There is no prevalent information about Chris Cranston’s current whereabouts, and his Facebook page is also private. However, we hope that the Cranston family is able to find closure and heal from the situation.